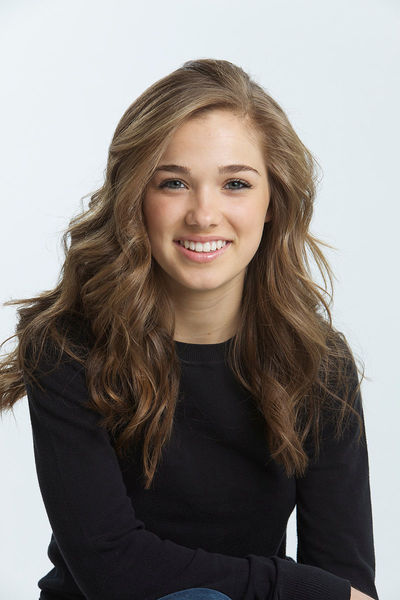 Haley Lu Richardson (born March 7, 1995) is an American actress. She is best known for her role as Tess in the ABC Family series Ravenswood and her leading role as Maggie Townsend in the film The Bronze.

Haley Lu Richardson was born on March 7, 1995, in Phoenix, Arizona, the daughter of Valerie, a marketing and branding professional, and Forrest L. Richardson, a golf course architect. Richardson attended Villa Montessori through Middle School, and later attended Arcadia High School. She was a regular in theatrical productions and regional dance competitions throughout the Southwest. From 2001 through 2011, she was a leading dancer in the Cannedy Dance Company based in Phoenix, Arizona. In 2011, she relocated to Hollywood, California.

In 2013, she began a recurring role as Tess in the ABC Family series Ravenswood. Her film career has included leading roles in "The Well", "The Young Kieslowski" and The Bronze. She has appeared as a guest on Disney Channel's Shake It Up and was a co-star in ABC's pilot production Adopted.

She played Julina in the Lifetime original movie Escape from Polygamy alongside How To Get Away With Murder star Jack Falahee.