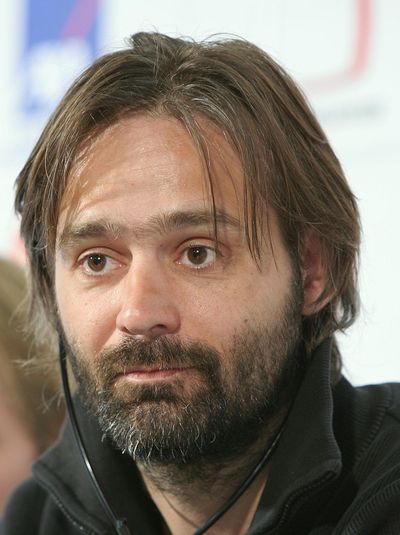 Baltasar Kormákur Samper (born 27 February 1966) is an Icelandic actor, theater and film director, and film producer. He is best known for directing the films 101 Reykjavík, Hafið, A Little Trip to Heaven (starring Julia Stiles and Forest Whitaker), a film based on the book Mýrin (Jar City) by Arnaldur Indriðason, Contraband, 2 Guns (starring Mark Wahlberg and Denzel Washington) and Everest.

Kormákur was born in Reykjavík, Iceland. His father is the Spanish painter Baltasar Samper. His son is actor Baltasar Breki Samper.

For his film Mýrin, he won the Crystal Globe award at the Karlovy Vary International Film Festival in 2007. In December 2011, it was announced the production of a drama film Rocketman with Baltasar Kormákur and Dagur Kári was set to direct the film. His 2012 film The Deep was selected as the Icelandic entry for the Best Foreign Language Oscar at the 85th Academy Awards, making the January shortlist. In January 2013, it was again announced that the film will be produced by Kormákur with his partner Agnes Johansen. Denmark's Nimbus Film will co-produce the film. The film's production started in February and will be filmed until the end of 2013, with an expected release in 2015. In February 2015, it was announced that his next film will be the crime-thriller, The Oath, which is based on a script by actor Ólafur Egilsson.