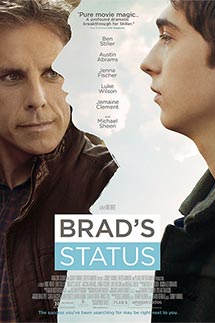 The movie centers on Brad (Stiller), who despite a good career and happy family is obsessed with the better fortunes of his old friends from school. While escorting his son (Abrams) on an East Coast tour of colleges, Brad is forced to confront his friends and his feelings of failure with hilarious and poignant results. 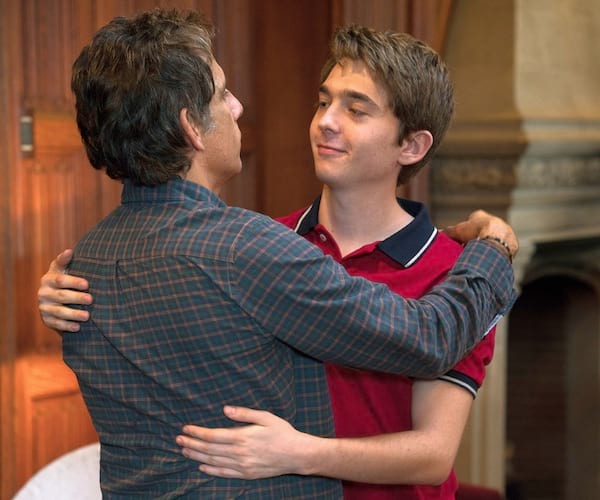 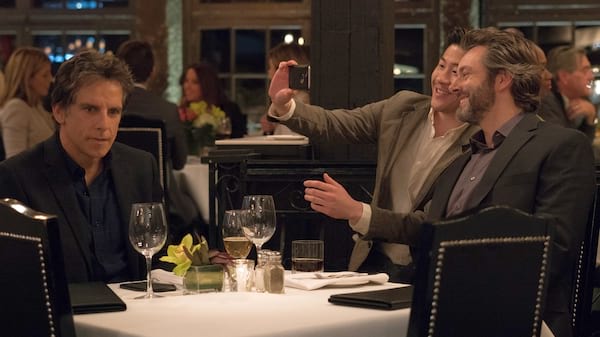 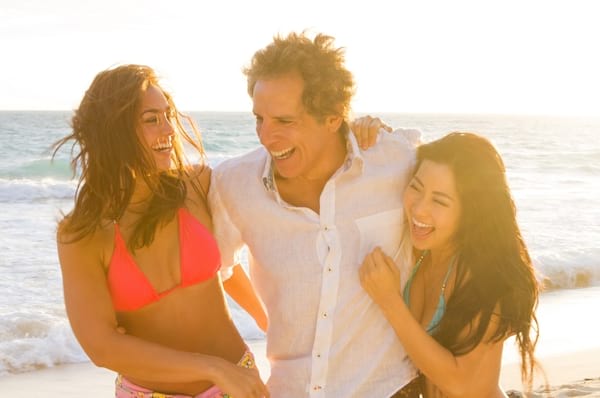