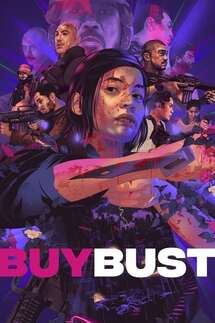 Co-written and directed by Erik Matti, the story follows two teams deployed by an anti-drug enforcement agency who are tasked with initiating a drug bust in the slums of Manila. 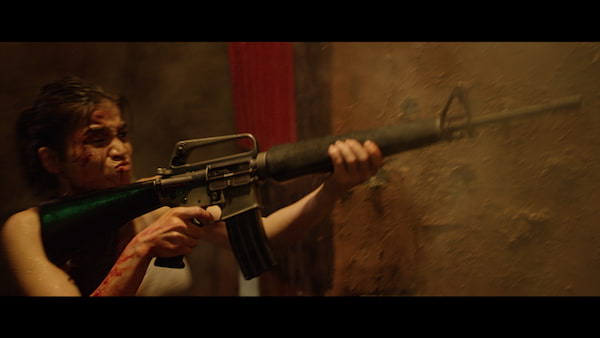 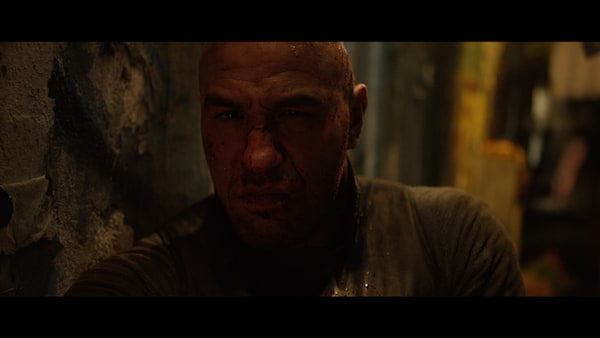 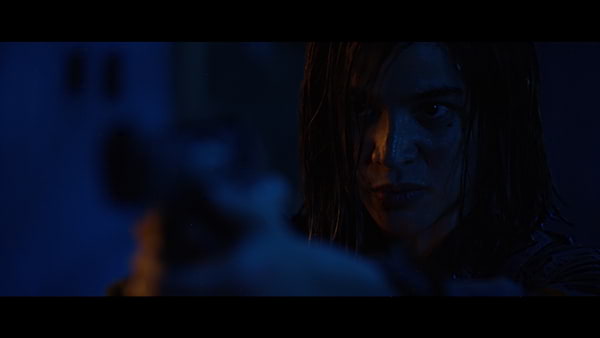 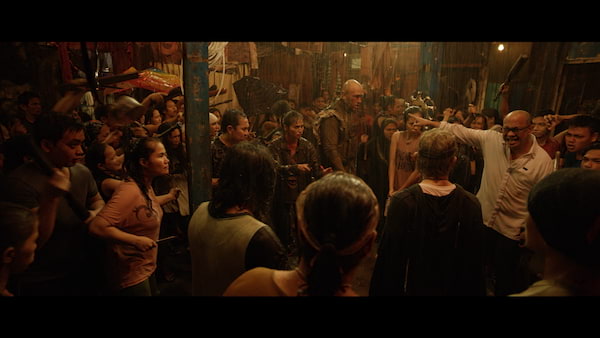 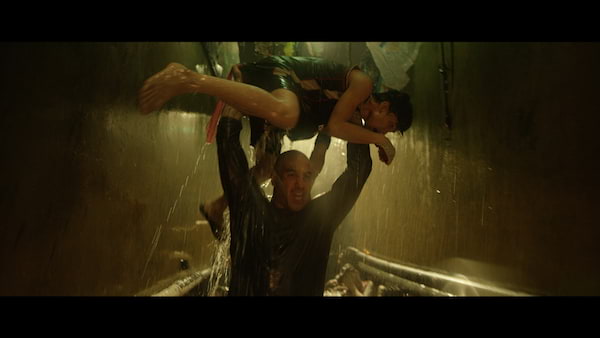 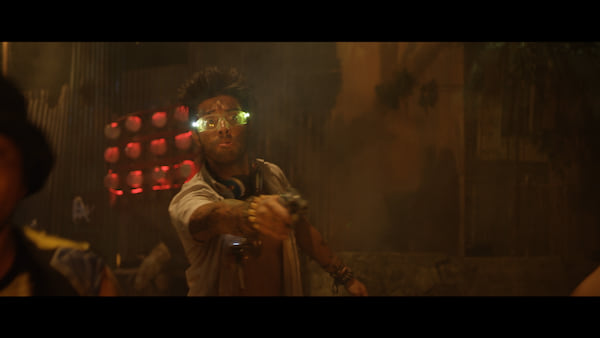 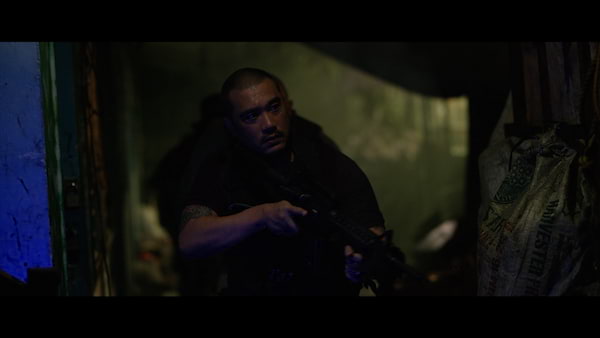 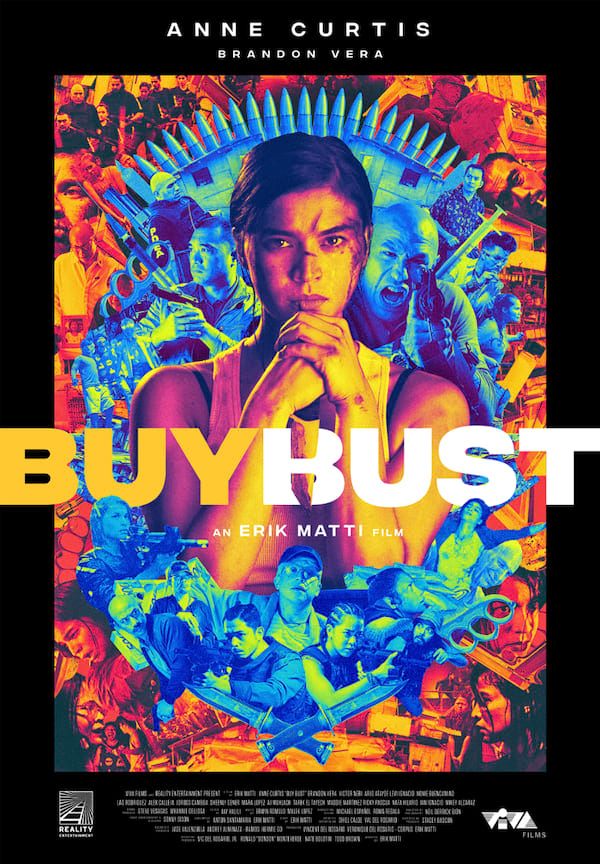