Watch Trailer
3.0 - critic's rating | read review
A man gets into an accident and falls into a coma. When he wakes up, he finds that another man has assumed his identity, and that no one seems to remember who he is. He sets out to recover his identity, and uncovers a far bigger plot.

2:33 Unknown - International Trailer posted on November 26, 2010 Dr. Martin Harris awakens after a car accident in Berlin to discover that his wife suddenly doesn't recognize him and another man has assumed his identity. Ignored by disbelieving authorities and hunted by mysterious assassins, he finds himself alone, tired and on the run. Aided by an unlikely ally, Martin plunges headlong into a deadly mystery that will force him to question his sanity, his identity, and just how far he's willing to go to uncover the truth. 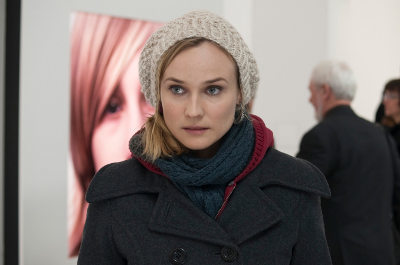 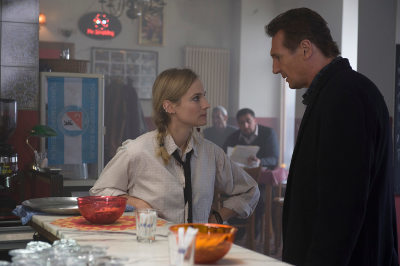