2.0 - critic's rating | read review
3.6 - user rating | 3 reviews
A poor, self-described ugly girl takes a job as a personal maid for a rich, handsome young man. The two don't get along, but as they get tangled in their classmates' games of affection, their relationship becomes more complicated. 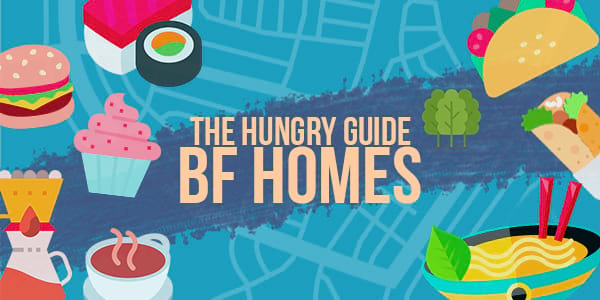 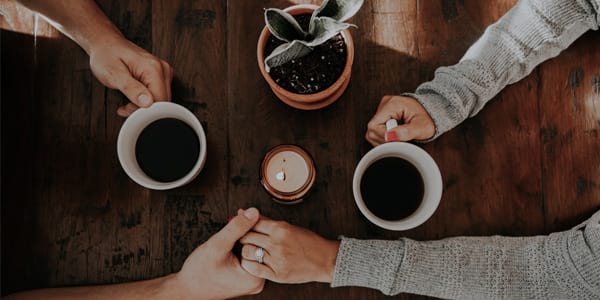 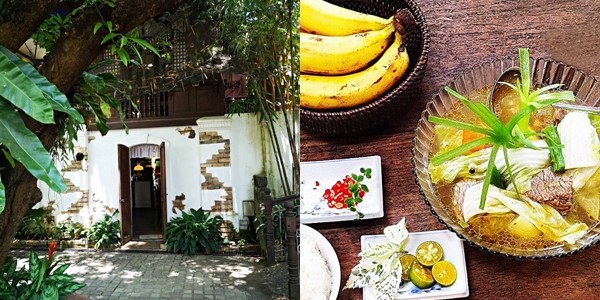 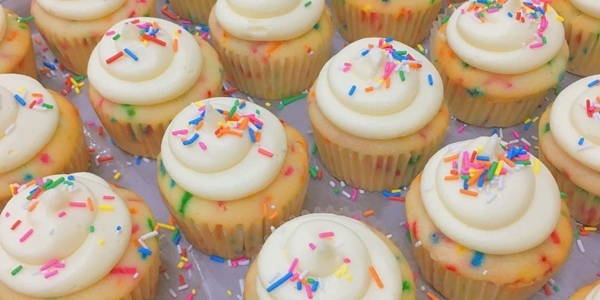