Marvel Studios and Marina Bay Sands are proud to announce that Singapore will be receiving the formidable team of Avengers this April. 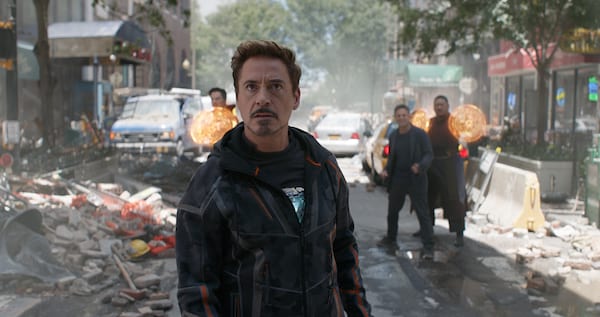 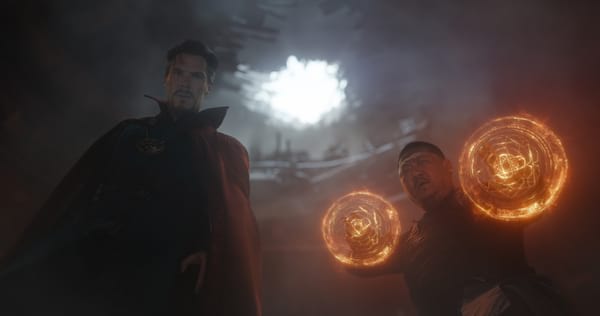 .The cast and the director will thrill fans at the fan event, taking place at the integrated resort, Marina Bay Sands. This event will be free and open to the public. More information on the event venue, time and admission details will be released on 2nd April, Monday at 12noon via http://www.marinabaysands.com/avengers/ 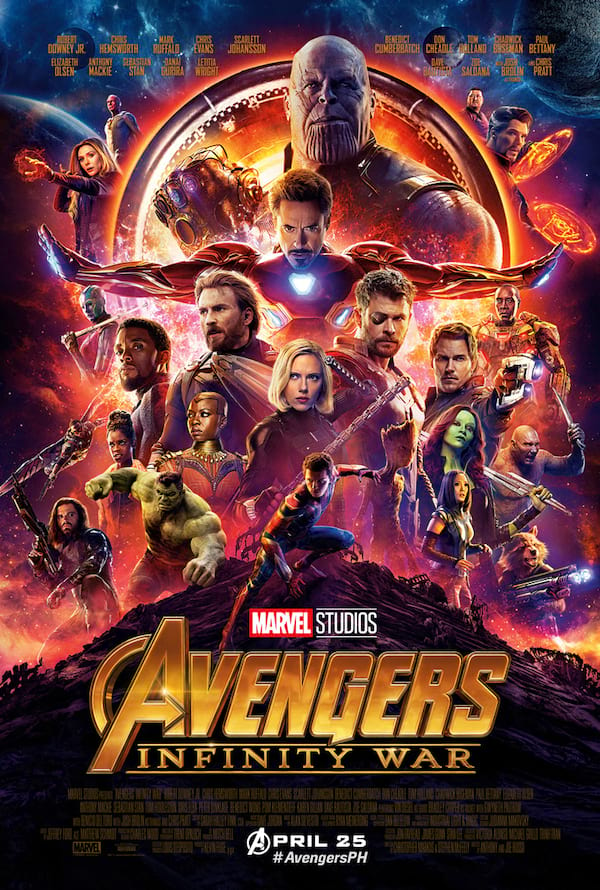 “This is the 10th year of the Marvel Cinematic Universe and we are happy to bring our South Asia fans even closer to their heroes. This region has an ever-expanding fan base for Marvel and continues to be a part of everyday lives of people. We thank our Marvel fans and partners like Marina Bay Sands for being a part of this celebration,” Said Mahesh Samat, EVP and Managing Director of The Walt Disney Company (South Asia).

An extraordinary cinematic journey ten years in the making and spanning the entire Marvel Cinematic Universe, Marvel Studios’ “Avengers: Infinity War” brings to the screen the ultimate, deadliest showdown of all time. The film opens in Philippine theatres on 25 April.

*Please note there is a capacity limit at the fan event venue. Access to the event will be available on a first-come-first-served basis. Members of the public attending the event will be subject to security checks.