Paramount Pictures' A Quiet Place posted a five-day opening weekend gross of P41.7 million in the Philppines, becoming the studio's second most successful launch for a horror-thriller, after 2013's World War Z. 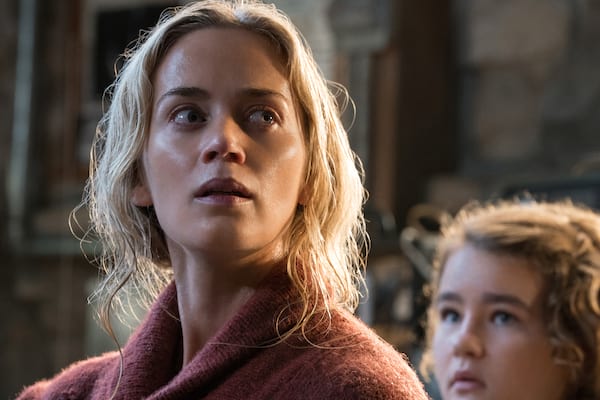 Arriving with some of the year's most positive reviews, the Emily Blunt-starrer directed by her real-life husband, John Krasinski, has riveted local film critics with some already calling it “the year's best horror-thriller.”

American reviewers have also likened it's success to that of the Oscar-winning thriller Get Out, and there is already talks of possible Academy Awards nominations next year. 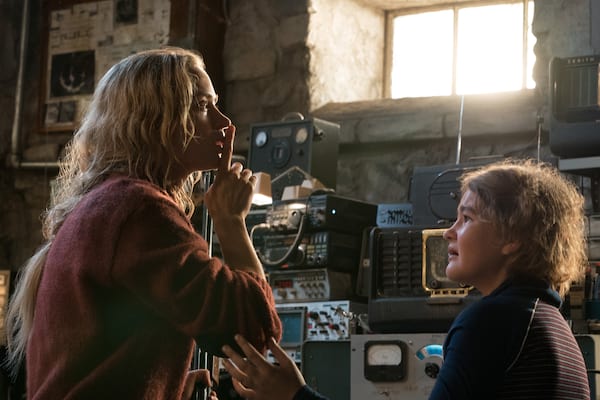 In the U.S., A Quiet Place earned an additional $32.9 million in its second week of release, bringing its cumulative domestic gross to an impressive $100 million.

“The speed with which ‘A Quiet Place’ has raced to the $100 million mark is a testament to the film’s ongoing appeal and a result of terrific word of mouth,” said Paul Dergarabedian, a film analyst at comScore.

In the modern horror thriller A Quiet Place, a family of four must navigate their lives in silence after mysterious creatures that hunt by sound threaten their survival. If they hear you, they hunt you. 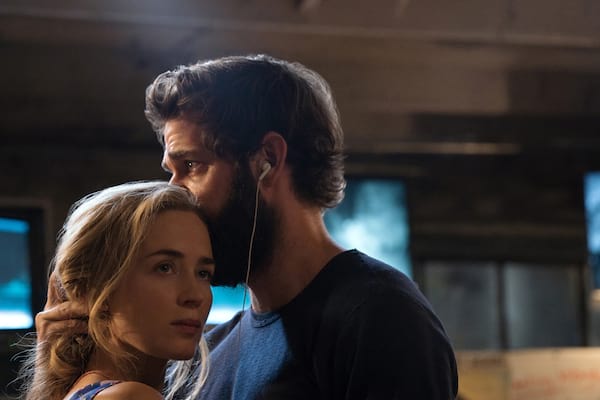 A Quiet Place is distributed in the Philippines by United International Pictures through Columbia Pictures.

If they can’t hear you, they can’t hunt you. Watch the teaser trailer of the supernatural thriller A Quiet Place now which has just been released by Paramount Pictures.