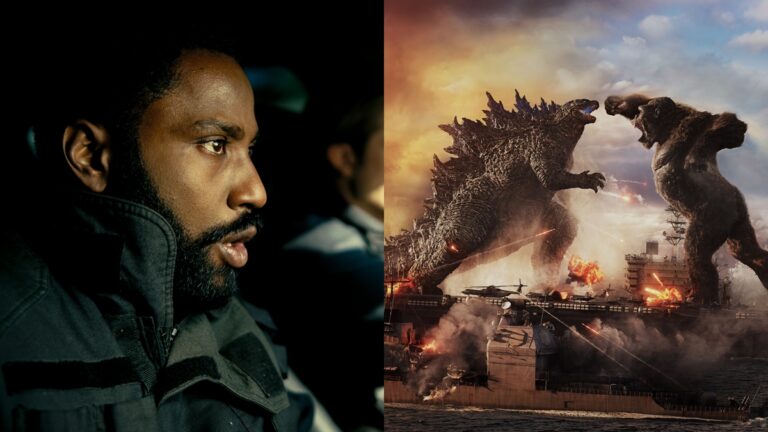 It’s a huge month for blockbuster movies on HBO GO. Get your adrenaline pumping as HBO GO brings two huge, high-stakes blockbuster hits made to thrill audiences – Tenet from June 12 and Godzilla vs. Kong from June 23.

Written and directed by Christopher Nolan, this original sci-fi action spectacle will take viewers on a thrilling journey that unfolds in something beyond real time from June 12 on HBO GO and HBO.

In a twilight word of international espionage, the Protagonist, played by John David Washington, fights for the survival of the entire world. Employing his unique vision, director Christopher Nolan crafts an epic movie adventure that inverts the conventional understanding of time – taking audiences on a mind-bending journey where nothing is what it seems to be.

A long-awaited showdown between two monster movie icons smashes its way onto HBO GO from June 23.

Legends collide in Godzilla vs Kong as these mythic adversaries meet in a spectacular battle for the ages, with the fate of the world hanging in the balance. Kong and his protectors undertake a perilous journey to find his true home. With them is Jia, a young orphaned girl with whom he has formed a unique and powerful bond. However, they soon unexpectedly find themselves in the path of an enraged Godzilla, cutting a swath of destruction across the globe. Instigated by unseen forces, the initial confrontation between the two Titans is only the beginning of a mystery that lies deep within the core of the earth.

Stream or download Tenet and Godzilla vs Kong on HBO GO. Download the app at the App Store or Play Store on your device. You can also access HBO GO via Cignal or at https://www.hbogoasia.com/. HBO GO can be accessed via Android TV, Apple TV, LG TV and Samsung Smart TV – and comes with AirPlay and Google Cast functionality.