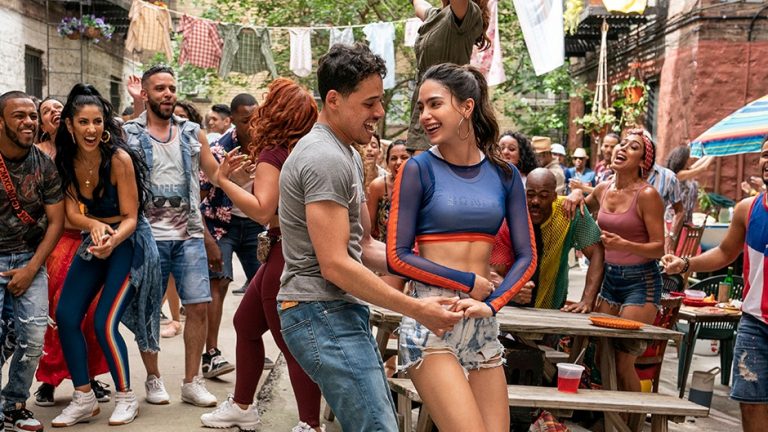 WATCH: The Two Newest Trailers for ‘In the Heights’

The musical film arrives in US cinemas and HBO MAX this June 18.

Just before In the Heights premieres in US cinemas and on HBO MAX this June 18, Warner Bros. treated fans with not just one, but two, new trailers for the upcoming musical film! The two trailers — the Powerful Trailer and the Washington Heights trailer — are enough to get us all hyped up to meet the residents of the neighborhood!

The first trailer, called Powerful, features a snippet of the well-loved song from the musical “96000.” Watch it below:

The second trailer is the Washington Heights trailer and it gives us a glimpse of Anthony Ramos as Usnavi, as well as the other people in the neighborhood. Watch it here:

In the Heights takes place in Washington Heights, a Latino neighborhood in New York. It centers on its residents, all who have their own stories to tell and dreams they want to achieve. The film also highlights how these people come together to celebrate their success and mourn their defeats.

The film is based on the original musical by Hamilton’s Lin-Manuel Miranda. It features music that combines Latin rhythms and dance with hip-hop lyrics about chasing one’s dreams while clinging to their roots. Starring in the film are Anthony Ramos, Corey Hawkins, Leslie Grace, Gregory Diaz, Marc Anthony, and more.

It comes from Crazy Rich Asians director Jon M. Chu, with a screenplay by Quiara Alegría Hudes. It was originally supposed to premiere in back in June last year, but is pushed back because of the pandemic.

In the Heights premieres in selected US Cinemas and on HBO Max this June 18.

ALSO READ
WATCH: The First Trailer to the Film Adaptation of the Musical ‘In the Heights’

WATCH: The First 8 Minutes of the Film Adaptation of 'In the Heights'

What's your favorite moment from the film's first 8 minutes? 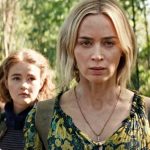