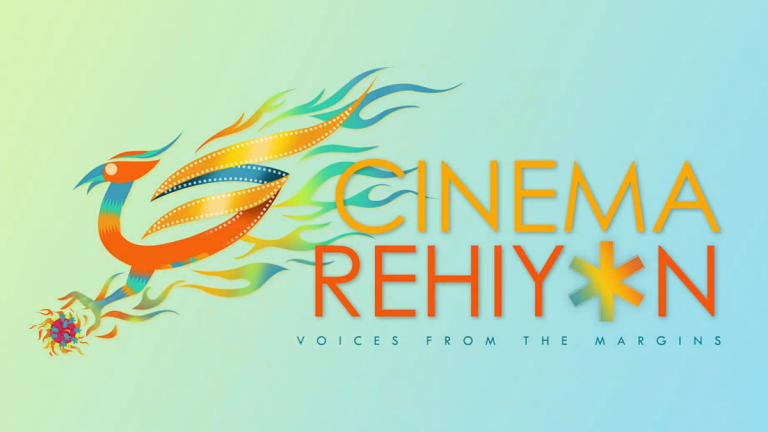 The 2021 edition of the National Committee on Cinema’s flagship project – Cinema Rehiyon kicks off February 28, 10:00 am redefining itself as it goes global, defying limitations of boundaries, of gender, and even of a pandemic.

Anthropologist, film critic/educator and Cinema Rehiyon 2021 Festival Director Tito  Genova Valiente said Cinema Rehiyon will still be about films from the region, now  redefined according to the spaces created by online engagement.

More than a hundred films are programmed for this year’s Cinema Rehiyon under the  BABAYI, BABAYLAN 2021 Cinema Rehiyon Women and LGBTQIA+, BEST OF CINEMA  FROM THE REGIONS: The Role of Regional Filmmakers in Troubling Times, and the 16  films from Eksena Cinema Quarantine programs. Filmmaker and Cultural Worker Adjani  Arumpac programmed the films about Gender issues that are never neutral. In the  curation of films about LGBTQIA+ and Woman, Arumpac proceeds from a position of  politics and ideology, that blurs the line between advocacy and art, action and thought.

Meanwhile, Filmmaker and Regional Cinema Advocate Elvert Bañares’ curation presents cinema as ethnography where he allows the fields, which are the regions, to speak, and reports the concerns and aesthetics from these peripheries.

In this programming, BEST OF CINEMA FROM THE REGIONS: The Role of Regional  Filmmakers in Troubling Times, we listen to the filmmakers, and view the landscapes and  stories they share.

This means that the films can be viewed on demand via livestream, 24/7,” Tolentino said  during the NCCA’s virtual presser.