Fresh off the headlines, Adolfo Borinaga Alix Jr.’s “Madilim ang Gabi” (Dark is the Night) tackles the Philippine government’s current war on drugs, through the microcosm of a family caught between the crossfire.

Fresh off the headlines, Adolfo Borinaga Alix Jr.’s “Madilim ang Gabi” (Dark is the Night) tackles the Philippine government’s current war on drugs, through the microcosm of a family caught between the crossfire. Unflinchingly gritty in its portrayal of a society that is being purged with blood, the film challenges the viewer to examine the current sociopolitical landscape, and determine whether the country, may in fact be repeating the sins of the past. 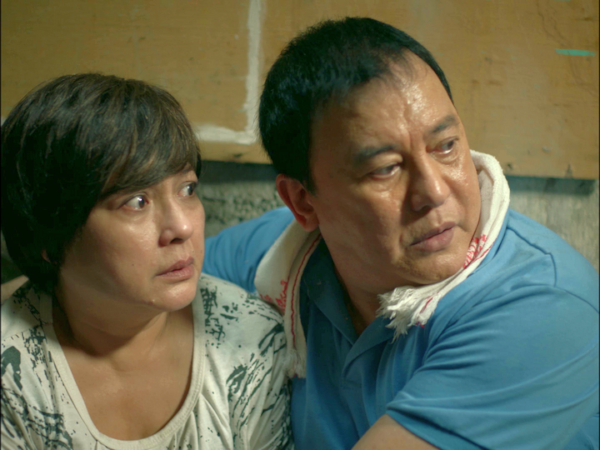 The film could not have been more relevant, vividly capturing the Filipino consciousness in a time where safety comes at a terrible price. “Madilim ang Gabi” portrays crime and violence as cyclical, which are both borne out of power. As state-sponsored killings divide the nation, concepts of human rights and due process are thrown out of the window. Sara and Lando, a couple who wants to be out of the drug trade, will be tested when their only son goes missing. 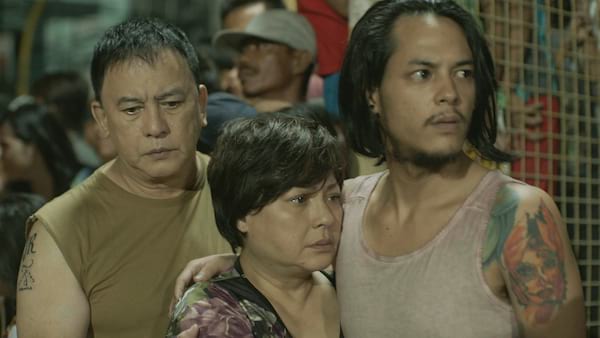 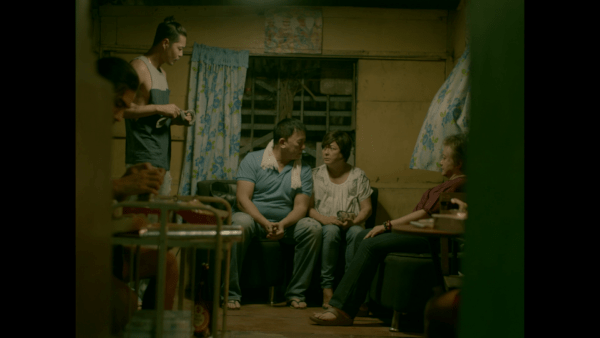 The film penetrates the psyche of the desperate main characters and those who are part of the cycle, channelling their rage, fears and frustrations as they search in the middle of drug war. One can almost taste the claustrophobia within the narrow corridors of a labyrinthine city. What does it really mean when the president of a republic says, “I’ll kill you!” The film tells us that the answer is there all along, only that we have decided to look away. 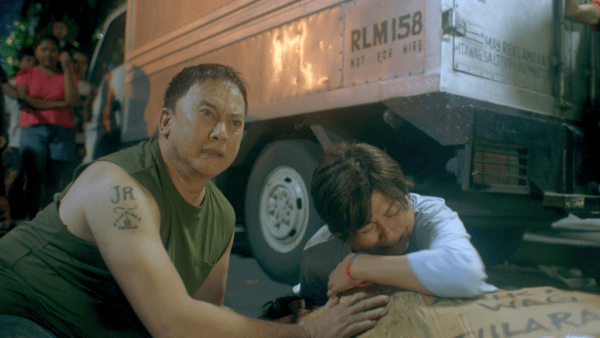 The film will finally have its Philippine premiere as one of the entries in the 2018 Pista Ng Pelikulang Pilipino this August 15-21 in cinemas nationwide after screenings in various international film festivals including the Toronto International Film Festival, Tokyo Filmex, Fribourg International Film Festival and the Warsaw Asian Film Festival. The film is written and directed by Adolfo Borinaga Alix Jr. produced by Sound Investment Inc., Ukon Films, Oro de Siete Productions and Swift Distribution and released by Solar Pictures.