PH Box-Office “Crazy” for “Rich Asians” as Milestone Film Opens at No.1

This was announced today by Francis Soliven, General Manager of Warner Bros. Philippines.

The contemporary love story based on the global bestseller by Kevin Kwan broke two box-office records, namely the All-Time Biggest Opening Weekend for a Foreign Romantic Comedy (surpassing 2002’s “Maid in Manhattan” with P24-M), and the Biggest Opening of the Year for a Warner Bros. Title (outgrossing “The Meg” with P63.4-M).

Reviews for the Jon M. Chu were phenomenal and audiences have been spreading emotional word-of-mouth which has been key in getting a broader audience in.

The inclusion of Filipino actress Kris Aquino and US-based Pinoy comedian Nico Santos to the film’s cast also drove upbeat interest and curiosity.  And based on post-screening reactions, both stars did their countrymen proud.

In North America, “Crazy Rich Asians” had a crazy good second weekend at the box office. 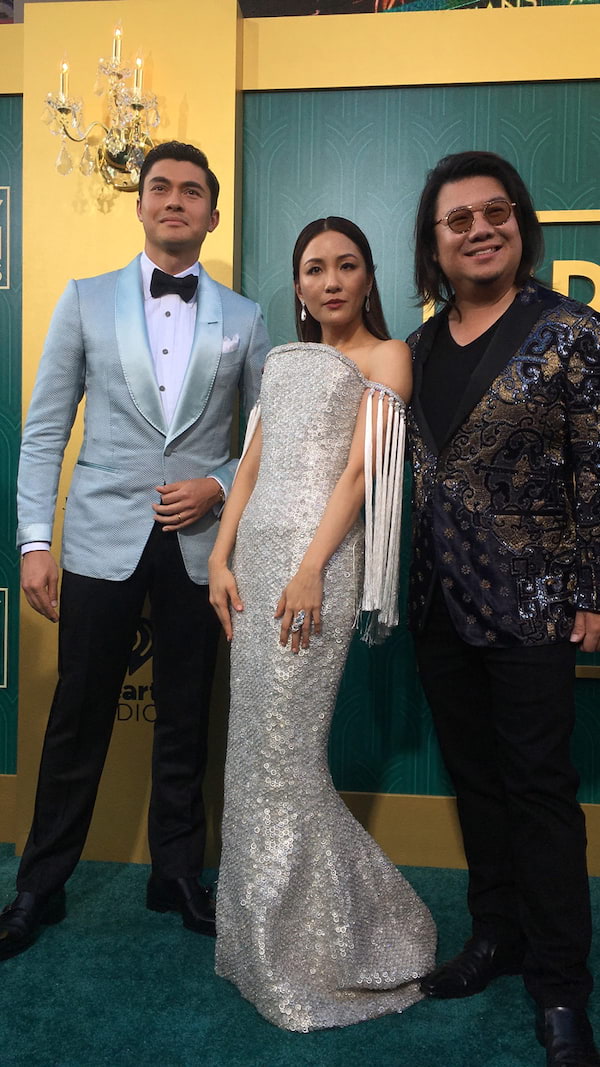 Warner Bros. acclaimed romantic comedy generated another $25 million in 3,526 locations, meaning it made almost as much during its second outing as it did its first weekend. Jon M. Chu’s movie, which has been lauded as the first studio film in over 25 years with a predominately Asian-American cast, dropped just 6% — marking one of the best holds in recent history for a wide release in any genre. In two weeks, its domestic total sits at $76.8 million.

'Crazy Rich Asians' is Unapologetically Over-the-top and Excessive, and That’s Exactly How it Should Be

I was expecting to not enjoy this film but it hit me. It takes its romantic-comedy genre and runs away with it and has a whole lot of fun, bringing the audience along with it so when it’s inevitable ending plays out, I found myself shaken in my seat.

WATCH: It's Love Vs Family in the First Trailer of "Crazy Rich Asians"

“You can choose love, but you can’t choose family.”

Alamak! Kevin Kwan's decadent and hilarious novel 'Crazy Rich Asians' is coming to cinemas this August, and we finally have a 23-second teaser of the film adaptation's trailer. Check it out!

The New York Times Best-Selling author is in town to promote 'Rich People Problems,' the final book of the 'Crazy Rich Asians' series, and the film adaptation of Crazy Rich Asians. Check out our exclusive, one-on-one interview with Kevin Kwan!
0