I sat through the entire 115-minute running time of ‘Night School,’ the new comedy starring Kevin Hart and Tiffany Haddish, without laughing at all.

I sat through the entire 115-minute running time of ‘Night School,’ the new comedy starring Kevin Hart and Tiffany Haddish, without laughing at all. I remember one or two chuckles, and only one moment where I nodded my head and thought, “this is new.” But the moment you can quantify your reactions to a film, like literally count the moments, then you know something’s wrong.

‘Night School’ is about Teddy Walker, a smooth talker who dropped out of high school and made a decent life using his gift of gab to sell barbeque grills. But while he’s doing good, he decides to live way beyond his means to impress his girlfriend Lisa (Megalyn Echikunwoke), who is a successful designer and has made quite a bit of money on her own.

When an accident causes Teddy to lose his career, and his expensive lifestyle begins to catch up with him, Teddy decides to take night school at his old high school so he can take the GED exam and graduate from high school. There, he joins a misfit group of people and a teacher, who is up to all of his tricks, played by Tiffany Haddish. 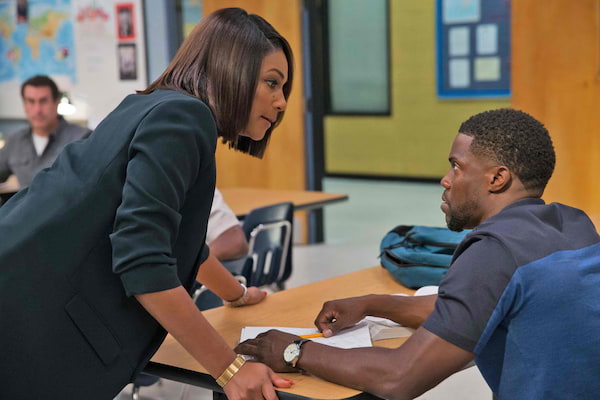 The thing about ‘Night School’ is that there’s very little in the film that feels fresh or original. The best parts are what the film really tackles, which only comes in at the last quarter of the film, when it pivots away from the juvenile jokes and moves towards a story about perseverance and learning disabilities.

But you have to get through the first three quarters of the film which plays out as a disjointed narrative interspersed with over-extended unfunny sketches. The film’s running time is so long because there are so many moving parts: there’s Teddy’s relationship with Lisa and the lie he has to keep up; then there’s his high school rival who is now his nemesis as the principal of their old high school; there’s the misfit classmates in night school, who each have their own story; and then there’s Teddy’s relationship with Carrie, his teacher who pushes him like no other person pushes him.

With all this plot moving along, the film will actually stop in its tracks if it finds a comic moment and mine it and extend it way beyond its comedic potential. If you don’t find the jokes funny, which I didn’t, these sketches last forever and don’t really go anywhere.

At some point, ‘Night School’ even manages a caper in the middle of the movie with very little inventiveness in terms of comedic situations or punchlines. 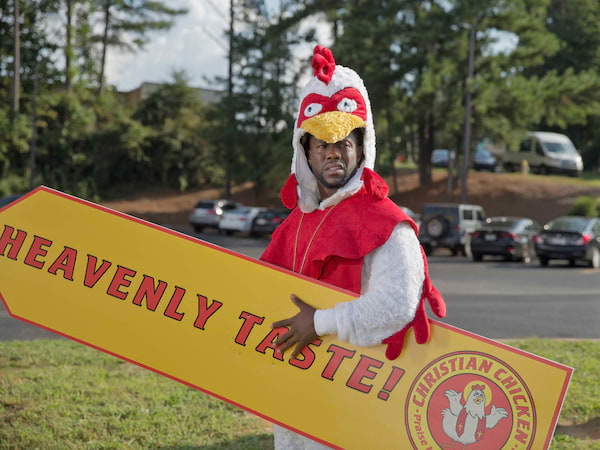 There’s very little inspiration in Michal D. Lee’s direction, the camera jumping straight into a reaction shot the moment a punchline has been said and it gets repetitive that it bleeds any of the jokes dry. You can see the setups coming and the punchlines landing where you expect them and it just manages to ruin the timing.

Even with six different writers credited under screenplay, ‘Night School’ lacks any genuine humor that you can’t find in any other comedy of its sort. In fact, the film seems to favor much of the banter of Hart and Haddish that gives the feeling that it’s relying purely on both actor’s reputation of being funny.

I’ve seen Kevin Hart in ‘Jumanji 2: Welcome to the Jungle’ and have heard many great things about Tiffany Haddish, but neither of them could get the jokes off the ground. There’s way too many jokes on Kevin Hart’s height or way too many situations for Haddish to interrupt another person and be sassy to them.

The film lacks an actual sense of surprise and it’s unfortunate because it has a story to tell, apparently, at the very end. But by the time you reach it, you’re disinterested in the story that has been drawing out too much subplots to feel whole. 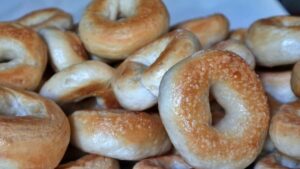 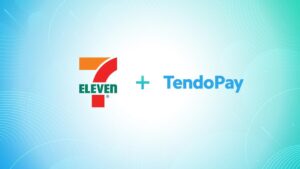