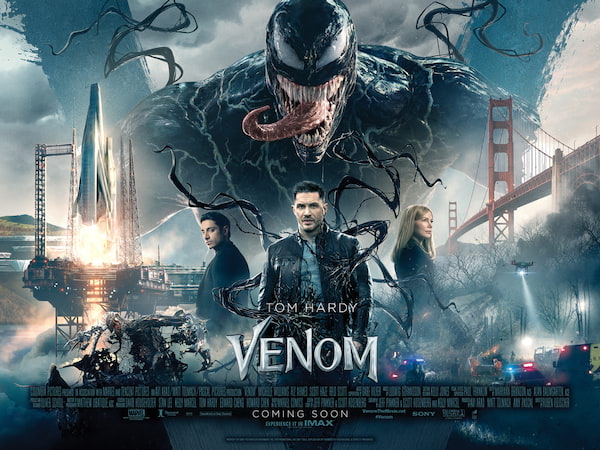 Fans can watch special footage, check out the mini symbiote lab, hear Venom speak on the listening wall, take selfies while on the Ducati Scrambler, get a chance to win Venom premiere tickets, score limited edition freebies and more when they visit the booth. 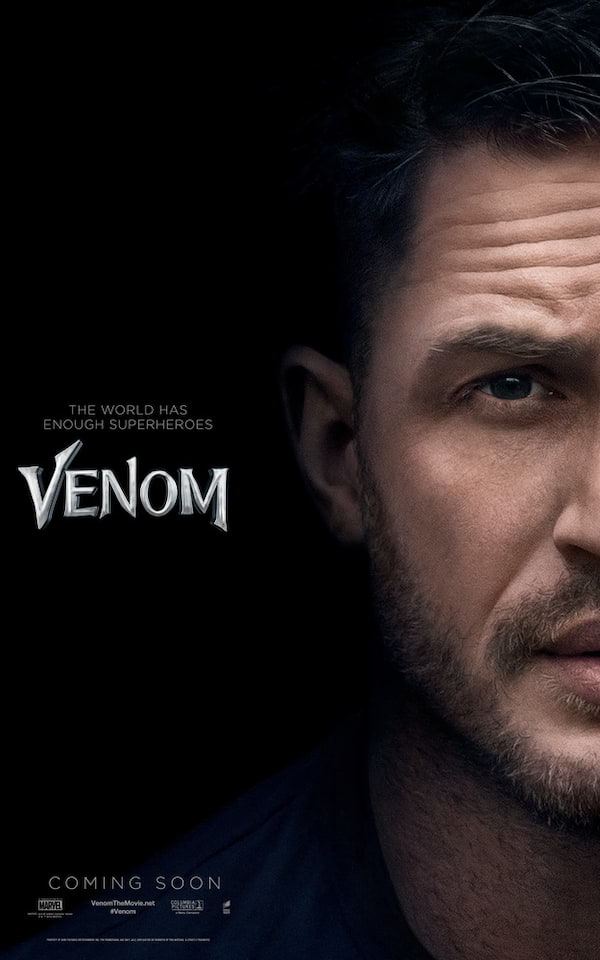 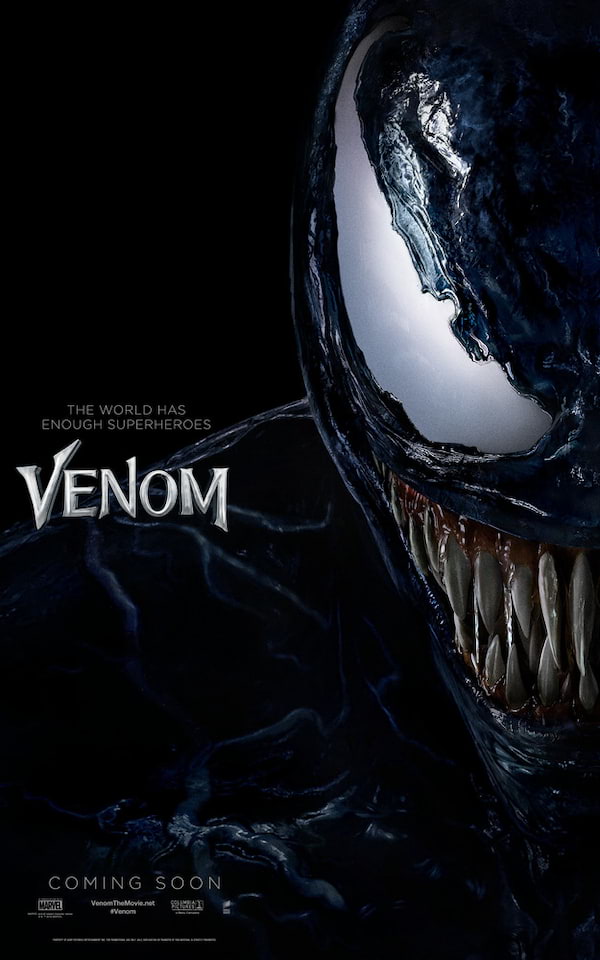 Cosplay Mania is the Philippines’ premiere cosplay-centric event, now one of the biggest and most anticipated conventions in the pop-culture circuit in the Philippines.

Starting in 2008, Cosplay Mania has striven to showcase creativity and ingenuity of the Filipino by making the hobby of Costume-Play, or Cosplay at its forefront.