‘Liway’ and the Power of Restraint

This is an important story to tell. One that must not be forgotten. This is a powerful piece that needs to be seen.

There is a coldness to the storytelling of ‘Liway,’ a powerful movie about a rebel leader, Inday, who lives in a prison camp with criminals and other rebels during the time of Martial Law. Here, she spends her days with her husband Ric and their son Dakip, who was born in the prison camp and knows nothing of the world outside.

In an effort to try and give her child a semblance of normalcy, she spins stories inspired from legends and folklore and mythology and instills hope in her son to give him a childhood, while the bleak existence of their lives stretch out over days of nothingness, and sudden yet almost quiet bursts of terror when fellow rebels are taken away for questioning and returned bruised and battered, if they return at all. 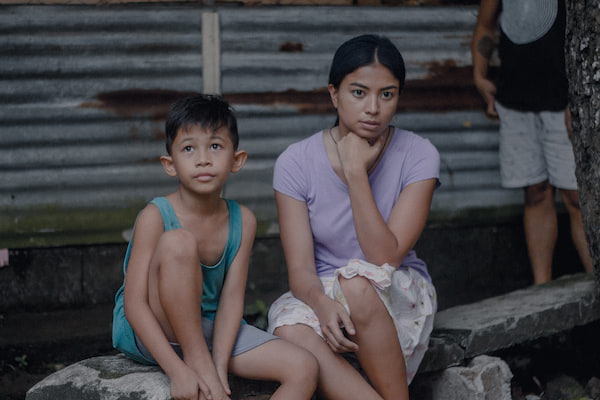 What’s most striking about ‘Liway,’ as a film, is its remarkable restraint in its storytelling. There are so many moments in the film that can veer towards melodrama and excessive emotion, but the film retains its composure, almost keeping the narrative sterile. It’s jarring when you juxtapose the film’s earthy and almost dull color palette with the intensity of the emotions that rarely comes to the foreground.

The effect is staggering, cerebral. It never panders and it attempts to rationalize the dramatic situation the same way Inday would try anesthetize their predicament to Dakip. There are plenty of moments here that are epic in concept but are downplayed in the direction, so as to never go for the cheap or easy emotional release. 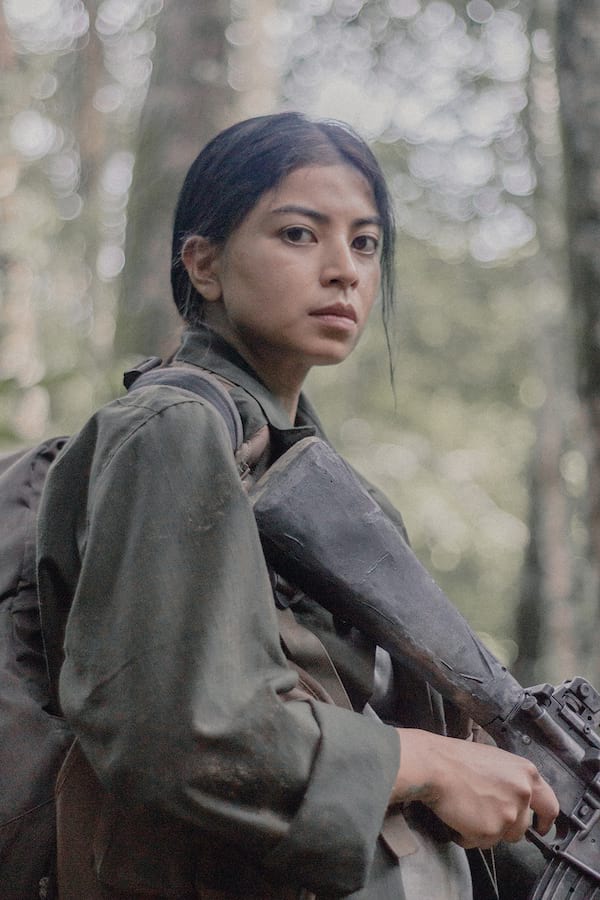 Here, Glaiza de Castro shines as her beautiful, expressive eyes tells the whole story of Inday’s struggle to keep everything together as hope seems to dwindle everyday. Dominic Roco, as Ric, is almost invisible as his portrayal of Ric, a rebel leader himself, completely emasculated by his imprisonment. Another standout here is Soliman Cruz, who plays the warden of the prison camp, who manages to display layers upon layers of emotions in his stoic need to maintain order. The warden’s role is a delicate one as it can teeter off into the edge of cheesy and schmaltzy, if not handled correctly. Cruz brings it home.

It wasn’t until the final moments of the film’s ending that the treatment finally makes sense. This is a true story and the restraint was needed to keep from trivializing the details of the story. This is not some made up fiction about the horrors of Martial Law. These are real lives and real people, and to suffuse with unnecessary melodrama would cheapen their memory. 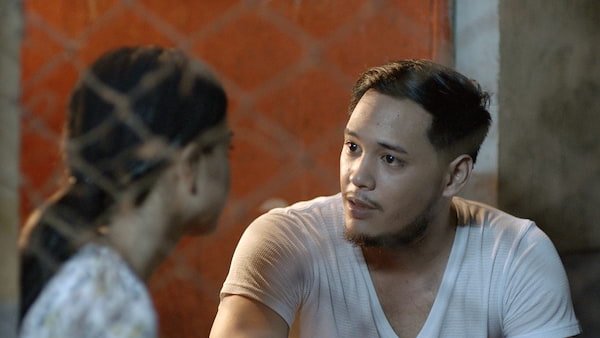 The power of the restraint comes to surface at the film’s end when you realise that this is a story being retold, like the way Inday told stories to Dakip in the prison camp, in order to make sense of the world around us. Without cinematic embellishments or excessive drama, the story laid bare becomes more powerful because it doesn’t appeal to your emotions but to your reason.

And once that wraps around your head, it creates a guttural reaction. Sometimes, we like stories because we like to consume the drama and enjoy the feelings that we get from it, and this is dangerous. Because while we often remember how we feel, we forget the circumstances that made us feel it.

This is an important story to tell. One that must not be forgotten. 'Liway' is a powerful piece that needs to be seen. It can be cold, it can be bigger; it can be a lot more raw. But the message is too important for us to forget.

Liway opens in cinemas nationwide on Wednesday, October 10, 2018. Buy your movie tickets in advance on ClickTheCity.

A new cut of “Liway” will be presented to viewers when it commences its nationwide run on October 10.

After a very successful premiere at the 2018 Cinemalaya Philippine Independent Film Festival, the film “Liway” begins its commercial run in cinemas across the country on October 10.