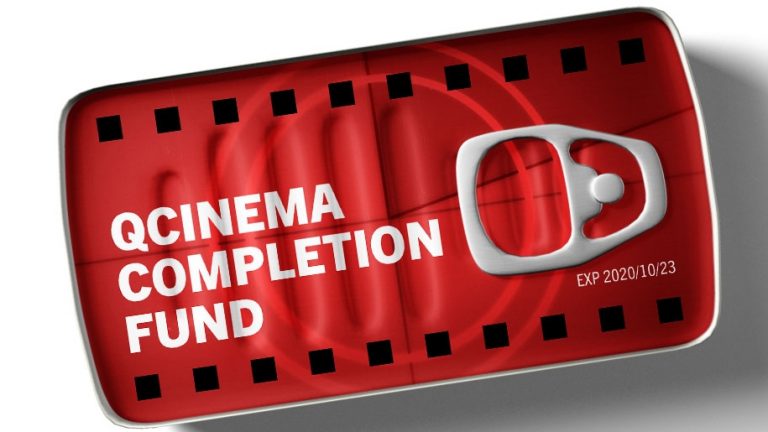 Festival organizers announce a QCinema Completion Fund for independent films forced to halt production and post-production during the pandemic lockdown and a partnership with Inter-Guild Alliance (IGA) for QCinema Special Industry Assistance Fund.

“Since the start of the pandemic, Quezon City has been providing financial and humanitarian aid for those who need it most. It is high time we give attention to our film industry” says Mayor Joy Belmonte.

QCinema is the flagship project of Mayor Joy Belmonte aimed at cementing Quezon City‘s brand as the film capital of the country. It is also regarded as the leading international film festival in Southeast Asia and voted for the third year in a row by local film reviewers as the country’s best film festival.

“These initiatives pave the way for a special #QCinema2020 edition. We will announce in a few weeks’ time a new filmscape that will allow us to reach more people across the country” adds festival director Ed Lejano.

The QCinema Completion Fund will give three grants to independent feature films which were either in principal photography or post-production when the community quarantine was implemented.

The grant is available for Filipino citizens, of legal age, whose film has a total budget of more than six million pesos and whose film’s principal photography should have started not earlier than 2019. Proponent can either be the director or producer of the film.

The final film must be completed by 2021 and shall have its Philippine premiere at QCinema in 2021.

Application form and other details are available at QCinema’s website and Facebook page.  Deadline is October 23, 2020.  The three selected projects will be announced during QCinema2020.

Aside from the two-assistance program launched by QCinema, it also delves into the lighter side of quarantine life.

The short film must have a minimum running time of three minutes and a maximum of five minutes, including their OBB and CBB. It can be narrative or a hybrid of narrative, documentary, animation, or experimental. The films can be shot using a smartphone, webcam, or any digital devices and must be produced between September to October 2020.

The competition is open to Filipino citizens, living in the Philippines, 18 years old and above.

Deadline for submission is October 30 and details are available at qcinema.ph or the festival’s Facebook page.

Updates about QCinema are regularly posted on its social media accounts. Details are also available at its website – qcinema.ph.