Check out the brand new posters below!

The Possession of Hannah Grace opens in Philippine cinemas January 23, to be followed by Escape Room on February 2019.  They are distributed by Columbia Pictures, local office of Sony Pictures Releasing International. 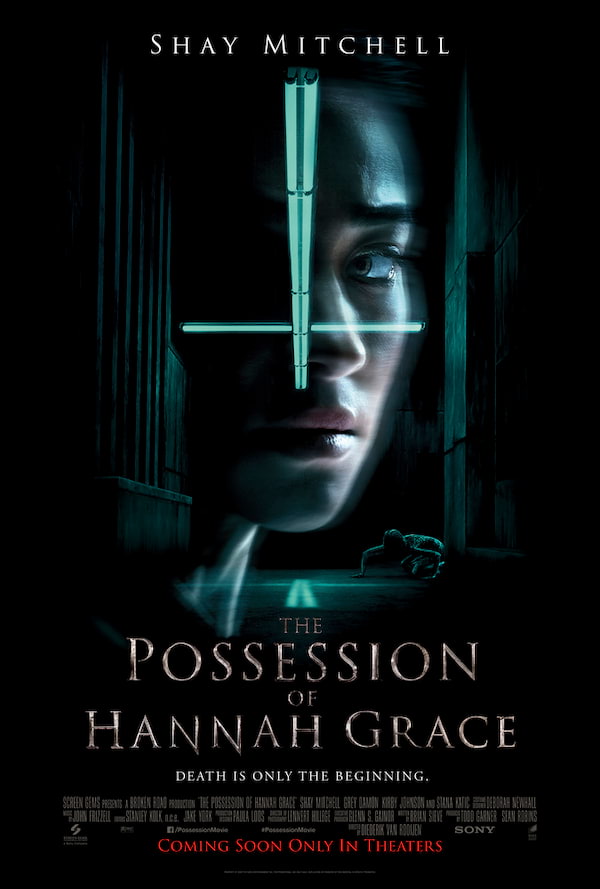 About The Possession of Hannah Grace

In The Possession of Hannah Grace, a shocking exorcism spirals out of control, claiming the life of a teenage girl. Months later, ex-cop Megan Reed (Shay Mitchell) is attempting to get her life back on track after failing to prevent her partner’s murder and turning to drugs and alcohol to manage her grief. Working the graveyard shift at the morgue in the Boston hospital where she got sober, Megan finds an unlikely peace in the extreme solitude of the cavernous facility.

But one night, after she takes delivery of a horribly disfigured body, things begin to change. Locked alone inside the basement corridors of the morgue with the mutilated cadaver, Megan begins to experience horrifying visions. Questioning her own sanity, she fears that the cadaver is possessed by a ruthless demonic force and is ready to spring back to life—to kill.

Escape Room is a psychological thriller about six strangers who find themselves in circumstances beyond their control and must use their wits to find the clues or die. 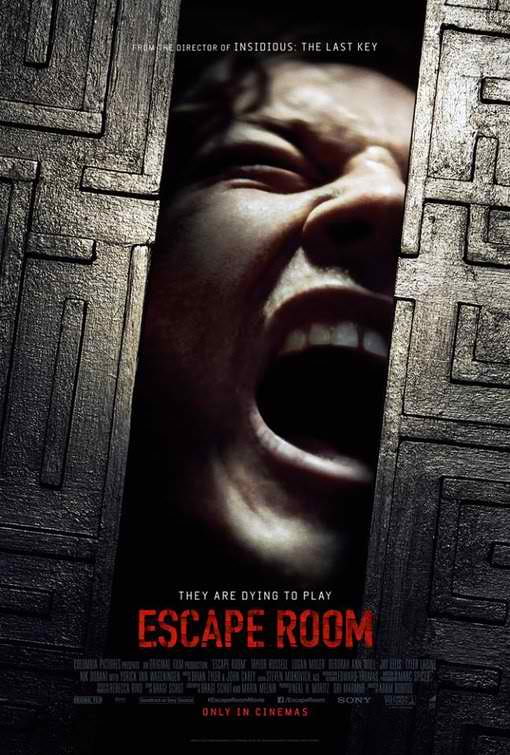 The Possession of Hannah Grace