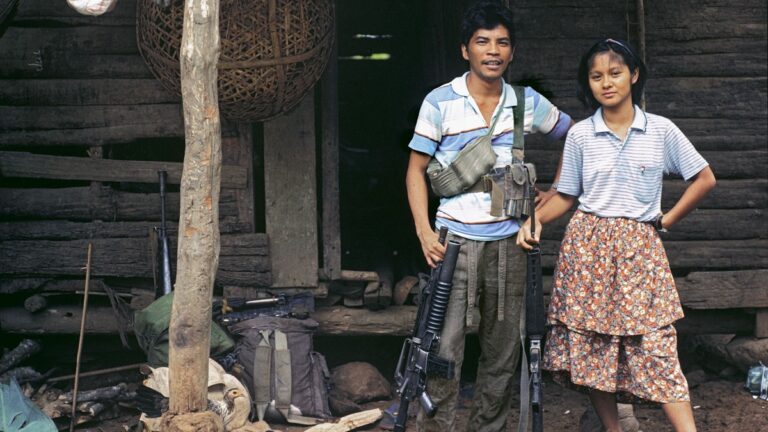 Any documentaries you want to see during this film festival?

After a successful run last March, Daang Dokyu returns this month to showcase the largest collection of documentary films! This time, the festival will be happening online and will be more accessible to more people. The festival runs from September 19 to November 5.

Daang Dokyu kicks off just in time for Martial Law week. During these days, the festival will screen 5 documentary films about this era, to encourage people to remember what had happened during one of our history’s darkest periods.

The event is made possible with the support of Congresswoman Loren Legarda, the NCCA, UP Film Institute, and Probe Media Foundation, Inc.

As of now, there is still no announcement on which other films will be shown during this festival. However, you can keep checking back on Daang Dokyu’s official website and Facebook page for updates regarding the event.