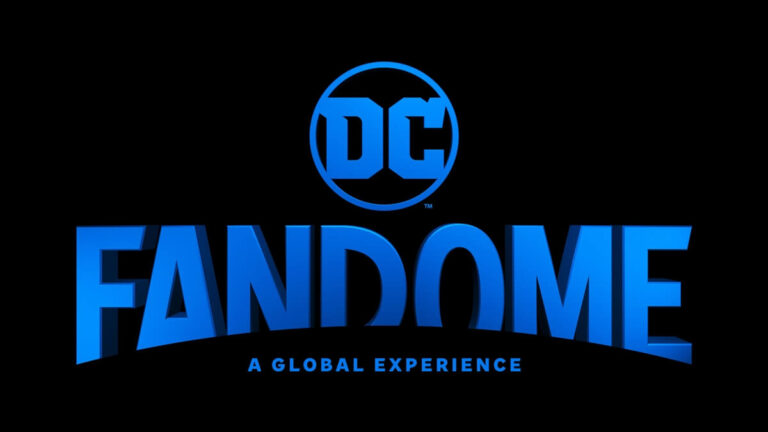 Snyder Cut, The Suicide Squad, and More to Be Featured in DC Virtual Event

DC fans, this is an event you don't want to miss!

The San Diego Comic-Con announced last month that they will be holding this year’s convention online through their upcoming event this July, Comic-Con @ Home.

However, DC may not go all out on the event, as they are holding a separate event to drop their biggest news and announcements on everything DC– be it games, comics, TV shows, and of course, films.

The DC FanDome event is a free virtual fan experience that will go live online on August 22, 10AM PDT (August 23, at 1AM in Philippine time). For 24 hours, fans from all around the world will have free access to DC’s latest announcements, exclusive footage from its films and shows, and other activities that will surely excite every fan!

“There is no fan like a DC fan. For more than 85 years, the world has turned to DC’s inspiring heroes and stories to lift us up and entertain us, and this massive, immersive digital event will give everyone new ways to personalize their journey through the DC Universe without lines, without tickets and without boundaries,” says Warner Bros. Chair and Chief Executive Officer, Ann Sarnoff.

“With DC FanDome, we’re able to give fans from around the world an exciting and unparalleled way to connect with all their favorite DC characters, as well as the incredible talent who bring them to life on the page and screen,” she adds.