Jamie Bell is Best Buds with Elton John in “Rocketman”

The songwriting team of Elton John and his lyricist Bernie Taupin is one of the most enduring, successful and beloved creative partnerships in music history.  This unique relationship is celebrated in Paramount Pictures’ critically acclaimed musical, Rocketman.  British actor Jamie Bell plays Bernie Taupin opposite Taron Egerton’s Elton John. 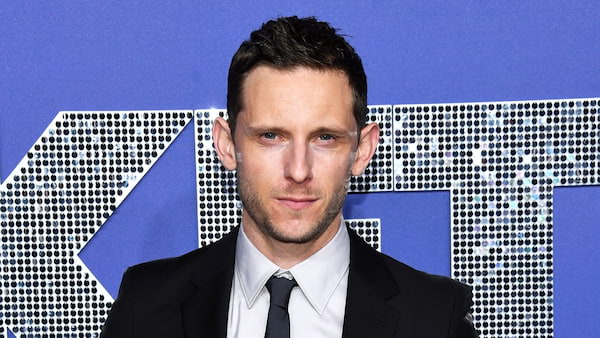 “What they have between them is kind of a beautiful, harmonious marriage, lightning in a bottle,” explains Bell. “In the film we see them meet, and they’re kind of two loners, who find each other and form a friendship that lasts a lifetime.”

And to think, it was a friendship that very nearly never happened in the first place. As Rocketman  documents, the meeting between the two men who have dominated the music charts for six decades happened entirely by chance. 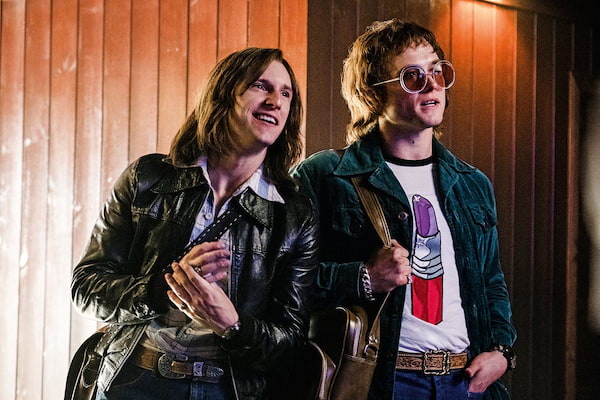 “Bernie was only 17 or 18 when he met Elton,” says Bell of the moment that would change the course of music history forever. “Bernie had become a bit of a juvenile delinquent and ended up becoming a chicken farmer and saw no way out. He felt trapped. He saw this music advertisement and replied to it with something like, ‘I’m a poet and have some lyrics, if you are interested.’ There is even some lore that he didn’t send the letter; he might have put it in the bin and his mum picked it out of the bin and mailed it, or he left it on the mantle and she mailed it, something like that. But the bigger idea is that there was this good fortune for both Bernie and for Elton of quite randomly finding someone that understands you, who gets you.”

That understanding is not just what has kept the pair together, but what has kept one of them alive. “Bernie has always been this rock to Elton, because he was someone who always knew who he was,” says Bell. “Whereas Elton was someone who was really trying to grab onto something, some identity or person or persona, or some love or career or drugs or whatever. Bernie represented this steadfastness. ‘I know who I am and, I am your friend.’” 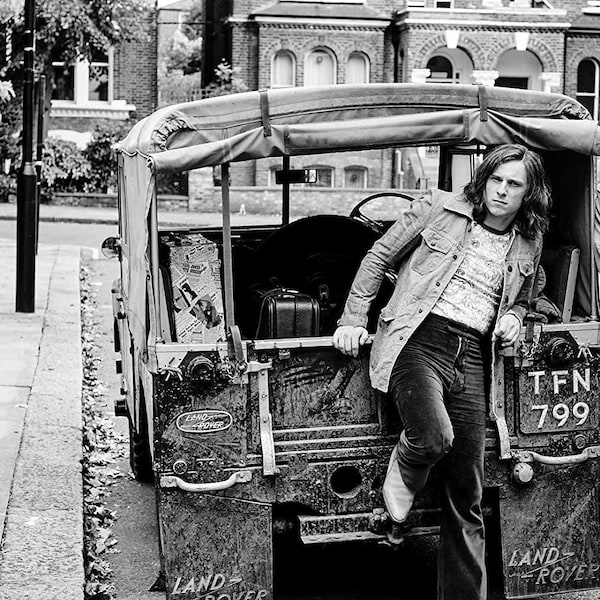 To play the lyricist, Bell began by telephoning the real Taupin, to introduce himself. Taupin invited him over to his house for dinner. “It’s the right thing to do when you are playing someone (real), to make contact and say, ‘This is what I intend to do.’ I drove up to see him in Santa Barbara. He was very generous with his time. Back then, in reality, they were writing number one album after number one album – I think they had three in a row, which had never been done before, was never even heard of in their time. Bernie had his pressures and his demons too, but I think that knowing who you are inside makes it easier to deal with. Bernie would say that Elton was his best friend, the loveliest guy in the world, but could also be the devil incarnate at times.”

That intimate understanding of their relationship served Bell well throughout the course of making a movie that saw him stretch himself more than ever before. In a performance that, just like Egerton, sees him not just act but sing too, it’s Bell who performs ‘Goodbye Yellow Brick Road’ – a song he recorded at Abbey Road – for a scene that captures a moment in which the creative partnership came very close to ending. 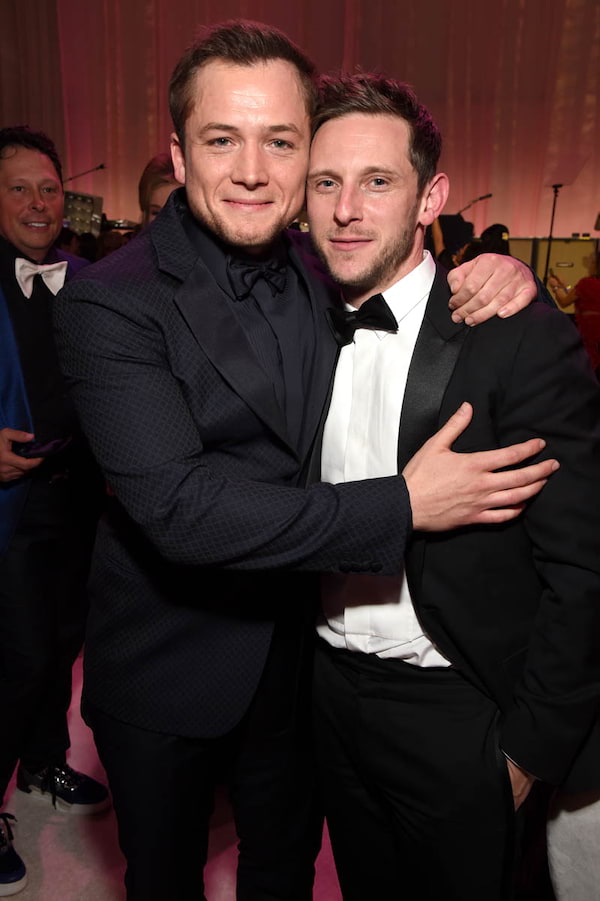 “The amount of inner turmoil Elton has had to live with throughout his life makes things incredibly challenging for him,” says Bell. “So, to have someone like Bernie, who’s just present and consistent, is everything. The way that Elton talks about Bernie is so loving. The bond is very profound. It’s well documented that Elton once kind of made a fleeting pass at Bernie, and Bernie was like, ‘I love you, but that’s not going to happen.’ What I love about Bernie is that Bernie doesn’t judge. He accepts Elton for who he is. And even when Elton gets bigger and bigger, with the costumes and all that, he tells him that he doesn’t have to. He really believes in Elton’s ability. And when Elton sings at that piano, he gives people all this joy, and Bernie gets that. In the film, Bernie is always trying to course correct Elton back to the simple thing. That’s why he has always been so important.” 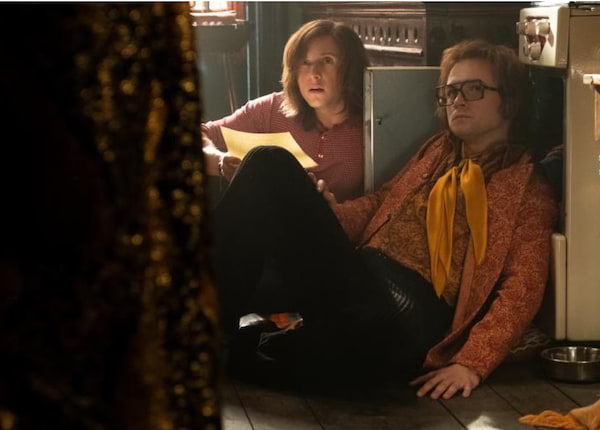