The actor initially rejected his role in the critically acclaimed biopic.

Actor Derek Luke initially rejected his role as Puff Daddy aka Sean “P. Diddy” Combs in Fox Searchlights’ new, critically acclaimed biopic “Notorious” until he received a telephone call from the hip-hop mogul himself urging him to sign on to the project. 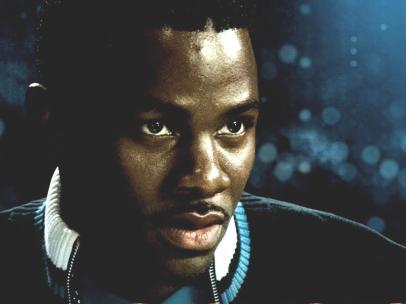 To be shown soon exclusively at Ayala Malls Cinemas (Glorietta 4 & Greenbelt 3), “Notorious” charts the remarkable rise of Christopher “The Notorious B.I.G.” Wallace – who, in just a few short years, shot from the tough streets of Brooklyn to the heights of hip-hop legend. Peeling back his mythic image eleven years after his tragic death, “Notorious” reveals the tumultuous and all-too-brief journey of a blazingly talented, fiercely determined young man whose unforgettable rap stories of inner city street life, with their raw truth and vivid rhymes, became emblematic of a whole generation’s brutal reality and its dreams of escaping it for something bigger.

Luke immersed himself into the film, playing Combs in the story of rap legend Notorious B.I.G., who was killed in a drive-by shooting in Los Angeles in 1997. But the actor admits he was reluctant to take on the film, fearing he’d never have enough time to prepare for the weighty role. 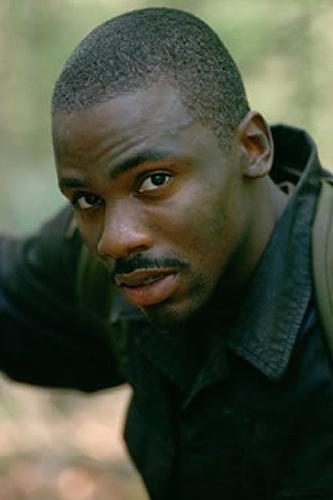 He says, “I was the last person cast. I had a week, Jamal (Woolard, who plays Biggie) had like six months. I wish I had six months. As a matter of fact, I kind of turned the project down a few times because I felt like I didn’t have enough time… I wanted to do it right.

“It wasn’t until I got the call from Mr. Combs that I decided this was the thing to do. I didn’t want to mess it up.

“I’ll do anybody else’s story, but I did not want to do this story because it’s like Biggie’s not dead, so I didn’t want to touch it.”

Luke was introduced to audiences in 2002 in the highly revered drama “Antwone Fisher” as the title character. Luke earned several awards and accolades for his performance including a Black Reel Award for Best Actor, and an Independent Spirit Award for Best Male Lead. He also earned a BET Award in 2003 for “Favorite Actor”.

In 2004, Luke starred in Peter Berg’s “Friday Night Lights” alongside Billy Bob Thorton. His other credits include “Glory Road” produced by Jerry Bruckheimer and Robert Redford’s “Lions for Lambs.”

“Notorious” is distributed by Twentieth Century Fox through Warner Bros. 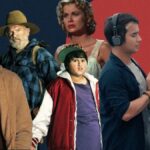 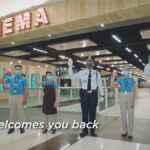 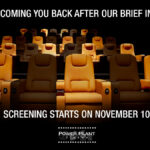 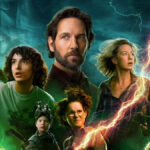 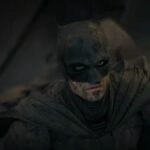