Justin Bartha, The Missing Groom In ‘The Hangover’

He stars as the mysteriously missing groom in the bachelor-party comedy. 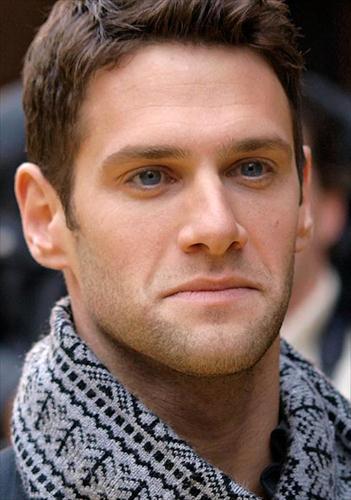 In the film, two days before his wedding, Doug drives to Las Vegas with his best buddies Phil and Stu (Bradley Cooper and Ed Helms) and his future brother-in-law Alan (Zach Galifianakis), for a blow-out bachelor party they vow they’ll never forget. But when the three groomsmen wake up the next morning with pounding headaches, they can’t remember a thing. Their luxury hotel suite is beyond trashed and the groom is nowhere to be found.

With no clue about what happened and little time to spare, the trio must attempt to retrace their bad decisions from the night before in order to figure out where things went wrong in the hopes of finding Doug and getting him back to L.A. in time for his wedding.

“Doug is the voice of reason in the group,” explains Bartha. “I wanted to make him the guy who tied the other personalities together. He’s the common denominator and when he’s lost, all hell breaks loose.” 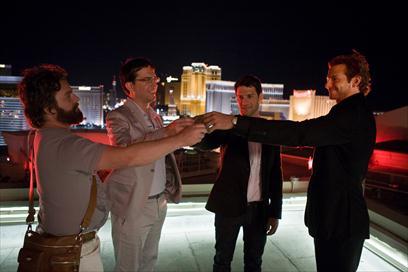 Though necessarily absent from a portion of the proceedings, “Doug is vital to the story. He’s the glue that holds these guys together and when he goes missing they suddenly seem less like friends and more like a three-way odd couple,” observes Jon Lucas, who, with partner Scott Moore, wrote the screenplay. “He becomes the Holy Grail—that one thing the heroes desperately need to find and that we desperately want them to find.”

“Luckily,” says Moore, “they care enough about Doug that they’re willing to endure everything that comes next, and they stick together to find him no matter how much they might piss each other off.”

Director Todd Phillips concurs. “The best humor comes from the heart. You need to believe that these guys are really concerned about each other and have a genuine connection, and that elevates things beyond just the telling of jokes. It’s about exploring the natural humor and awkwardness of male friendships and the kind of things that bond them. 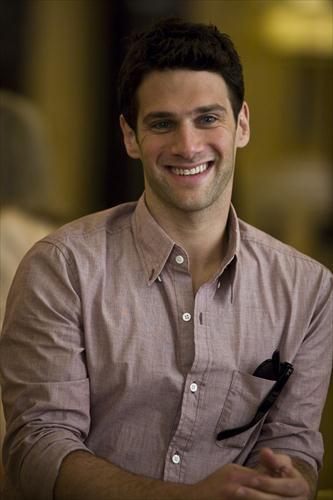 “Comedy is 70% casting,” he continues. “Certainly, you need a great story, but beyond that it’s about pacing, putting great comic actors into a situation and letting them respond to it and to each other. The script was a blueprint for Bradley, Ed, Zach and Justin, and they took it and ran with it. The same was true for each of the actors we cast in supporting roles. When you populate a film with genuinely funny people it helps to keep that momentum going.”