Cinemalaya 2019: The Artistic Struggles of ‘Malamaya’

At the end, a narrative is established, but it fails to say anything concrete about art or about May-December relationships.

‘Malamaya’ by directors Danica Sta. Lucia and Leilani Chavez suffers from a lack of focus that their film pushes and pulls in different directions without saying anything clear of its two themes. On one hand, ‘Malamaya’ is a story about artists and art and, on the other, it is a story about a relationship between an older and more established artist and a younger, aspiring photographer. What happens in the movie is that these two stories fail to truly interact with each other that each story plays out on its own without amplifying the message of the other.

At the end, a narrative is established, but it fails to say anything concrete about art or about May-December relationships.

The movie is about a rather selfish and cold artist played by Sunshine Cruz. She’s a prominent artist, who refuses to sell her work. She’s over 40, comfortable in her solitude and content in her position in life. She creates artwork on her own and will have a casual affair with another artist, played by Raymond Bagatsing, and then push him away when he tries to get too close. 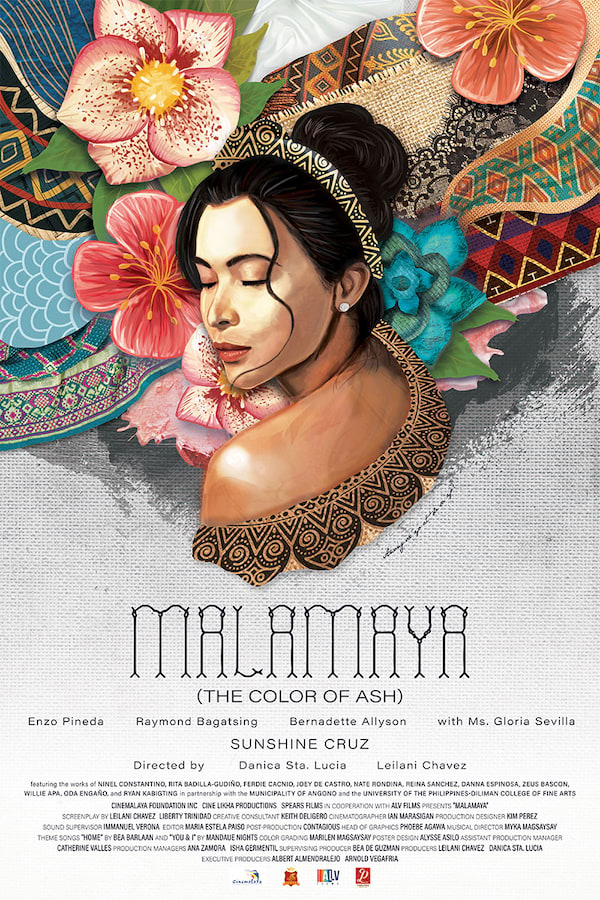 Then, when she is asked by her friend, to give a talk to art students in UP, she is questioned about her practices in art and she gets defensive. She then meets an aspiring photographer played by Enzo Pineda, who then chases after as he has had a crush on her since he was kid.

At first, the artist is resistant to the young photographer’s advances until she finally caves in at some ritual in UP and they have the only real steamy encounter in the film as they have sex in the photographer’s car. She tries to dodge him when he insists on dating her and then, for some reason, she agrees and they begin a very strange relationship.

I say strange because the film never manages to concretize why these two people are attracted to each other. She treats him mean and is very condescending to him, both for his age and his approach to art. He dotes on her but the film never really shows us why he is in love with her except for the many sexual scenes they share with each other. Unfortunately, the other sex scenes don’t have the same passion and verve as the first one in the car that it serves to muddle the idea of their relationship.

Throughout the film, the dialogue is just way too literal as the characters just outwardly talk about art and their positions about it that there are times when the film feels like an excuse to wax poetic about the different points-of-view on art. There’s quite a bit of discussion on technique, on where we find inspiration to create, but never do these things intersect with the struggles and complications of their relationship. It feels like two different things altogether when it should be how these two things intertwine.

I’m impressed with Sunshine Cruz’s commitment to the portrayal of the character because her artist is very difficult to like and Cruz throws herself to the role. Sunshine Cruz, as an actress is charming and likeable, but she manages to create this impenetrable wall of a woman, which unfortunately makes it very hard to empathize with her. Pineda is doing the best he can with his puppy dog character and he will sometimes make strange gestures to indicate a depth to his character — removing his eyeglasses (which seem unrealistic to me), or occasionally put up his hands to frame his view like a photographer would do — but it just doesn’t quite sell the idea.

From the concept alone, ‘Malamaya’ seems like it would make a good film but the script could use one more draft and the filmmaking could benefit from tightening its editing and being more deliberate in its cinematic framing. This was a difficult film to appreciate because it had so much to say but didn’t get to quite say anything that felt true. And for a film that aims to define art and the artistic process, it is left wanting more.

Malamaya (The Color of Ash)

In Photos: Malamaya (The Color of Ash)

A pessimistic uninspired middle-aged artist finds spark with a millennial photographer who leads her on a path of creative and sexual reawakening.
0 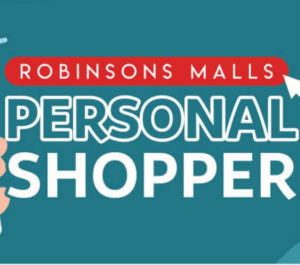