Eric Winter, From ‘Brothers & Sisters’ To ‘The Ugly Truth’

He stars as the the hunky, refined next-door doctor-neighbor. 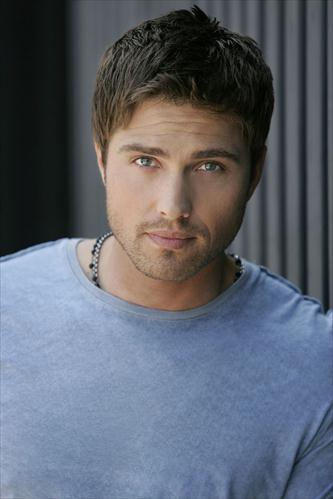 In the film, Abby (Heigl) and Mike (Butler) throw sparks as two co-workers destined to despise one another. She’s out to find a sophisticated dream partner. He’s on a mission to tell women to get real and admit that men have just one thing on their minds. But when he decides to help her get what she wants, they both learn something unexpected about how powerfully even the most defiant opposites attract.

Winter found the script hard to resist. “It’s a romantic, edgy, in-your-face comedy that takes a pretty realistic look at dating and love,” he says. “It’s not a girly story, though; it has definite male appeal.”

As a former pre-med student, Winter enjoyed the chance to play a surgeon. But he also faced the interesting task of trying to perfect the notion of the “perfect man.” “My character, Colin, lives in a very ideal world,” he notes. “He’s got a great job, he’s very stable and secure, he’s very well put-together and he’s a nice, down-to-earth guy. He’s the exact opposite of Mike. Some people would find him too perfect, some people would find him boring, but I think Abby is just motivated by trying to live up to what she thinks are his expectations.” 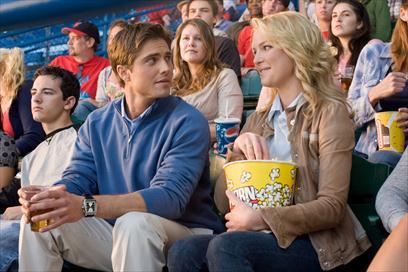 But in following Mike’s advice instead of her own impulses, Abby starts giving out some very mixed signals. “The funny part for me is that while both Mike and Colin are just being who they naturally are, it’s Abby who is not being herself,” says Winter. “Colin and Mike are laying it on the line and ultimately, Abby has to choose, and figure out what’s in her own heart.”

Consistently delivering memorable performances both on film and television, Winter is quickly becoming one of Hollywood’s most sought-after talents.

On television, Winter has done arcs on the critically acclaimed “Brothers and Sisters” and the cult vampire drama “Moonlight.” Early on he became a fan favorite in his television debut role on the popular daytime soap opera “Days of Our Lives.”

Winter is a graduate of UCLA and lives in Los Angeles with his wife, actress Rosalyn Sanchez.

Opening across the Philippines on Sept. 30, “The Ugly Truth” is distributed by Columbia Pictures, local office of Sony Pictures Releasing International.