Countdown to Cinemanila: Introduction to Machinima

Cinemanila is upon us once again, this time springing from the heart of the rapidly growing city of Taguig. As we get closer to opening night, we’ll be looking at some of the things to look forward to in this year’s iteration. 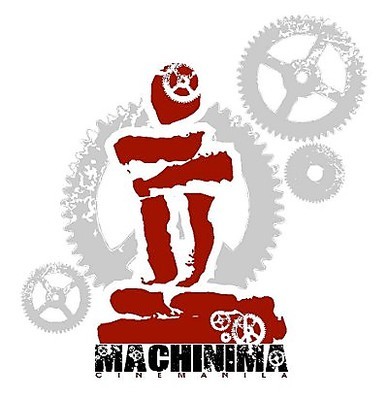 The festival has a new section this year dedicated to the rising subculture of Machinima. This new artform, just about thirteen years old, is becoming the next step in the democratization of filmmaking.

The history of filmmaking is punctuated by the introduction of new technologies. Even in its earliest stages, film was notoriously prohibitive, only a few artists having access to the equipment and materials required to make a motion picture. And for decades, only the largest of studios could afford to actually make films, limiting the number of people who could express themselves through the medium. Even today, it’s unlikely that a single person will be able to shoot a movie of 35mm film stock. 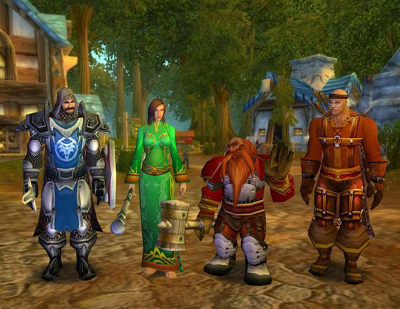 But the introduction of new media would give budding storytellers an alternative. In the 60s and 70s, there was Super 8mm Film Stock, giving rise to an entire generation of young filmmakers who previously could have never dreamed of shooting their own stories. The 80s brought innovations in video, bringing down the barriers of entry even further. In the last decade or so, the increasing quality digital video and the emergence of computers powerful enough to perform non-linear editing has fueled another revolution in cinematic production.

But if we’re talking about bringing down barriers of entry, not one of those innovations can hold a candle to Machinima. Machinima removes one more component from the equation: the camera. All you need to make your cinematic masterpiece is a computer and a game.

Machinima could probably be described as digital puppetry. Video games are all about actively controlling avatars on screen in a pre-written context, i.e. the game’s already existing narrative. Machinimists (the practitioners of the said art) take things one step further by harnessing these on-screen characters to tell their own stories. This became possible when certain first person shooters gave players the ability to record their games, purely for posterity’s sake. But a few ingenious players decided that they could use the technology to tell stories. The earliest popular example of this is Diary of a Camper, created within the Quake game environment. The 100-second short from 1996 told a simple story that ended on an in-joke, but it spawned an entirely new culture.

People were now making “Quake Movies.” Within two years, people began to use other game engines to tell stories, and the old game-specific name was abandoned in favor of a general one: Machinima, a misspelled contraction of the words “machine” and “cinema.” As computers grew more powerful, games got more complex, giving players more control over the camera, more realistic character models, more actions to perform, more options to give their movies a better sense of movement and life. Machinima is constantly evolving, every new game released potentially giving machinimists a new set of tools to tell their stories.

A great introduction to Machinima can be found in Rooster Teeth Productions’ Red Vs. Blue, a series set in the Halo universe featuring a comic portrayal of some sort of civil war between to different colored factions. Over one hundred episodes were produced, distributed over the web and later on DVD. The series was sharply written and had great voice acting, and really brought attention to the budding new genre of films. 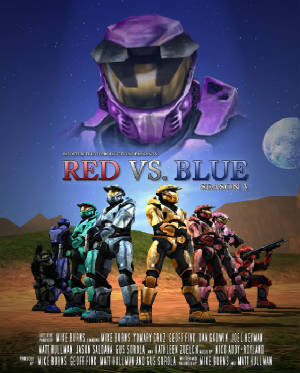 The subculture has gotten some mainstream attention recently, thanks to an episode of the TV show South Park called Make Love, Not Warcraft. Half the episode was set inside World of Warcraft, bringing Machinima to a much wider audience. Several film festivals now have sections devoted to the art. Of note is the Sundance Film Festival, historically the festival that bridges the gap between art film sensibilities and mainstream acceptance.

There are still intellectually property issues surrounding Machinima, some game companies not too keen on their game engines exploited for storytelling purposes. But like with every storytelling revolution, it’s difficult to stem the tide. As long as there are people who want to tell their stories, they will find the tools to tell them. Machinima is just the latest tool, turning gamers into filmmakers, programmers into virtual puppeteers.