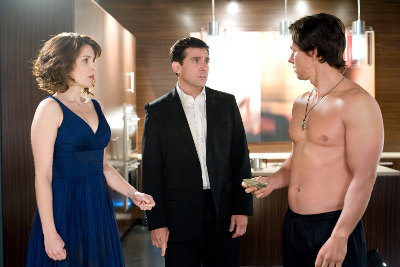 “Date Night” sets out when Phil (Carell) and Claire (Fey) Foster venture into the heart of Manhattan for a romantic date intending to spice up their relationship. There is nothing exactly wrong with their marriage. They love each other but the passion has faded. They decide to leave the New Jersey suburb where they live with their two children for an evening of fun and splash out on a night in Manhattan. They impulsively take a table belonging to another couple who haven’t turned up for dinner. The Fosters become “The Tripplehorns” played by James Franco and Mila Kunis, which leads to a host of problems that rapidly begin to unravel. 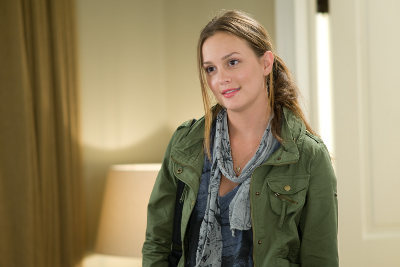 Along their night-from-hell journey, Phil and Claire encounter a cavalcade of characters on both sides of the law. And getting high-powered stars to join the DATE NIGHT team wasn’t just a matter of coincidence for director Shawn Levy. “So many people were so keen to find a way to work with Steve and Tina – they just found a way to make it work,” says Levy.

Mark Wahlberg portrays a former real estate client of Claire’s, the pair turns to in the middle of the night. “I play a guy named Holbrooke Grant, who is a security expert who Claire and Phil come to for help,” Wahlberg explains. Wahlberg had the simplest costume in the entire cast. “There is no wardrobe – just a pair of silk genie pants,” he recalls, noting that he regularly found himself freezing on the air-conditioned set. “Mark was shirtless for three or four days,” Fey says, prompting an increase in women who suddenly had additional tasks to address on set on the days he was on the job.

Ray Liotta plays the formidable boss gangster Joe Miletto, from whom the Tripplehorns have apparently stolen something of importance that he wants back. The casting of acclaimed actor Ray Liotta as Miletto delighted Carell and Fey. “We were shooting a scene with Ray one night,” recalls Carell, “and Tina looked over and said, ‘I feel like I am in a 3D version of ‘Goodfellas. Ray Liotta is actually walking up and talking to me.’ It was like a ride at a theme park.”