Here Are The 10 Films Coming to Cinemalaya 2020

Here are the posters and synopses for next year's Cinemalaya entries!

UPDATE (July 16, 2020): Due to the COVID-19 pandemic, the Cinemalaya film festival for 2020 will make the Short Films category its main competition. The full-length films below will instead compete on 2021, along with 8 more entries.

The applause has not completely died down yet for this year’s winners of the Cinemalaya Philippine Independent Film Festival and we’re already getting next year’s roster of competing films!

Cinemalaya has now revealed details on the 10 full-length films that are coming to its 16th edition, competing for the top prize of the Best Film. Check out the films’ posters and synopses below: 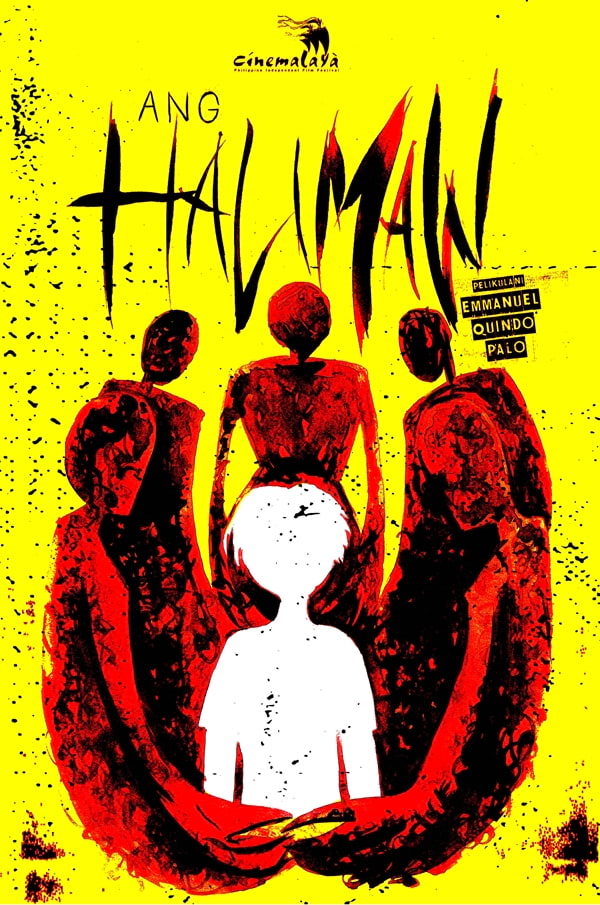 Ang Halimaw follows a group of underground activists who take a 10-year old boy under their wing while the boy waits to be reunited with his parents who are high-value targets of the Marcos military. 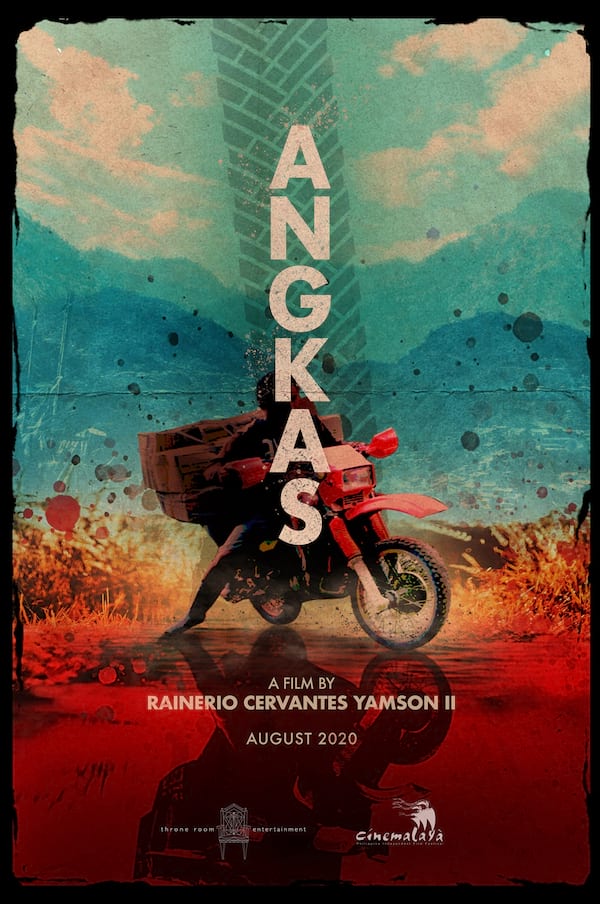 Angkas is about two estranged friends who try to rebuild their embittered past as they travel dangerously together in a habal-habal and retrieve a dead pal. 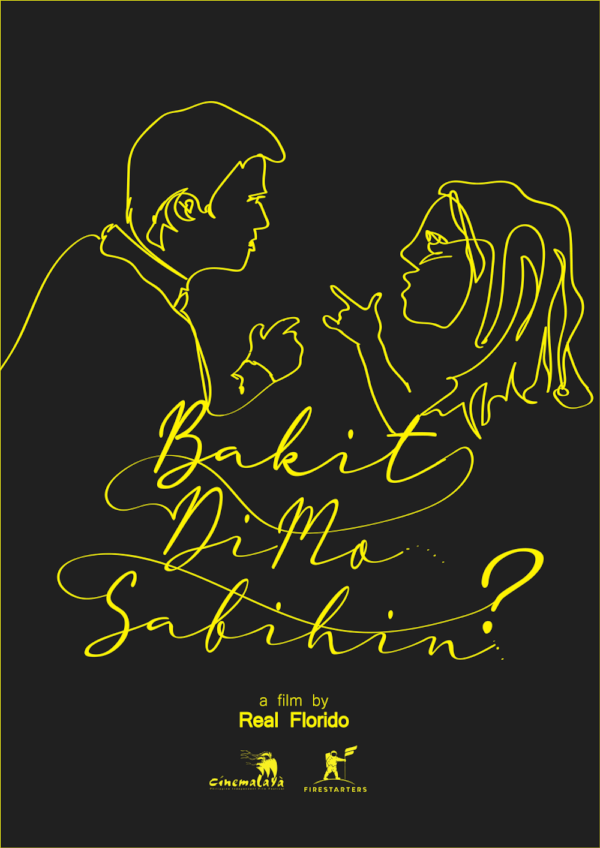 In Bakit Di Mo Sabihin (Tell Her), while a mute couple decides on what to do with their marriage after they separated, they learned that it is not the disability to speak that tore them apart. 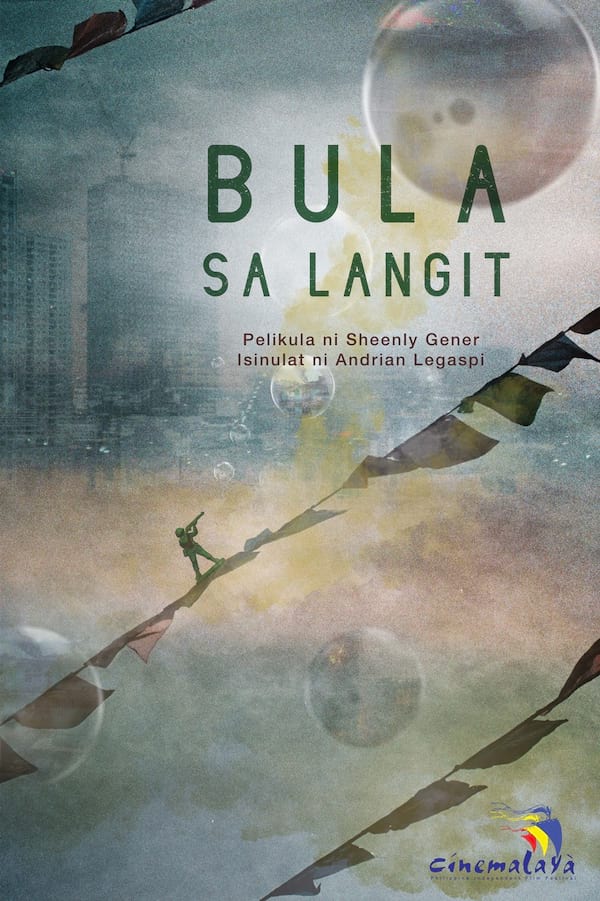 After a six-month siege in Marawi, a young soldier comes back home and faces a different war in Bula Sa Langit. 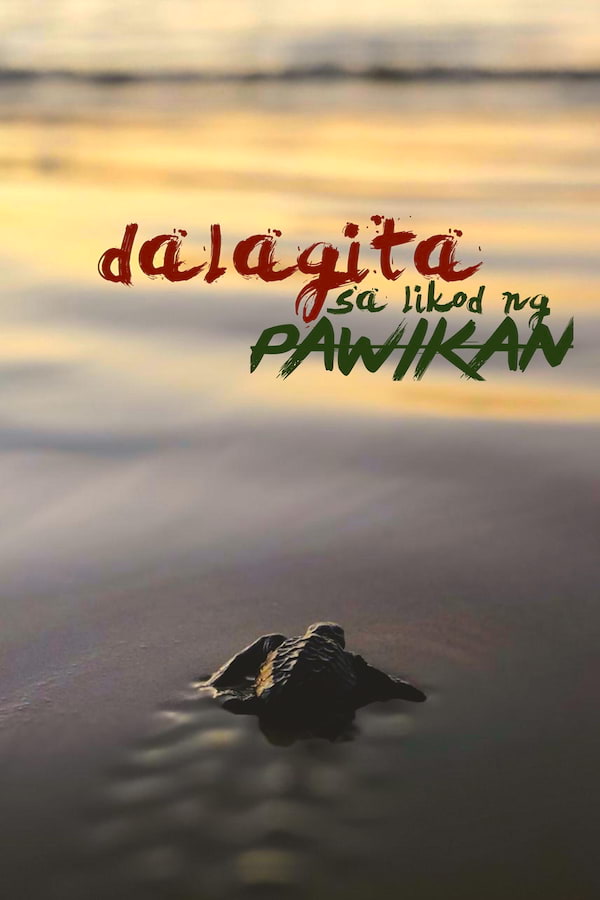 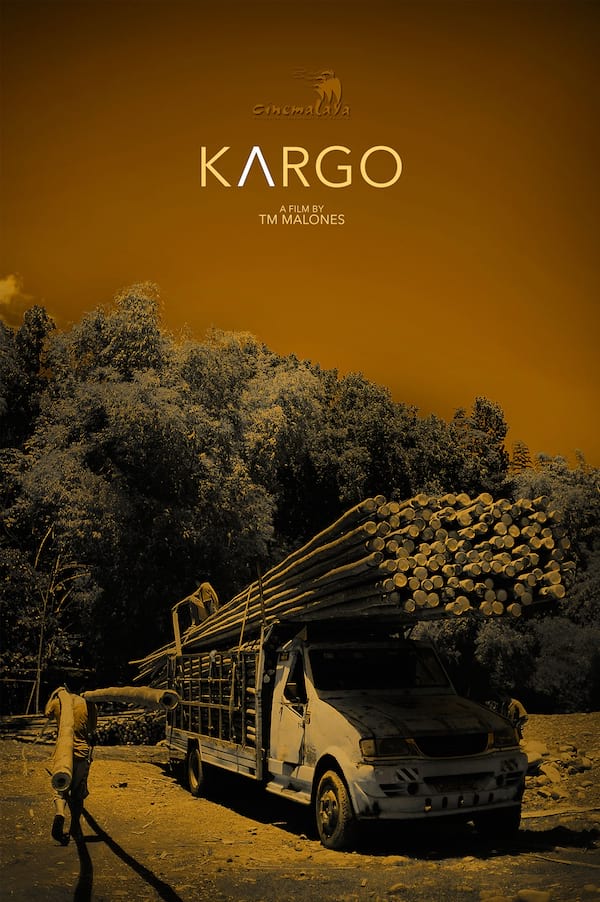 Kargo is about a woman who carries with her a heavy burden from her past – an encumbrance what will only be relieved when she finally exacts revenge on the man who murdered her entire family. 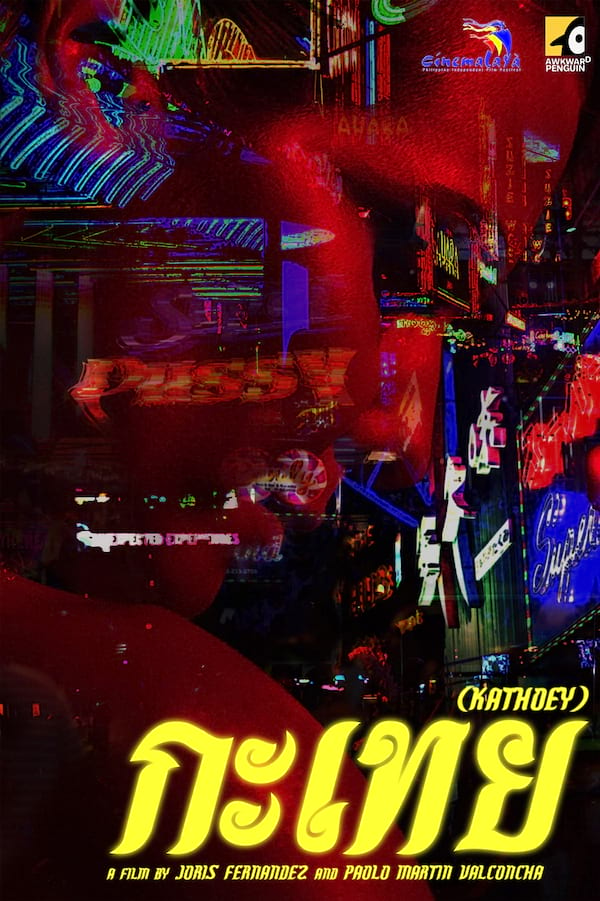 Kathoey narrates how a conservative Filipino father searches for his estranged transdaughter and receives the most unexpected help from a Thai transgender prostitute. 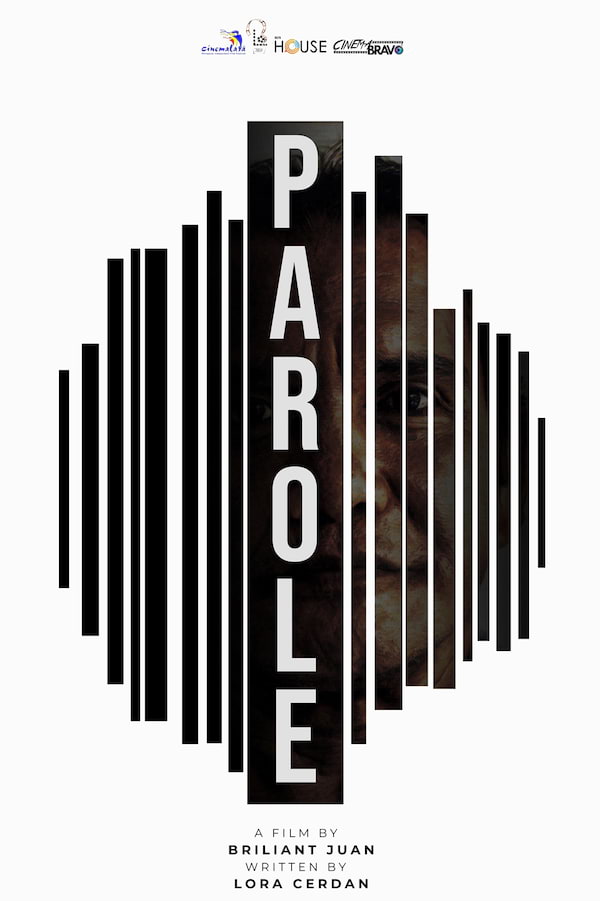 In Parole, a paroled ex-convict tries to adjust back to society after being imprisoned for 30 long years for a crime he did not commit, while looking for his long lost friend. 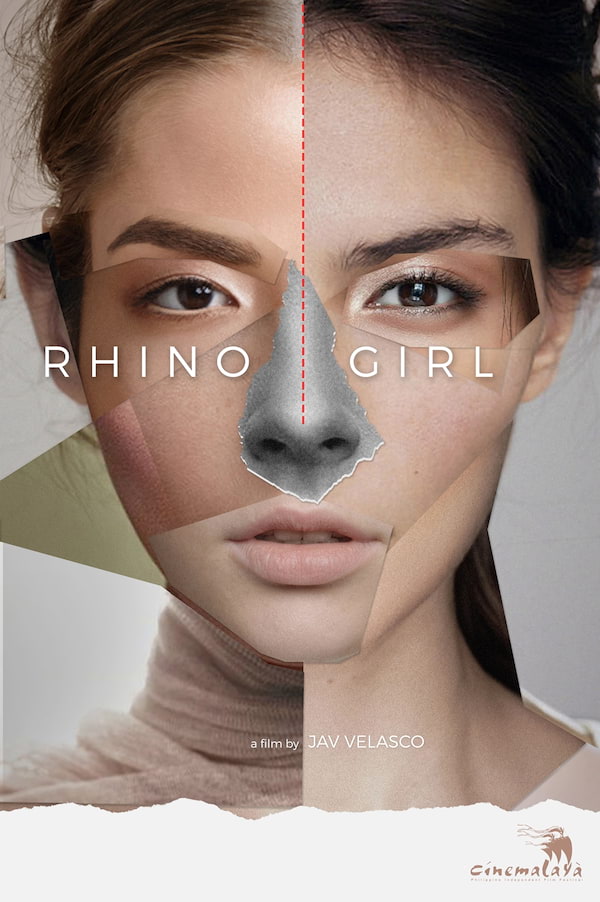 Rhino Girl contains two stories of desire for beauty and perfection. It follows a waitress with an average Filipino nose who raises funds for her rhinoplasty through a GoFundMe page, and a struggling fashion model who gets addicted to plastic surgery and finds herself pushing her boundaries to what the price of beauty really is. 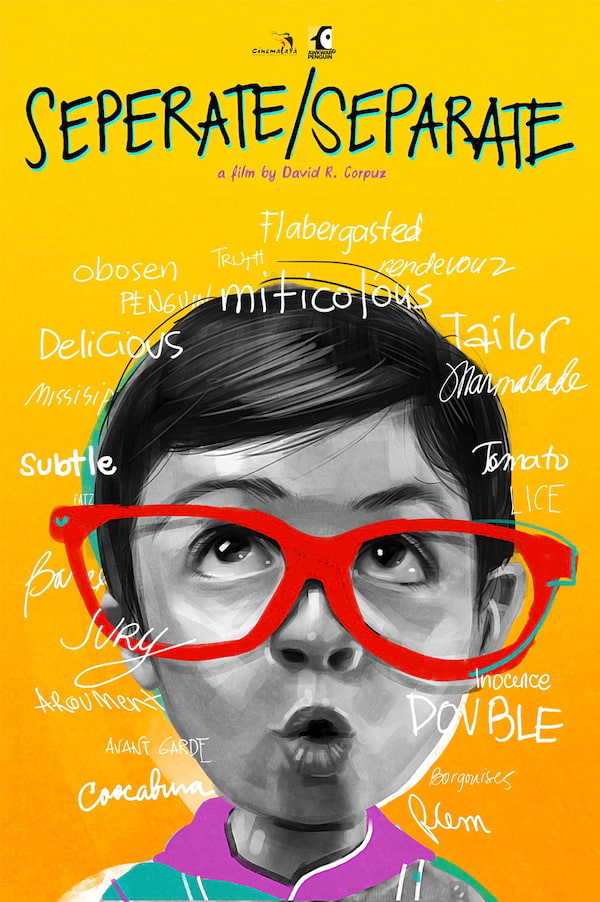 To lull his sorrow after being abandoned by his mother, Justine joins the school spelling bee in Seperate/Separate.

Established in 2005, Cinemalaya is an all-digital film festival and competition that aims to discover, encourage and honor cinematic works of Filipino filmmakers. Considered the country’s biggest indie film festival, it has supported and promoted the production of 156 full feature independent films and 138 short films; many of these films have won awards in local and international competitions and festivals.

Catch these films at the 16th Cinemalaya Philippine Independent Film Festival happening on August 7 to 16, 2020, check out their official website and Facebook page.

Film posters and synopses are courtesy of the Cultural Center of the Philippines.