Dillon plays another cop but of an entirely different mold in Columbia Pictures' new action-thriller.

His searing performance as a racist officer in the Oscar-winning “Crash” earned Matt Dillon an Academy Award nomination for Best Supporting Actor. In Columbia Pictures’ new action-thriller “Takers,” Dillon plays another cop but of an entirely different mold. 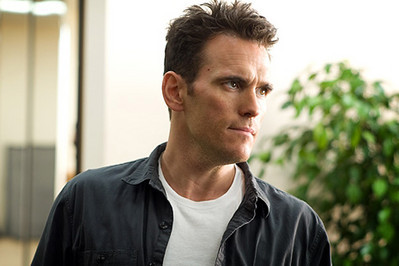 “No, he’s not like the guy in `Crash’ at all. Although if you are going to play a cop, I would prefer to play one who is messed up!,” he laughs. “What I mean is, I prefer to play a character who is human, with flaws. Mostly in movies, criminals are more interesting than cops but in the case of `Takers,’ the character is as interesting as the bad guys. He’s got flaws and I like that. He’s divorced, he’s got a daughter, and he’s an adrenaline junkie who is very caught up in his work.”

“There’s a sequence in the film where he’s taking his daughter to a museum on his day off but then he gets some information about a guy that they’ve been looking for and he ends up going on a stakeout with his daughter. He ends up chasing this guy down the street with his daughter sitting in the car, with her colouring book, next to him.

“Who would do that? You could end up getting your daughter killed. But that’s what I mean, he’s a messed up guy.” 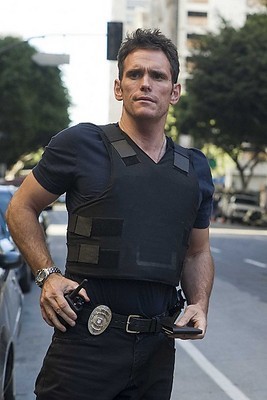 Dillon’s character, Welles, may be a flawed man but he is also a brilliant detective, dogged in pursuit of a young crew – played by Paul Walker, Hayden Christensen and Idris Elba – who specialise in spectacular heists and are planning a $20 million bank robbery.

“I really liked those guys,” says Dillon of his young co-stars. “And I think they work really well in these roles – they have a lot of style, in fact, I think the movie has a lot of style and with a genre like this, it fits together perfectly. It’s ambitious and there are a lot of characters in the film so it’s a big ensemble cast but I think it works.”

“But I didn’t really get a lot of opportunities to work with them as much as I would have liked – you see them planning their heist and I’m trying to catch them, so for a lot of the film we’re really acting in two separate stories. I did some scenes with Paul towards the end which was good. I love Idris’s work too, he’s great.” 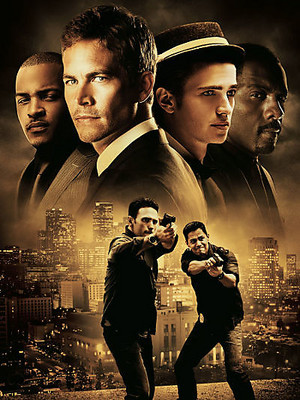 Director John Luessenhop used multi camera set ups to film “Takers” and Dillon found the technique produced great results. “John handled the film really well,” he says. “It’s the only film I’ve done where they had so many cameras going at once. And from an acting standpoint there were times where you didn’t even know a camera was there. It also means that when you are shooting action scenes, as we were, you can get a lot done a lot faster. `Takers’ was shot digitally,” he says. “And it looks beautiful so it was great to watch how that works.”

Opening across the Philippines on Nov. 24, “Takers” is distributed by Columbia Pictures, local office of Sony Pictures Releasing International.