IN PHOTOS: First Terrifying Look at The Latest ‘Grudge’ Film

Here are the latest stills for the upcoming 'Grudge' film, a follow-up to the 2004 American remake of the popular Japanese film!

A familiar horror is set to return to theaters next year.

Adding to The Grudge franchise is the Nicolas Pesce-directed film Grudge, a follow-up to the American remake of Ju-On in 2004. This time, the story of Grudge will happen at the same time as the 2004 film, but will focus at a different setting with different characters.

Check out the latest stills from the upcoming film released by Sony Pictures:

In an interview by Entertainment Weekly, Grudge director Pesce revealed details for Grudge.

It turns out, while we watched in horror how the Williams family were haunted by The Grudge in Tokyo at the 2004 film, something just as sinister is happening elsewhere. In the upcoming film, star Andrea Riseborough plays the role of Mandy, a new cop in town who investigates an inexplicable case that will lead her to a house that has been cursed or "grudged."

“We follow her, as well as two other storylines, that are all interacting with this grudged house in small town America,” Pesce says. “Like the old films, it’s a tapestry of three different stories that interweave and all take place at slightly different times, centered around this one house that’s at the center of this case that this cop is working on.”

'The Grudge' Gets Revived by 'Evil Dead' Creator Sam Raimi 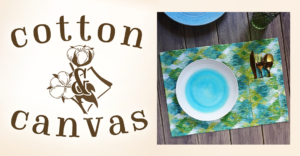 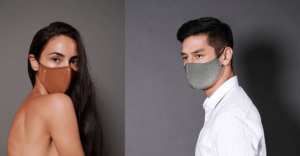