Mel Gibson Confronts His Demons in ‘The Beaver’

The Beaver is an emotional story about a man on a journey to re-discover his family and re-start his life.

Oscar-winner and controversial actor Mel Gibson stars in Summit Entertainment’s The Beaver – an emotional story about a man on a journey to re-discover his family and re-start his life. The critically acclaimed film will be shown exclusively at Ayala Mall Cinemas (Glorietta 4, Greenbelt 3 and Trinoma) starting August 10. 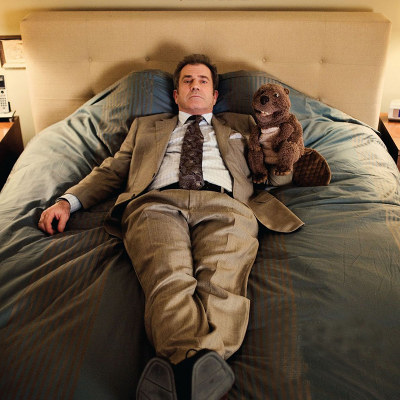 Plagued by his own demons, Walter Black (Gibson) was once a successful toy executive and family man who now suffers from depression. No matter what he tries, Walter can’t seem to get himself back on track…until a beaver hand puppet enters his life.

Producer Steve Golin knew that it would take a star to play Walter, not just because of the depth and complexity of the role, which could be a tour de force for any actor, but for logistical reasons as well. “These kinds of pictures that fall beyond the realm of conventional storytelling are very, very difficult to get going,” Golin says. “They’re difficult to get made even with stars but almost impossible without them.” 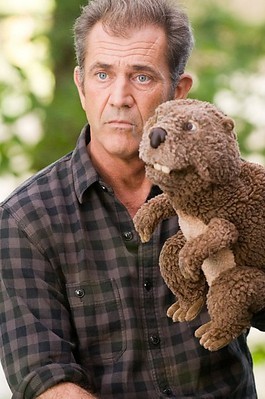 Director (and co-star) Jodie Foster sent the screenplay to Mel Gibson, hoping he’d take on the role of Walter. Foster was very much aware of what a terrific actor Gibson is, and knew that he had a great comic sense. “Walter Black and the beaver had to be somebody who could fully understand and communicate comedy and tragedy at the same time,” says Foster. “I’ve been friends with Mel for over 15 years and we’ve had many, many long discussions about life and so it was a natural place to go.”

“Jodie called me up and asked if I would help her out,” shares Gibson. “And of course, I love her to death and I wanted to work with her again and I liked the material so off we went.”

Walter finds the beaver puppet in a dumpster outside a liquor store where he usually tanks up on booze and winds up wearing it on his left arm. Emerging from what had seemed like a terminal stupor, he begins speaking through the hand puppet, at first to himself, then to everyone else. Through the beaver, Walter begins to turn his life around. He reconnects with his family, and revives the fortunes of his ailing toy company. But it all comes at a price.

“I thought casting Mel Gibson was a great idea but a long shot,” Golin says, ‘because Mel hadn’t done this kind of film before. But Jodie submitted the script, and two or three days later he told her he wanted to do it. And at first I thought he was kidding, it was just one of those things I didn’t think was possible.”
But it was. In fact, it was a perfect match.

Foster says, “He’s such a talented actor. I feel amazingly blessed to have somebody like that who really took on the character, brought so much to it and no muss, no fuss. You know, he came in and it was two takes he left. That’s who Mel is. I think probably the most light of foot actor I’ve ever worked with in some ways.”

“Gibson has this unusual ability to be really funny in a serious situation,’ Golin says, “and he has a tremendous amount of energy as an actor. I think that’s important because, despite its comic elements, the nature of the script is dramatic and dark. But I think the humor he brings is a perfect balance.”

Because of her deep connection to the material Foster realized that she wanted to play the role of Meredith, Walter’s wife. She was, however, unsure of Mel’s reaction. So she went in person to his house to break the news and see if he was comfortable with it. Gibson was delighted.

“It’s always great,” he says. “I worked with her once before and I really dug it. She’s always in, she’s always on the phone, even if you don’t talk to her very often, she’s always there if you need a friend. So I was happy to work closely with her again.”