Academy Award®-winning filmmaker Ang Lee directs Gemini Man, an innovative action-thriller starring Will Smith as both Henry Brogan, a veteran ex-Special Forces sniper turned assassin for a clandestine government organization; and, with the assistance of ground-breaking visual effects, as Junior, the mysterious younger operative with peerless fighting skills who is suddenly targeting him in a global chase.

Lee, who had worked in a wide range of genres, infusing them with an artful balance of humanism and cinematic innovation, immediately perceived the more complex aspects of the story, as well as its ability to entertain. 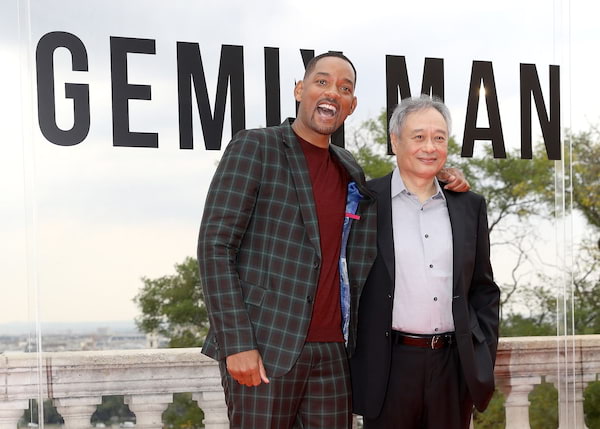 “There were a few things about the project that really got to me,” Lee shares. “The concept of a man facing a version of himself in an action thriller, in kind of an existential environment, is a very attractive idea. I think a person facing his younger self, or the younger self facing his future—when they face that conflict and negotiate through each other’s character, what they’re going to learn from each, what the conflict could be—is existential. Not only how a man can look back on his life and see what could be corrected, what could be done better, not only reflecting on one’s life, but all the other issues. It’s a fascinating, very provocative idea.” 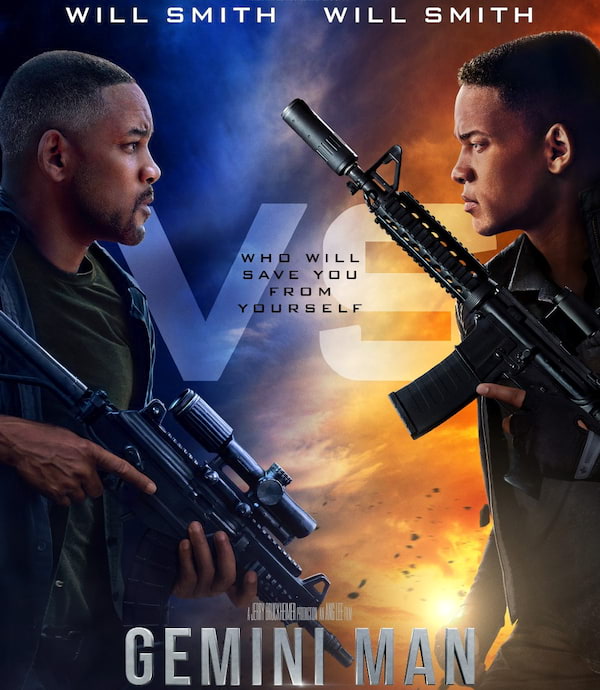 “However, you don’t want to get heavy-handed, we still want to entertain a broader audience,” continues the filmmaker. “It’s an action movie, so the audience needs to get the thrilling and amusing parts of the movie. So the tone of Gemini Man is quite tricky. I want drama and I want levity, and I’ve got to have some kind of a wicked sense of humor to blend the two together.” 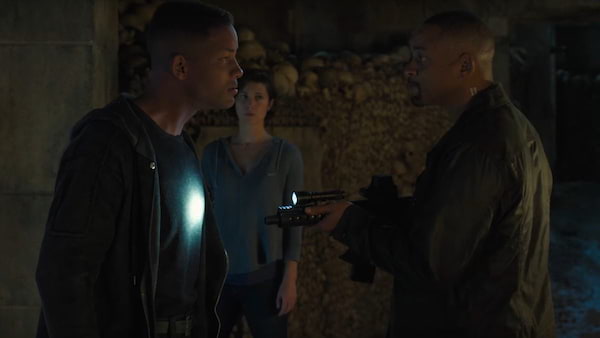 During months of active pre-production – casting the other roles in the film, assembling the team of top-notch behind-the-scenes artists – there was also a huge amount of ongoing research and development to create a landmark photoreal all-digital main human character for the first time. There was also the added layer of Ang Lee’s decision to shoot Gemini Man in 120 frames per second as opposed to the usual 24, as well as in 4K resolution and in 3D, creating a fully immersive experience for the audience, even those watching in theatres not fully equipped to project the film in those formats. 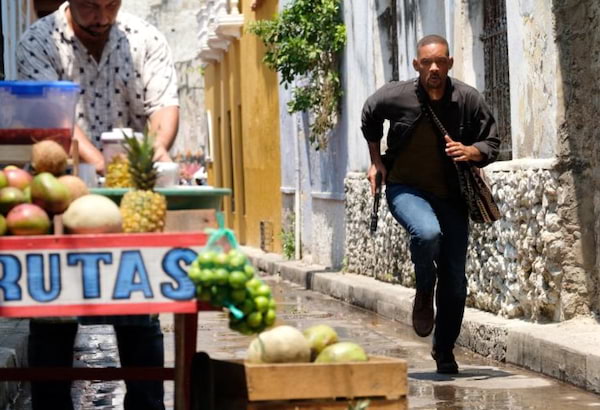 Says the director: “Technology helps us to visualize what we want to see. I think that visual effects can be visual art, which we use to tell a story and to visualize what is abstract. You make the impossible visual. You preserve what’s in our imagination.”

“It’s definitely going to change how movies are made and how movies are seen,” says Will Smith. “Ang is really pushing the limits of how people consume this type of entertainment. He’s pushing really hard to give people an experience in the movie theatre that they can’t get anywhere else.”