Adding glitter to the stellar cast of New Year's Eve are two of the most admired actresses working in cinema today. 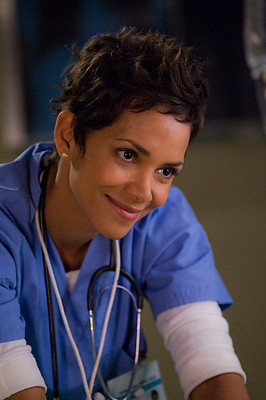 Abigail Breslin plays 15-year-old Hailey, a young woman on the edge of independence, with big plans to celebrate this New Year instead of sitting it out, as usual, with her mom and a bowl of popcorn. Hailey’s loving but overly cautious single mother, Kim, is played by Sarah Jessica Parker, without whom, Marshall simply states, “New York wouldn’t be the same.” 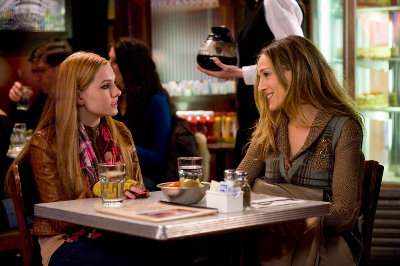 Says Parker, “It’s probably been a great source of comfort for Kim to have her daughter and this routine in her life, but what we discover is that Hailey is no longer willing to play that role. She’s at an age where she wants to be out experiencing life. For many parents that’s a hard transition, and in particular for Kim, because she’s alone and has been more reliant upon Hailey for company than she’ll admit.”

By restricting Hailey’s budding social life, Kim keeps herself locked away as well, rather than face the daunting prospect of taking another chance at love and life, a fact that’s not lost on her daughter. “Hailey isn’t trying to be mean. She’s just trying to claim her independence and let her mom know she’s not a baby anymore, and at the same time remind her that there’s a whole world out there that she’s been missing,” offers Breslin. 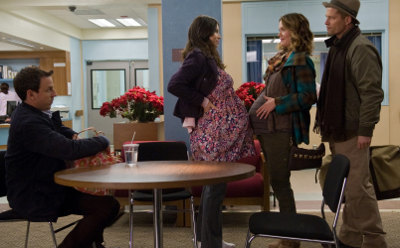 As Kim and Hailey confront their issues in Brooklyn, over at New York Memorial Hospital in Manhattan two couples are facing parenting issues of another kind. Tess and Griffin, played by Jessica Biel and Seth Meyers, are expecting their first child at the same time that Grace and James, played by Sarah Paulson and Til Schweiger, are due to add another to their growing family. Ordinarily, their chance meeting in the doctor’s office earlier that day and then again, later, at the hospital, would be an opportunity to bond but instead the four become locked in a frantic battle over who will take home the hospital’s $25,000 prize for giving birth to the first baby of the new year.

“They try all kinds of unusual things to induce labor,” hints Biel. “Then, after a couple of false starts, Grace’s water breaks the same time that Tess’s does and they go into labor simultaneously. It’s really close. You don’t know who’s going to win till the very last minute.”

Meanwhile, somewhere in a New York hospital, a terminally ill journalist named Stan (Robert De Niro) is refusing treatment, as he is determined to hold on just long enough to watch the ball drop in Times Square one last time. Alone. But that’s not something Nurse Aimee, played by Halle Berry, will allow.

As the evening progresses, says Berry, “Stan reflects on his life and there’s a point when he starts to hallucinate and believes Aimee is someone else, someone who was once close to him. It’s a sweet and touching moment. Aimee is away from her own loved ones on New Year’s Eve and doesn’t expect it to be a joyous occasion, but she’s going to make the best of it, and tonight that means caring for her patient. I think there’s a part of her that understands what it’s like to have regrets.” 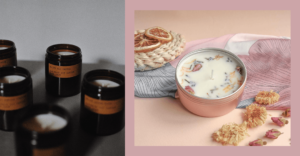