The legendary detective is back to the big screen in a new action-packed mystery that reunites the stars and filmmakers behind that worldwide hit.

“Case reopened…” Those two tantalizing words at the close of 2009’s “Sherlock Holmes” promised audiences that more adventures lie ahead. Now Warner Bros.’ Sherlock Holmes: A Game of Shadows fulfills that promise, bringing the legendary detective back to the big screen in a new action-packed mystery that reunites the stars and filmmakers behind that worldwide hit. 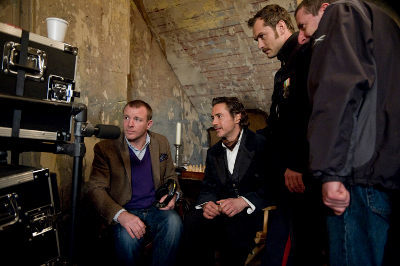 Director Guy Ritchie says, “I was very keen to return to Sherlock Holmes’ world because the experience of making the first movie was so positive, both personally and creatively. There were a myriad of story possibilities in revisiting this character because he has so many interesting facets. His idiosyncrasies almost transcend description, so I wanted the opportunity to explore that more, while giving audiences something they hadn’t seen.”

Producer Joel Silver states, “There was a kind of magic that came out of the dynamic between Robert and Jude as Holmes and Watson, and this film gave us a chance to take that up a notch. In the first movie, we had to give audiences the time to get to know the foibles of the characters. Coming into this movie, we had already laid the foundation, so we could launch right into the action, which is bigger, funnier and more explosive in every sense of the word.” 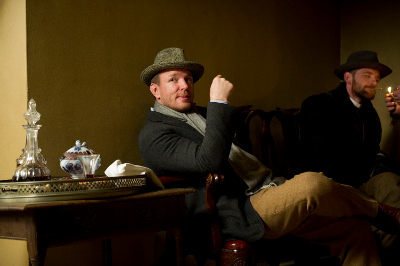 “First and foremost,” Robert Downey Jr. adds, “we wanted to maintain the visceral tone that was part of Guy’s original vision, while presenting Holmes with an even more difficult case, one that would challenge his considerable skills.”

That challenge arises out of the threat from a redoubtable adversary, one whose name is familiar to anyone with even a passing knowledge of the Sherlock Holmes canon: Professor James Moriarty.

“We needed a mystery that raises the bar for Holmes, so we pitted him against his most famous foe,” notes producer Susan Downey. “At the end of the last film, Sherlock fleetingly learned of Moriarty from Irene Adler. In the time elapsed, he has become increasingly obsessed with what Moriarty is up to and has only begun to realize the breadth of his plan.”

Producer Lionel Wigram comments, “Moriarty is the greatest criminal mastermind in the world. He is a genius—albeit a mad genius—but because he is so brilliant, Holmes may have met his match.”

Ritchie emphasizes, “Because they are intellectual equals to a degree, there is the sense that this is a game that is stimulating to them both. In this way, they actually need each other, and that idea is authentic to the books. Holmes needs Moriarty as much as Moriarty needs Holmes.”

As the vastness of Moriarty’s conspiracy unfolds, it broadens the scope of the action beyond the confines of London, to France, Germany and on to Switzerland. Ritchie affirms, “Our narrative enabled us to spread our wings across Europe to expand the topography and tapestry of the story.”

Wigram says, “It also allowed us to add a different flavor to the mix that dovetails nicely into what was happening at the end of the 19th century, politically, economically and especially in terms of industry. It was the beginning of the modern age, where we see the seeds of the military-industrial complex, with bigger and more powerful weapons and more efficient warfare.”

With a changing world on the brink, there is danger afoot. For someone who knows how to stir the pot, however, there is also tremendous opportunity to grasp untold wealth and power. Only Sherlock Holmes has deduced that Professor James Moriarty is the one stoking the fire…and it is only a matter of time before everything boils over.

Opening across the Philippines in January 2012, “Sherlock Holmes: A Game of Shadows” is distributed by Warner Bros. Pictures, a Warner Bros. Entertainment Company. 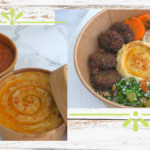 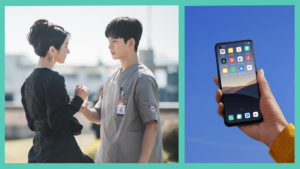