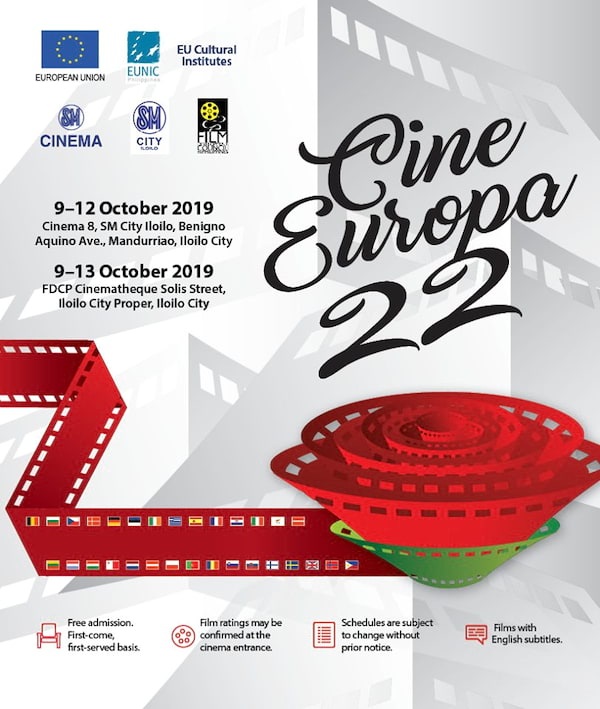 "De Marathon" from Netherlands will certainly capture your heart and bring not only smiles but laughter as you watch this comedy-adventure film.

Directed by Diederick Koopal, the film talks about four out-of-shape men working at a car shop who decided to join a marathon to recuperate from a debt. How they try to cope with life's adversities and maintain their good relations will be the theme of the story.

Diederick Koopal, a noted director, won for this film the "Audience Award" and the "Dutch Film Critics Award" in the Netherlands Film Festival.

Public screenings will be held at SM Iloilo and at the Film Development Center Cinematheque. Admission is free on a first-come, first-served basis. 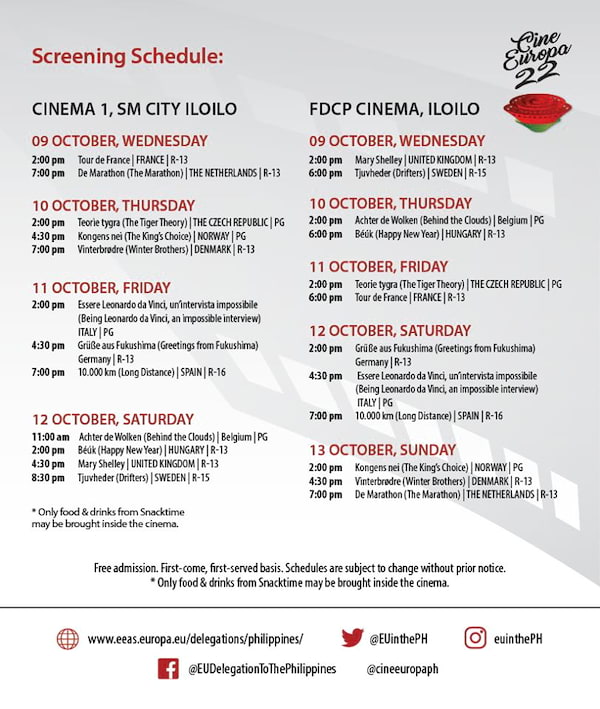 The European Union joins in the celebrations of 100 years of Philippine cinema as Jose Nepoumuceno made the first Filipino film "Dalagang Bukid" in 1919.

Cine Europa wants to reach out more to Filipinos so after the screenings in Cebu City, the film festival also travels to Baybay, Leyte, Naga, Palawan and Bohol. The festival opened in Manila last month.

What are you waiting for? Dali Magtan-aw sang Cine Europa! Come and watch Cine Europa in Iloilo City!

The Cine Europa film festival is being held by the EU Delegation to the Philippines, SM, Film Development Council of the Philippines in collaboration with  the EU member states' embassies and cultural institutes including Alliance Francaise in Manila, the British Council, the Goethe-Institut, Instituto Cervantes, and the Philippine-Italian Association.