Brad Pitt earns his second Oscar Best Actor nomination for playing the true-to-life character Billy Beane in Columbia Pictures’ acclaimed sports-oriented drama, Moneyball. Beane is once a would-be baseball superstar who, stung by the failure to live up to expectations on the field, turned his fiercely competitive nature to managing a pro baseball team. 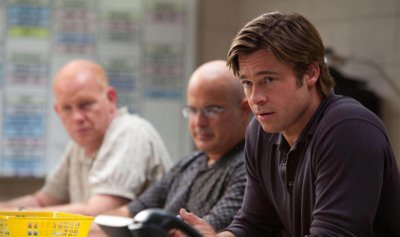 Pitt had an instant attraction to the Oakland A’s general manager, to his shrewd, outsized personality, to his mix of obsessive focus and gritty resourcefulness and to his intimate personal relationship with the fine line between failure and success.

The real Billy Beane himself admits that having Pitt play him felt a little strange, but he liked the actor’s down-to-business approach. “When I found out that Brad Pitt wanted to play me, at first I didn’t believe it. I work in a place where a lot of rumors fly around, and I thought when all was said and done, it was a bit of a joke,” he confesses. “But when we started to interact, I was impressed with how serious, bright and incredibly perceptive he is and how he had a vision of what he wanted to do.”

He goes on: “He’d read the book from which the movie was based and really loved it. I think that’s a testament to the character that Michael Lewis wrote, as opposed to myself, but it would be hard for Brad Pitt to play anybody and not do a great job. There are certainly a lot of mannerisms that I think he picked up in our short time together. And he couldn’t have been more of an absolutely class guy, not only with the people who work with me but with my family as well.” 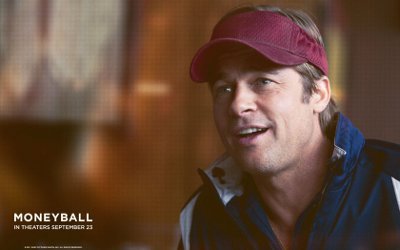 Beane continues, “Seeing this story come to life in the form of a movie is a once-in-a-lifetime, surreal experience. And yet despite Brad Pitt being a megastar, he could not have been more down to earth or more genuine – a regular guy from Missouri. While it’s flattering to see him play this character, at times I forget that his character is actually supposed to represent my life in baseball. I was drawn into his acting like any other moviegoer will be.”

Pitt explored Beane’s origins, which began as a naval officer’s kid who excelled at an early age on two different fields: baseball and football. Dubbed a true athletic “natural,” he was always told he would be destined for the elite echelons of pro sports. But after Beane declined a Stanford scholarship for the chance to join the New York Mets, he faltered, then struggled mightily to revive a career that never truly got out of the starting gate. After playing six seasons as a reserve outfielder for several major league teams – all the time wanting to make good on the promise he’d always been told he had – he did something bold. Beane turned in his glove and walked from the field to the front office to try his hand at management, a decision that would prove visionary.

Miller explains, “Imagine being fifteen years old and having grown men – experts – telling you that you have a destiny, you are meant to be a superstar of the next generation, and you have to make a decision based on that information – and you go down that road, only to discover ten years later that it wasn’t going to work out. The dream was just a dream, and he would have to start again.”

“Billy really did something crazy by today’s standards,” says Pitt. “He quit. I think in a way he felt that he was caught up in other people’s views of what he was supposed to be. I think he felt somewhat trapped. He explains it that he wanted to do something with his mind. Even though he was ‘in the show,’ the thing every boy dreams of, it wasn’t working for him.”

Pitt continues: “So he embarked on this new career, but he came in knowing there was a need to tear down that bias that he felt he himself was entrapped by at an early age.”

Miller says that the personality characteristics that make Beane a good GM also make him a compelling movie character. “Billy is charismatic and charming, but underneath that is an intense ambition to win a championship,” says Miller. “In the story we’re telling, in his drive for a championship, he comes to reevaluate what really matters in life, and it goes beyond baseball. He wants to challenge his own beliefs, to think differently. He’s dealt a similar choice to the one he faced when he was a kid, and having lived through that, he has the insight,

perspective, and wisdom to decide differently.”
Pitt became fascinated by how the need to succeed on his own terms became the mother of invention for Beane in his second incarnation as the A’s general manager – and how it all came to a head in 2002, when the A’s lost their most notable players and, to many, their only hope.

“He realized that the A’s simply couldn’t fight the way the other guys might fight,” he explains. “They had to look for new knowledge, they had to question all the norms and find the inefficiencies in the way things were being done. They began with this seemingly naïve question: what if we were starting this game from scratch today, how would we do it? Where would we place value on the players? Then they went out and actually found these guys who were being overlooked and put together, in a patchwork, a formidable team.”

Opening soon across the Philippines, “Moneyball” is distributed by Columbia Pictures, local office of Sony Pictures Releasing International. Visit http://www.columbiapictures.com.ph for trailers, exclusive content and free downloads. Like us at www.Facebook.com/ColumbiaPicturesPH and join our fan contests. 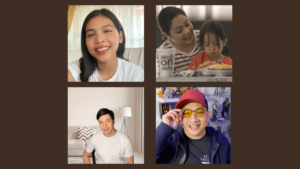 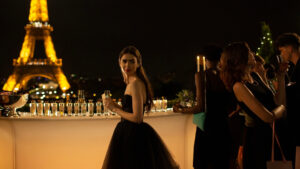