Over the past few weeks, some really cool viral posters for director Columbia Pictures' “Total Recall” reboot have been popping up in bus shelters and on billboards in Los Angeles.

Over the past few weeks, some really cool viral posters for director Columbia Pictures’ “Total Recall” reboot have been popping up in bus shelters and on billboards in Los Angeles. They’ve finally landed online in a high resolution capacity, so we can take a closer look at this fun collection. 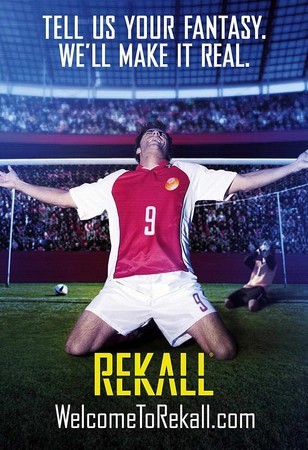 The posters act as advertisements for “Rekall” which is a place in the future where people can go to have false memories implanted in their brains to give them the satisfaction of fulfilling fantasies that have actually never physically been experienced. These posters advertise the fact that you can become a soccer superstar, a mixed martial arts champion, a sportscar-riding rich dude or even a ladies’ man at Rekall. 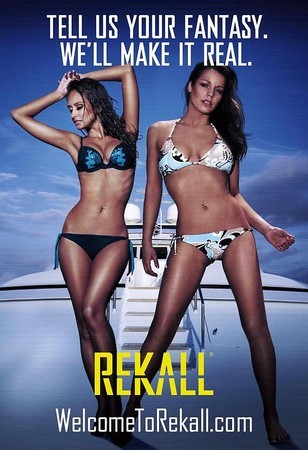 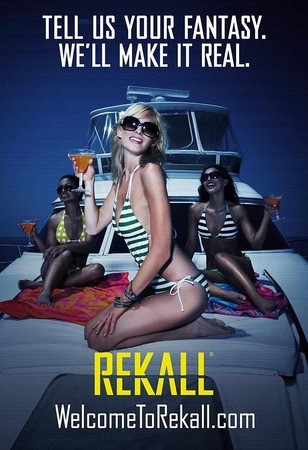 The film is an action thriller about reality and memory, inspired anew by the famous short story We Can Remember It For You Wholesale by Philip K. Dick. 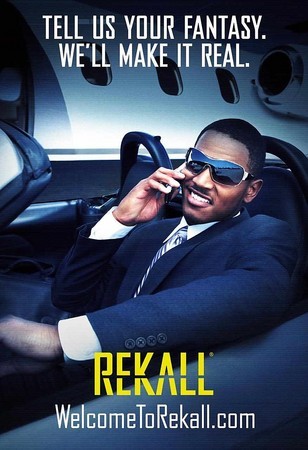 Synopsis: Welcome to Rekall, the company that can turn your dreams into real memories. For a factory worker named Douglas Quaid (Farrell), even though he’s got a beautiful wife (Beckinsale) who he loves, the mind-trip sounds like the perfect vacation from his frustrating life – real memories of life as a super-spy might be just what he needs. 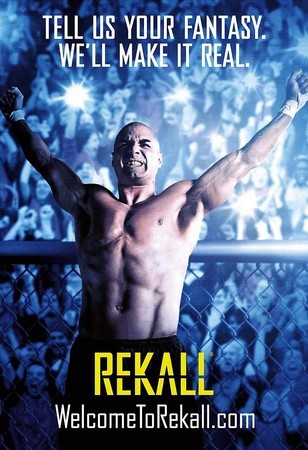 But when the procedure goes horribly wrong, Quaid becomes a hunted man. Finding himself on the run from the police – controlled by Chancellor Cohaagen (Cranston), the leader of the free world – Quaid teams up with a rebel fighter (Biel) to find the head of the underground resistance (Nighy) and stop Cohaagen.

Opening across the Philippines in August, “Total Recall” is distributed by Columbia Pictures, local office of Sony Pictures Releasing International. Visit http://www.columbiapictures.com.ph for trailers, exclusive content and free downloads. Like us at www.Facebook.com/ColumbiaPicturesPH and join our fan contests.