The Line Between Fantasy and Reality Blurs in ‘Total Recall’ 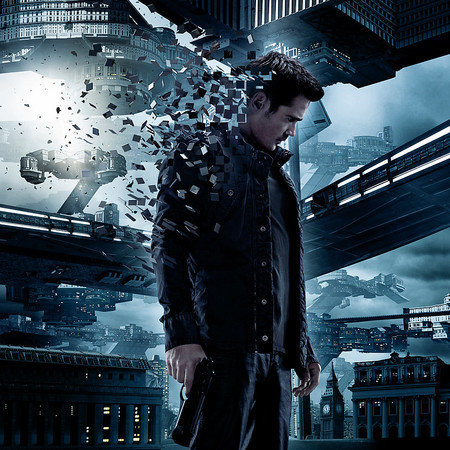 Directed by Len Wiseman (“Underworld,” “Live Free and Die Hard”), “Total Recall” is an action thriller about reality and memory, inspired anew by the famous short story We Can Remember It For You Wholesale by Philip K. Dick. 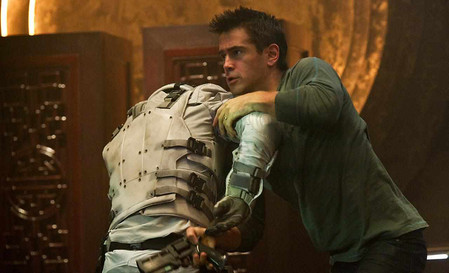 In the film, Rekall is a futuristic company that can turn your dreams into real memories. For a factory worker named Douglas Quaid (Farrell), even though he’s got a beautiful wife (Beckinsale) who he loves, the mind-trip sounds like the perfect vacation from his frustrating life – real memories of life as a super-spy might be just what he needs. 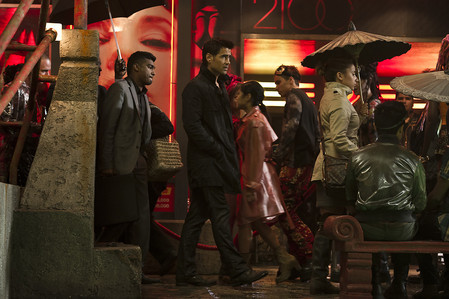 But when the procedure goes horribly wrong, Quaid becomes a hunted man. Finding himself on the run from the police – controlled by Chancellor Cohaagen (Cranston), the leader of the free world – Quaid teams up with a rebel fighter (Biel) to find the head of the underground resistance (Nighy) and stop Cohaagen.

“Total Recall’s” re-imagined journey to the silver screen began in 2008 when producer Toby Jaffe was perusing a bookstore, looking through the sci-fi shelf. “I was looking at all the books I read as a young guy, and I picked up a Philip K. Dick anthology and read the short story ‘We Can Remember It for You Wholesale,’” he recalls. “I remembered it was a great sort of wish-fulfillment fantasy.”

Of course, Dick’s story had been adapted for the screen once before, in 1990, under the title “Total Recall.” Jaffe began thinking that the time might be right to revisit Dick’s story for the screen and brought his idea to producer Neal H. Moritz, who read the short story and re-watched the 1990 film.

“We just felt like we could make a fresh version of the original story,” Moritz says. “By reimagining the story, we thought that there was so much more to the characters and story that we could investigate. That felt fresh to us.”

The reason is that Dick’s story feels as cutting edge as when it was first published in the 1960s. “The genius of the story is this idea that you can implant a memory into somebody’s head and when they wake up, they will feel they’ve lived it,” says Jaffe. The set-up opens up a treasure trove of questions: what is memory? How do we know what really happened in the past?

“That concept of Rekall, as Philip K. Dick created it in his story, is what made me want to direct this movie,” says Len Wiseman, who also has an art department background, having worked on such big budget sci-fi hits as “Independence Day” and “Stargate.” Wiseman’s take on the film was to delve deeper into the main character by creating a hybrid of a psychological thriller and an action film that just happens to be set in the future.

Instead of events occurring on Mars, Wiseman keeps the action on a far-in-the-future earth dominated by two nation-states – United Federation of Britain and The Colony. Like Dick’s story, Wiseman’s says, “There’s a whole other kind of experience on Earth with which to take this character.”

“When we reminded ourselves that Philip K. Dick didn’t send his characters to Mars, that really opened up the possibilities,” says Jaffe. “Once we were freed to keep the character here on Earth, like Dick does, we weren’t constrained by the setting, the era, or the hows and whys of getting him off the planet.”

Opening across the Philippines in August, “Total Recall” is distributed by Columbia Pictures, local office of Sony Pictures Releasing International. Visit http://www.columbiapictures.com.ph for trailers, exclusive content and free downloads. Like us at www.Facebook.com/ColumbiaPicturesPH and join our fan contests. 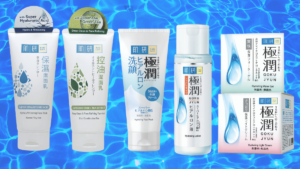 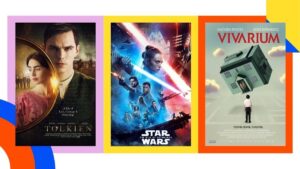