Who would ever forget the chilling “Pridyider” episode in the first installment of the horror franchise “Shake, Rattle & Roll” topbilled by Janice de Belen and megged by late director Ishmael Bernal.

Who would ever forget the chilling Pridyider episode in the first installment of the horror franchise “Shake, Rattle & Roll” topbilled by Janice de Belen and megged by late director Ishmael Bernal? 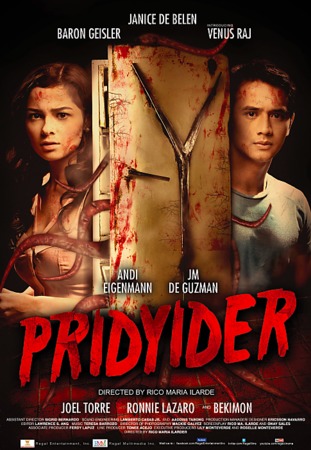 The mystery that shrouded the possessed refrigerator left a mark in moviegoers’ minds such that it earned rave reviews for its uniqueness. 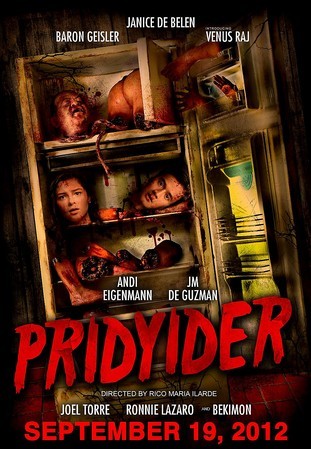 In fact, to this day, the episode remains to be in the list of the best horror flicks even when the “SR&R” franchise continues to draw screams and scare movie buffs in theaters.

So, mother and daughter Lily and Roselle Monteverde decided to give “Pridyider” a fresh version this year and make it into a full-length horror flick.

The end result is an even bigger, better and more polished product, the trailer of which is talked about by horror film lovers this early.

From its original cast, only Janice has been retained to play the part of the character who holds the key to the dark secret that surrounds the mysterious refrigerator.

As Tina, Andi’s character is sent abroad by her father, unaware that her parents’ marriage is suffering a serious blow.

She comes home when she’s all grown up and stays in her parents’ old house.

The unsuspecting Andi is oblivious to the fact that the old refrigerator is the root cause of the mysterious disappearance of people she loves.

Relive the eerie “Pridyider” experience as it hits local theaters on September 19 under the able direction of Rico Ilarde.

Also in the cast are Baron Geisler, Ronnie Lazaro and Bekimon. Introducing in the film is Miss Universe runner-up Venus Raj.