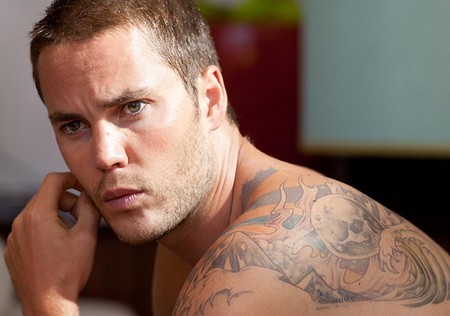 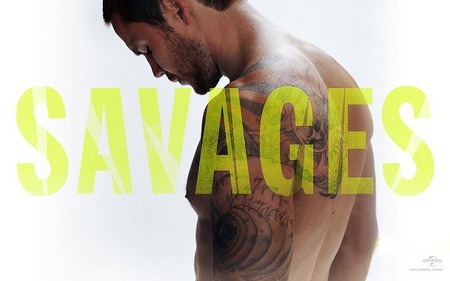 In the film, Laguna Beach entrepreneurs Ben (Johnson), a peaceful and charitable Buddhist, and his closest friend Chon (Kitsch), a former Navy SEAL and ex-mercenary, run a lucrative, homegrown industry—raising some of the best marijuana ever developed. They also share a one-of-a-kind love with the extraordinary beauty Ophelia, or simply, O (Lively). Life is idyllic in their Southern California town…until the Mexican Baja Cartel decides to move in and demands that the trio partners with them. And so begins a series of increasingly vicious ploys and maneuvers in a high stakes, savage battle of wills. 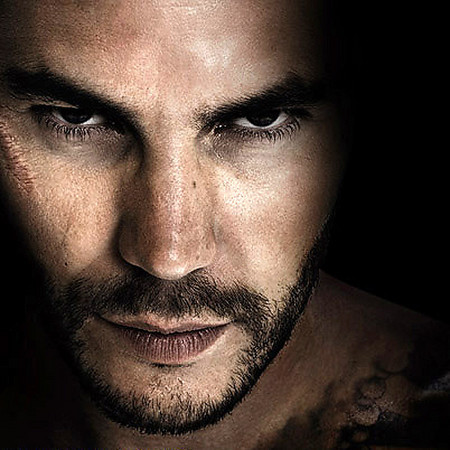 From Tom Cruise in “Born on the Fourth of July” and Michael Douglas in “Wall Street” to Woody Harrelson in “Natural Born Killers,” Oliver Stone is known for eliciting searing, exceptional performances from his troupe of actors. A keen observer whose idiosyncratic, occasionally provocative approach is in service of performance and story, Stone's style is referred to by cast and crew as "challenging but fair."

It was critical to Stone that he select actors who could embrace the kaleidoscopic trademarks of the story's characters. Fairly early on in the casting process, Taylor Kitsch landed on Stone's radar as a potential lead for the thriller. When Stone contacted Kitsch to play Chon, the badass to Ben's pacifist, Kitsch responded to the material in a very Chon-like manner. "I had read the book before it had been announced that Oliver was involved, but there were rumors that he had optioned it," Kitsch recalls. "I thought, ‘Man, I would murder to play this guy.' When I found out that Oliver was attached, well that was it. I felt that I would be a great fit."

A trained killer and ex-Navy SEAL, Chon uses his skill set in fierce defense of the people whom he loves the most, O and Ben. Kitsch explains the motivation for this character who thinks drugs are a rational response to insanity: "Chon is a guy who has been jaded from day one. He's seen so much shit in Afghanistan that his first reaction is always to go to violence. You'll see a different guy when he's with Ben and O. He can let his guard down with them, maybe even laugh and joke, and that's rare for Chon. His real purpose in life is to protect Ben and O, and he will kill to do that."

Discussing his relationship with the director, Kitsch reflects: "Oliver is old-school. It's all about the work, which I admire. I loved how he would take a break, talk about the scene and work it out. It's very settling. But you'd better bring your A game. Oliver notices every nuance, even if it's just a glance. He will question why you're doing it, which makes you prepare even more. When you do mess up, and everyone has that moment, he will absolutely let you know. But he will also tell you when the take is awesome. He keeps you on your toes, and your performance is better for it." 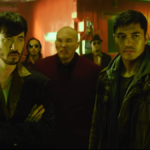 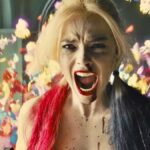 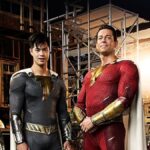