A co-production between Cignal Entertainment and EpicMedia, 'Babae at Baril' was one of the biggest winners of the festival's recently concluded awards night.

Babae at Baril, a co-production between Cignal Entertainment and EpicMedia, was one of the biggest winners at the recently concluded QCinema International Film Festival awards night held at Novotel Araneta City in Quezon City. 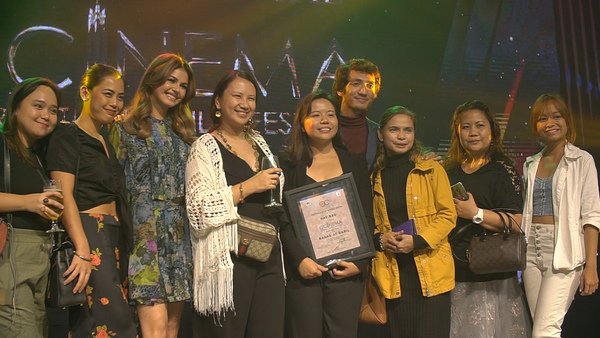 This year’s QCinema International Film Festival was the biggest, showcasing over 70 films, including new films making their world premieres and titles that have gathered international acclaim. Babae at Baril was one of the three Filipino films featured in the festival’s main competition “Asian Next Wave”. 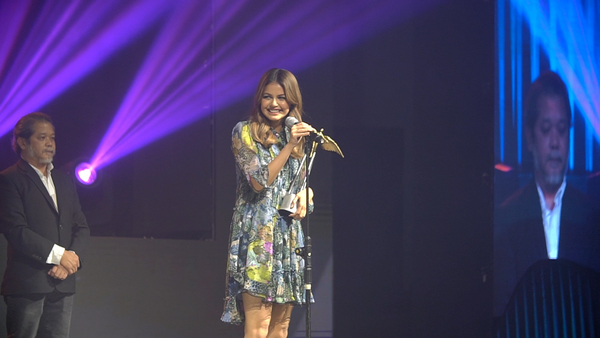 The movie tells the story of the nameless “Babae,” a lowly saleslady in a local department store who meekly endures the various daily indignities of being a minimum wage earner—from the lengthy queues and difficult commute, the humiliation of her overbearing manager, the intrusive body searchers by the company security guard and the abuse by her customers. Her plight off work is no different, as she gets cat-called by drunks every time she walks by her neighborhood, and is threatened by her sleazy landlord trying to evict her for missing rent. When she finally gets home, there's no one there but her roommate who couldn't care less about her.

Things come to a head when she finds a loaded gun in the trash. Suddenly, she has the power to fight back, do anything she wants, talk back to whomever she wants, and even hurt anyone she wants.

In its movie review, Rappler.com described the movie as “brimming with relevant and radical insight. It doesn’t just take exquisite skill to make a film like Babae at Baril. It takes courage.” 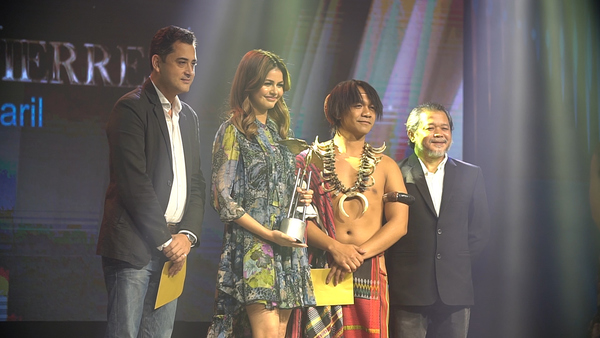 “Our recent win at the QCinema International Film Festival has inspired us to produce more content that will not only reflect the realities of Filipino life and our culture but also strive to create works of lasting social significance, said Cignal TV President and CEO Jane Basas.”

Cignal Entertainment is the original content division of Cignal TV, the country’s leading Pay TV provider. Cignal Entertainment aims to develop high-quality Filipino content for its various in-house channels and platforms, and for the global audience. Follow us on Facebook via www.facebook.com/CignalEntertainment.

Epicmedia is an award-winning independent production company that has produced local box office hits
and championed films in Berlinale, Venice, Toronto, Busan and Tokyo. It has also housed numerous international co-productions and launched the new voices of Philippine cinema. www.facebook.com/epicmediaph/