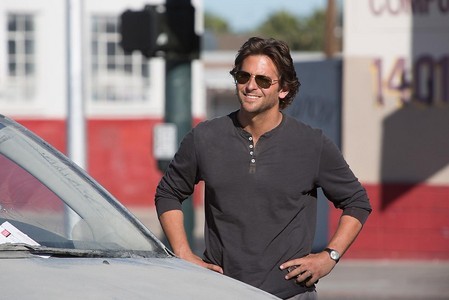 It’s been two years since the Wolfpack’s misadventure in Bangkok. Phil, Stu (Ed Helms) and Doug (Justin Bartha) are happily living uneventful lives at home. The only member of the gang who’s not content is Alan (Zach Galifianakis).  Still lacking a sense of purpose, the group’s black sheep has ditched his meds and given into his natural impulses in a big way—which, for Alan, means no boundaries, no filters and no judgment—until a personal crisis forces him to finally seek the help he needs. 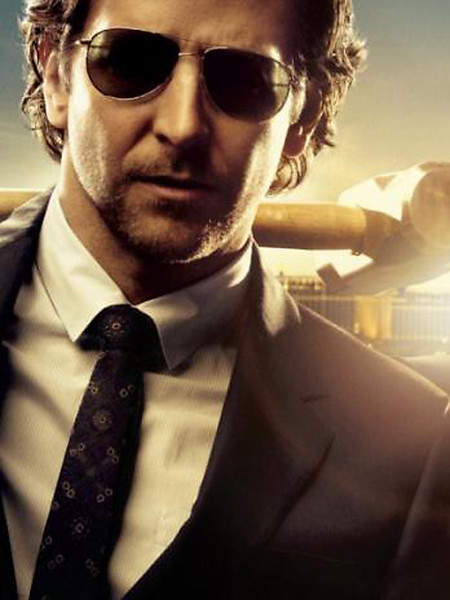 And who better than his three best friends to make sure he takes the first step. This time, there’s no bachelor party. No wedding. What could possibly go wrong? But when the Wolfpack hits the road, all bets are off. 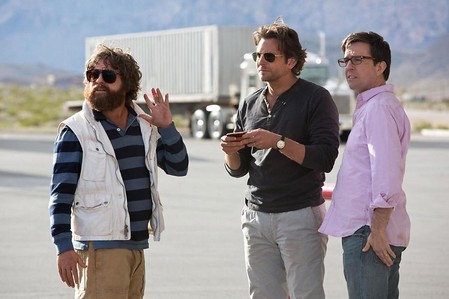 Cooper says of the final film of the trilogy, “There are little story points we maybe glanced by in the original that become pivotal pieces in the larger whole.  Speaking as a fan, myself, watching these movies, the best part—and certainly the funniest—is putting it all together.” 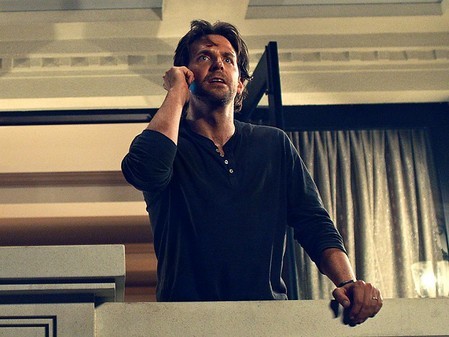 While Alan’s unhealthy relationship with disaster-magnet Leslie Chow (Ken Jeong) ranks high on the list of things that skew his approach to life, there isn’t a single member of the Wolfpack who hasn’t been affected by its fallout. “It comes to light that Chow did something during the time of the first movie that greatly pissed off a very dangerous enemy. He compounded that offense during the second, and it’s all going to come back on him now—and on Alan, Phil, Stu and Doug,” warns producer Dan Goldberg. 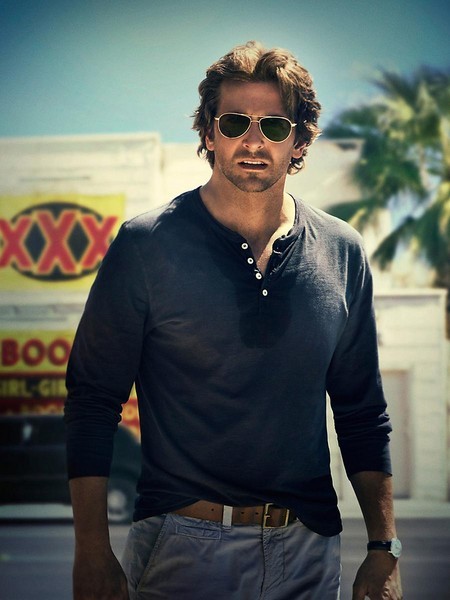 Again, it’s Phil who is the first to lose patience. However, once dragged in, he will likely be the last to give up. Though some see this alpha-male character as the most level-headed of the group, Cooper disagrees. “If Phil represents the voice of reason, that’s a pretty messed up reality they’re living in,” he suggests. “I think Phil’s view on life is demented in its own way. He can be highly moral but, at the same time, it’s a very specific and personal code. He marches to the beat of his own drum, so he may seem rational on the surface, but he’s actually willing to go to some pretty extreme places to get things done.”

“This movie was rugged, brutal, massive,” adds Cooper. “I mean, we have parachutes flying around Vegas at night, wild animals in places where they shouldn’t be, lots of crazy things going on. But it’s all grounded. I don’t think there was ever a point where [director] Todd [Phillips], or anyone, thought, ‘Let’s outdo the first or the second film.’ The intention was just to tell a good story, and it feels like the normal progression of the lives of these three guys.”

In May 2011, Cooper starred opposite Ed Helms,Zach GalifianakisJustin Bartha in “The Hangover Part II,” directed by Todd Phillips, the blockbuster hit sequel to 2009’s “The Hangover,” which was the highest-grossing R-rated comedy of all time. “The Hangover Part II” went on to surpass the original in international earnings and the two films combined have earned more than $1 billion worldwide.

A presentation of Warner Bros. Pictures, in association with Legendary Pictures, “The Hangover Part III" opens in Philippine theaters on May 29, 2013.