A Stellar Cast Assembles for ‘White House Down’

Columbia Pictures and director Roland Emmerich has assembled a powerhouse cast to give life to compelling characters in the new action thriller “White House Down.”

Columbia Pictures and director Roland Emmerich has assembled a powerhouse cast to give life to compelling characters in the new action thriller “White House Down.”

In the film, Capitol Policeman John Cale (Channing Tatum) has just been denied his dream job with the Secret Service of protecting President James Sawyer (Jamie Foxx). Not wanting to let down his little girl with the news, he takes her on a tour of the White House, when the complex is overtaken by a heavily armed paramilitary group. Now, with the nation’s government falling into chaos and time running out, it’s up to Cale to save his daughter, the president, and the country. 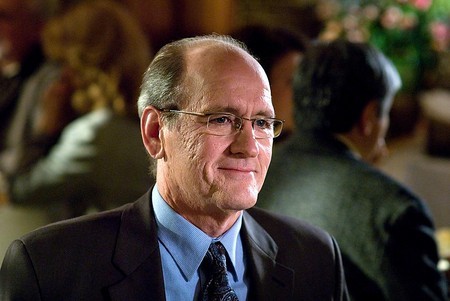 The character at the center of “White House Down” is John Cale, an ex-soldier and divorced father who’s trying to put his life back on solid footing – especially when it concerns his relationship with his daughter. “Cale’s been trying to figure out his life for years, to get it together. He doesn’t really have the tools to put it all into place,” says Channing Tatum (“The Vow”). “But his heart is good – he’s always wanted to be his daughter’s hero. And now that he’s realizing that he can’t be that, due to mistakes he’s made, he thinks, ‘Well, she idolizes the president – if I can’t be her hero, maybe I can help protect the guy who is.’” 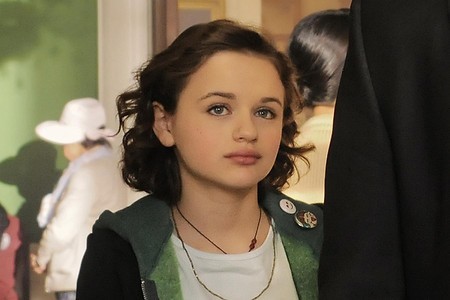 Opposite Tatum, the filmmakers cast Jamie Foxx (“Django Unchained”) as President Sawyer. Foxx says that the 46th president of the United States is “a man who would do anything to protect America, but also a man who understands that in order to protect America in this day and age, you have to have an understanding of the enemies. If you don’t have that understanding, or a way to open a dialog, you’ll forever be at odds and something drastic will constantly keep happening.” 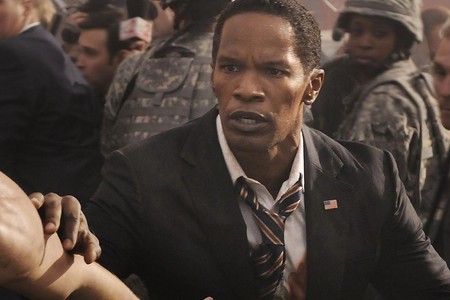 Helping John Cale and President Sawyer fend off the ruthless mercenaries and their quest to seize control of the White House is the exceptionally adroit, tough-as-nails Special Agent Carol Finnerty played by Maggie Gyllenhaal (“The Dark Knight”). 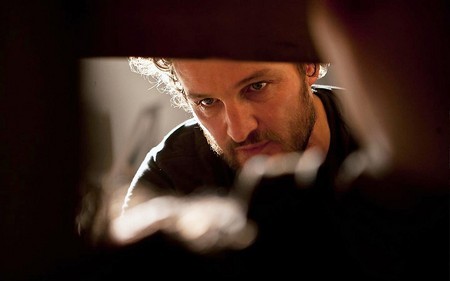 At the beginning of the film, Finnerty has just turned down Cale’s application to join the Secret Service – but even that is not so simple. “Years ago, they had a crazy love affair,” says Gyllenhaal. “It was a long, long time ago, but they were crazy about each other. And now he’s back, she’s interviewing him, and of course he’s super hot and amazing in a lot of ways. He still takes her breath away. But he’s just not qualified to be a Secret Service agent.” 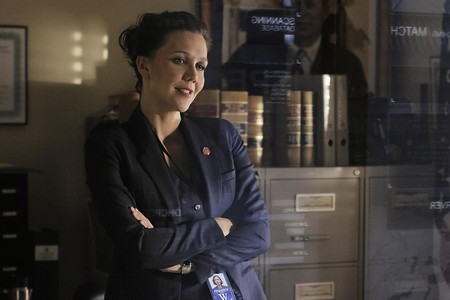 Jason Clarke (“Zero Dark Thirty”) plays the ex-soldier-turned-paramilitary-leader, the head of the invasion force, Emil Stenz. “He’s a former Special Forces guy – doing some nefarious things in strange places – and he became a gun for hire,” says Clarke. “And now, he’s been hired to try to take over the White House, to kidnap the president and try to make some money.” 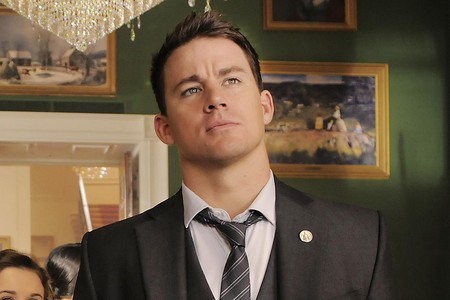 Joey King (“Oz the Great and Powerful”) joins the cast as Cale’s daughter, Emily. Their estranged relationship is put to the test when they are separated during the crisis at the White House. “At the beginning of the movie, her parents are divorced and she’s not too keen on her dad,” explains King. “That’s why he takes her to his job interview with the Secret Service and gets her tickets to the White House tour – he knows she’s obsessed with all things politics and he thinks that will impress her. And it does – she’s super-excited. But then, when they get separated and all this crazy stuff happens.” 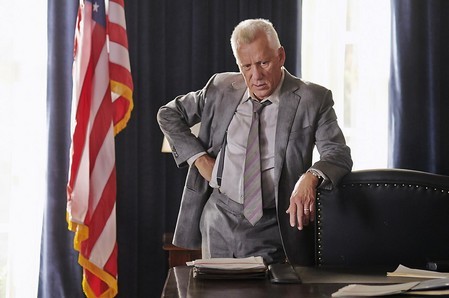 Richard Jenkins (“Cabin in the Woods”) joins the cast as the Speaker of the House Eli Raphelson, a career politician from the opposing party, and James Woods (“Straw Dogs”) as Martin Walker, the outgoing head of the Secret Service.

Opening across the Philippines on July 3, “White House Down” is distributed by Columbia Pictures, local office of Sony Pictures Releasing International. Visit http://www.columbiapictures.com.ph for trailers, exclusive content and free downloads. Like us at www.Facebook.com/ColumbiaPicturesPH and join our fan contests.