When it comes to Scaring, James “Sulley” Sullivan's a natural—his abundant size, fierce roar and family legacy of a long line of high-achieving Scarers make him a shoo-in for Monsters U's esteemed Scare Program.

When it comes to Scaring, James “Sulley” Sullivan's a natural—his abundant size, fierce roar and family legacy of a long line of high-achieving Scarers make him a shoo-in for Monsters U's esteemed Scare Program. 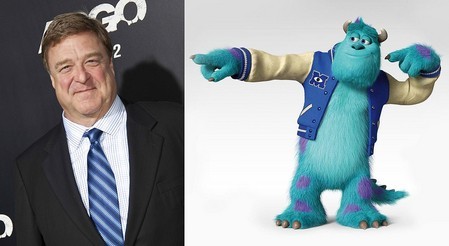 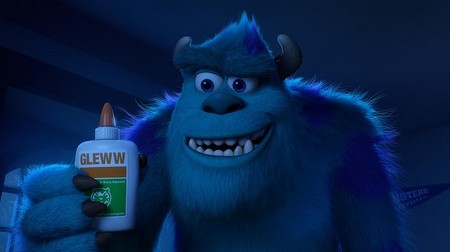 “We all know who Sulley becomes,” says director Dan Scanlon. “Sulley was humble, sweet and mature in ‘Monsters, Inc.’—we had fun playing him against character in ‘Monsters University.’ He’s a very talented Scarer—a big guy, an athlete. He looks the part and he knows it. He shows off a little and he might be a little arrogant.” 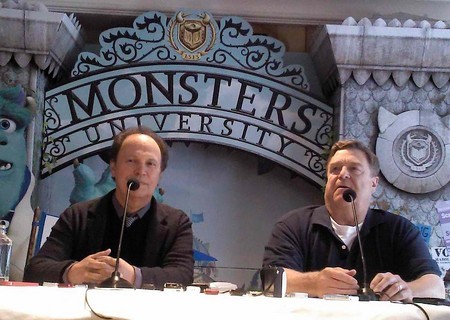 But from the moment the overly confident monster steps his big furry feet on campus, it’s clear he’d rather crack jokes than books—and he learns the hard way that his unfettered talent and family ties can only get him so far. An ill-timed spar with little green know-it-all Mike Wazowski (voice of Billy Crystal) gets him kicked out of the Scare Program. With his ego bruised and future in jeopardy, a stubborn Sulley must put his pride aside, team up with an odd bunch of misfit monsters and actually work if he wants to live up to his true Scaring potential. 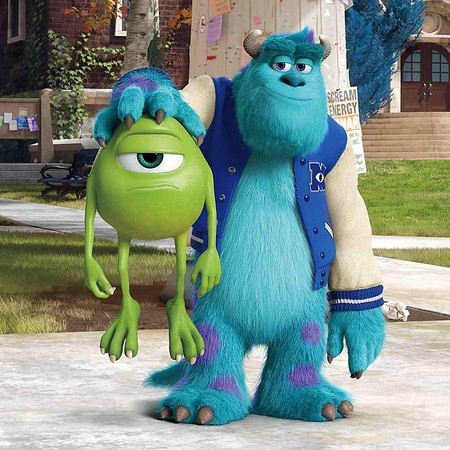 According to filmmakers, the character—who weighs in at 985 pounds—went through a bevy of changes before they landed on the right mix of confidence and likability. Fortunately, they had the right guy in place to help bring the complex character to life. Says producer Kori Rae, “John Goodman—the hardest-working man in show business—returned to voice Sulley and is absolutely great.”

Goodman was excited to revisit the role, but says he had concerns about taking the beloved character back in time. “I worried about finding a higher register for his voice, but it just took care of itself,” says the actor. “I’d come in and read a few lines and we’d go on to do the rest of the script. But we’d always come back and get the original lines at the end because by then the character had found itself.”

“Since we had to take Mike and Sulley back in time,” adds Scanlon, “We had to make them younger—college age” to be exact.

Character art director Jason Deamer and several members of the production team applied the knowledge they’d garnered in their efforts to create younger versions of Mike and Sulley. “We made them thinner, shortened their horns, removed age lines and made their eyes brighter and colors more saturated,” says Deamer. “We made a bunch of subtle moves and were pleased at how different they looked standing next to the older versions. We thought the cumulative effect was huge.”

But it wasn’t enough—so the team gave each of the returning characters what they called a “visual hook.” Sulley was adorned with an unruly tuft of teenage hair, reflecting his laidback attitude.