Sorority Sisters Go Against a Serial Killer in ‘Black Christmas’

The reimagined horror classic pins women against a serial killer, but this generation's ladies wouldn't let themselves become victims without giving a proper fight.

Universal Pictures’ new horror thriller Black Christmas combines those elements to become not only a terrifying, violent, edge-of-your-seat slasher, but one that’s also subversive, edgy and anchored by a modern female perspective.

Sophia Takal, who made her directorial debut with 2011’s Green and went on to direct 2016’s Always Shine, was excited to join a project in which she could create a fresh, new take on the classic slasher. “I’m a big fan of the original Black Christmas,” Takal says. “It was way ahead of its time in terms of dealing with women’s rights issues. I wanted to make a film that felt similarly contemporary in its take on women’s issues of today. A lot of movies in the slasher sub-genre are written and directed by men. I think you can really feel the difference in this movie and the fact that it’s directed by a woman, in terms of what the story is, how it’s told and how specific the female characters are.” 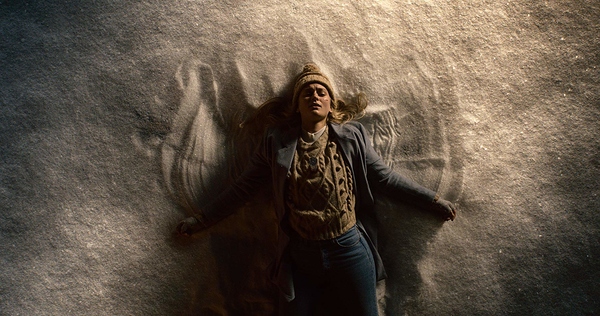 After signing onto the film, Takal called upon April Wolfe, whom she’d met a few months prior, to help her develop the script. “I approached April about helping me write the script because she’s a big fan of horror and I thought she would be able to help differentiate this film from traditional slasher movies,” Takal says.

Something else they were in perfect sync on were the themes that they wanted to get across with the film: sisterhood, women empowerment and the idea of women coming together to find their power, voices and strength in each other. “I wanted to make a movie that felt of-the-moment,” Takal says. “For me, that meant making a film where women work together and use their strengths to make a difference rather than pitting themselves against one another. The women in this film realize that they’re stronger together, and I think that differentiates this movie from a lot of slasher films of the past.” 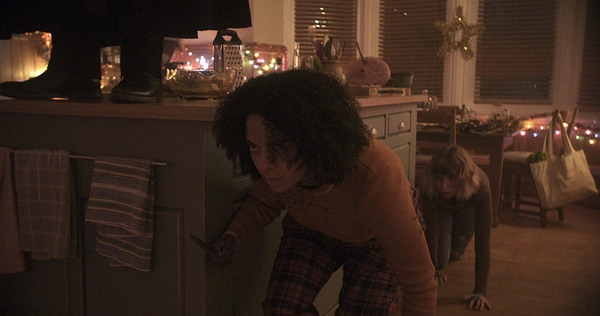 The story follows Riley (Imogen Poots) and her friends (Lily Donoghue, Aleyse Shannon, Brittany O’Grady), members of the MKE sorority at Hawthorne College, who decide to stay at school over winter break and who soon realize there is a killer on the loose and that they will have to work together to fight for survival.

Through the development of the story, it was important for the filmmakers that the sorority be portrayed in a very specific way. “Oftentimes, films put a stigma on women in sororities being catty, but this film doesn’t follow that,” Takal says. “All of the women in this sorority are supportive of one another, intelligent, engaged, fun-loving and represent different types of women, rather than being presented as caricatures or stereotypes. I wanted MKE to feel like it was filled with real women.” 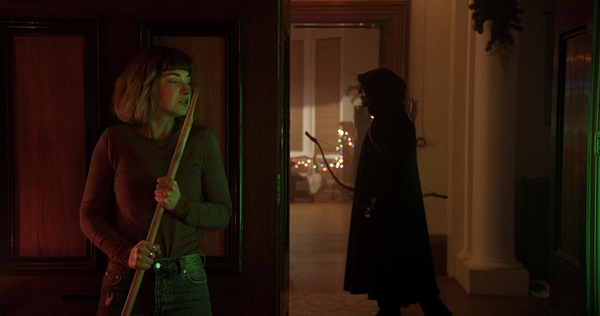 Above all, Takal was determined to make a film that would provide real scares while also addressing real issues. “This movie will not only scare audiences but will leave them with something to think about when they walk out of the theater,” Takal says. “In today’s age, it seems as though the world is open to hearing stories by women, so I’m excited to be at the forefront of that.”

Opposite the empowered women of Black Christmas are the men from the Delta Kappa Omega, a fraternity where toxic masculinity persists.

Check out the lead cast of the upcoming horror flick 'Black Christmas', which pins a group of sorority friends against a serial killer!

'Tis the season to be scary in the first trailer of Universal Pictures and Blumhouse Productions film 'Black Christmas!'