In “X-Men: Days of Future Past,” he’ll be tested to the limit as his consciousness is sent back through time to help his friends stop one of the most dangerous threats they’ve faced yet.

With his near-impervious Adamantium-bonded bones and his remarkable ability to heal, Wolverine has, over the years, become one of the best-loved heroes in the X-Men films and one of the most iconic superheroes to make the leap from comics to the big screen. In 20th Century Fox latest “X-Men: Days of Future Past,” he’ll be tested to the limit as his consciousness is sent back through time to help his friends stop one of the most dangerous threats they’ve faced yet. 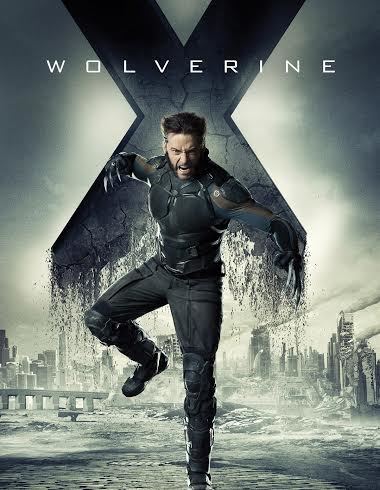 Directed by Bryan Singer, the movie sees Hugh Jackman’s Logan/Wolverine as the tie that binds the days of future and past. Jackman has played the character of Wolverine seven times over 14 years, which he describes as an “incredible and rare gift.”  It is the character that has defined his career, but has never limited him as an actor. Jackman knows Wolverine better than anyone, and he describes Logan’s return to the X-Men universe as a “rebirth.” 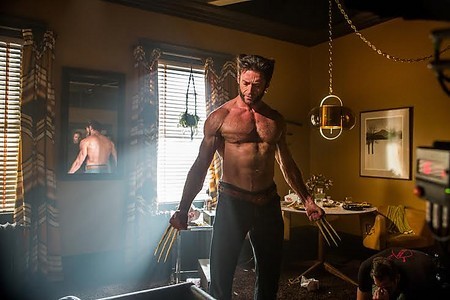 “Logan sees himself, for the first time in a long while, as part of the X-Men team,” Jackman continues. “He has come to terms with the fact that his anger is his greatest weapon. He is a warrior at peace with himself now.  Being the only mutant with the capacity to heal himself, Logan volunteers to travel back in time to prevent the mutant apocalypse that the X-Men of the future are facing.” 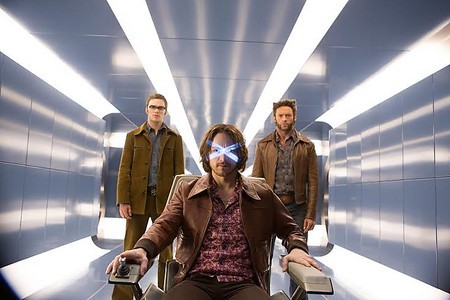 Wolverine’s mutant abilities make him the only member of the X-Men capable of making the journey. Director Bryan Singer explains: “Going back that far in time would rip apart the mind of anyone else. There’s only one person who has the regenerative capabilities to survive the experience, and that’s Wolverine. Since he doesn’t age, when Wolverine’s mind travels back to his younger self, Hugh was able to play both versions of the character. So that was a great opportunity for me and for Hugh.” 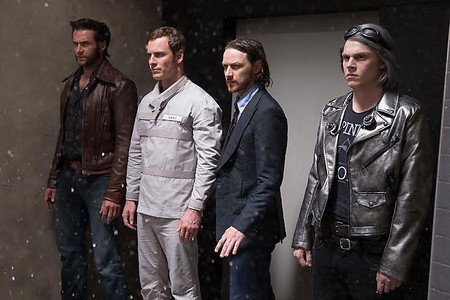 Throughout their history, Charles Xavier has tried to instill the X-Men philosophy in Logan, and tried to reach out to him and calm his anger.  In “Days of Future Past,” however, the characters reverse roles.  Logan is now the one trying to convince a younger Charles to have faith. 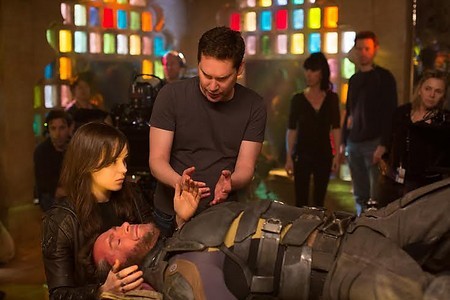 “It’s a kind of interesting poetry that plays out between the two,” notes Singer.  “In the first ‘X-Men’ film, Xavier helps Logan find a place in the world among the X-Men.  In ‘Days of Future Past,’ Wolverine must travel back in time and help Xavier put the shattered pieces of his life back together, and save the future.”  It may be Wolverine’s most difficult mission, for as he says in the movie, “Patience is not my strongest suit.”

Jackman was glad to be back on board even though he had completed “The Wolverine” only a few months before he headed to Montreal to film “X-Men: Days of Future Past.”That meant that instead of having to get in shape, he would simply have to stay in shape.  Not that his regimen is simple. The actor’s workout program included 45-90 minutes every morning before his hair and makeup call.  His diet was also very strict, consisting mainly of broiled chicken and steamed vegetables.  He ate every two hours, often in between scenes or rehearsals.  Before shooting a specific scene he did a 15-minute extreme “pump up” and finished the day with another 45 minutes at the gym.

Jackman was grateful for the opportunity to reunite with Berry, McKellen, and Stewart, with whom he’s remained friends since their coming together in the first X-Men film, as well as with Singer, whom Jackman credits for his breakthrough in Hollywood films.  Working with the young cast was also a treat. During one particularly telling moment, Jackman was walking down the Blue Hallway set with Nicholas Hoult, who said, “I remember I was about eight years old when I saw ‘X-Men.’”  That moment made Jackman realize how iconic the X-Men universe has become.

“X-Men: Days of Future Past” (3D) will open on May 21 nationwide in the Philippines from 20th Century Fox to be distributed by Warner Bros.