Opposite the empowered women of Black Christmas are the men from the Delta Kappa Omega, a fraternity where toxic masculinity persists.

The women are fiercely empowering in Universal Pictures and Blumhouse’s new horror thriller Black Christmas, but on the flipside, an insidious toxic masculinity persists in the story’s fraternity Delta Kappa Omega (DKO).

“DKO represents old-school masculinity and the old-school ideas of what men should be and what women should be,” director Sophia Takal says. “The men of the fraternity are preppy, conservative and have grown up thinking that the world belongs to them. They don’t experience consequences for any of their actions and they’ll always continue to get more powerful, despite how they have acted in the past.” 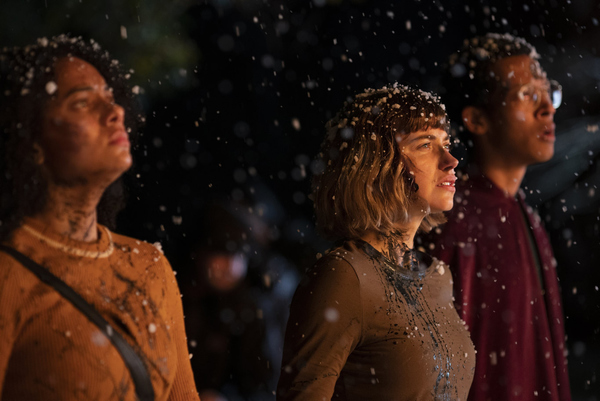 Just in time for the holidays, Black Christmas is a timely take on a cult horror classic as a campus killer comes to face a formidable group of friends in sisterhood.  The male characters in the film may not all be bad boys, and as you will find out below, a couple of them may even have redeeming qualities.

Professor Gelson, a long-standing professor of classics at Hawthorne College, is played by Cary Elwes, who is known for the iconic roles of Westley in The Princess Bride and Dr. Lawrence Gordon in the Saw films. Professor Gelson and his father are both alumni of the University, and, in many ways, the school is his life. “Professor Gelson is a charming, popular professor on campus,” director Sophia Takal says. “He was part of the DKO fraternity when he went to Hawthorne, but the current women of MKE have an issue with the fact that he only teaches the white male canon and doesn’t include any diverse voices in his class.” 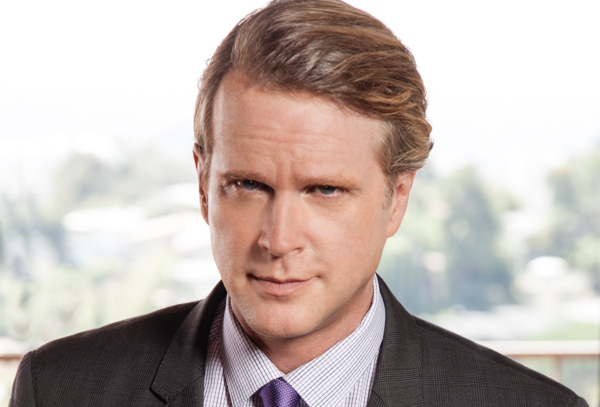 Elwes goes into further detail about the character. “Professor Gelson teaches classic literature with a slight bias towards suggesting that the glory of male civilization is far more important than anything else,” Elwes says.” What’s ironic is that one usually associates prejudiced people with ignorance. Yet, here is a guy who is supposedly an intellectual who is clearly proud of his prejudice. I was drawn to that character because I had never played someone quite like him before.”

Landon (Caleb Eberhardt, The Post, Amazon’s Mozart in the Jungle) 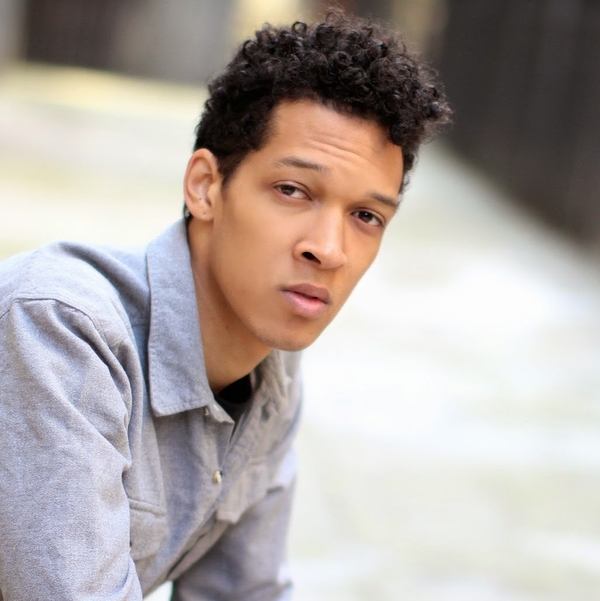 Landon is a sweet, caring student who introduces himself to Riley (Imogen Poots) early in the film, after having been attracted to her for some time. He’s a genuine, dad-joke telling, social-media-free guy, but Riley is wary of him because of her past experiences with men. Landon senses Riley’s guardedness, but doesn’t quite know where it’s coming from or what to do about it.

“Landon represents a new type of masculinity and his character is crucial in showing that there are men out there who want to help women,” Takal says. “He understands women and is open to a more egalitarian society. Landon captures the charm and goofiness of what it is to be a young man trying to navigate relationships in 2019.”

Nate is Marty’s thoughtful, attentive boyfriend. Nate is very kind to Marty and her friends, but almost to a fault. Marty can be a bit curt with him, but he doesn’t seem to mind. In fact, he seems pretty content to be the beta to Marty’s alpha. “Nate doesn’t fit in with your typical frat boy and finds himself more at ease around Marty’s friends and their opinions and values,” Mead says. “He’s your all-around, trusting, friendly guy. A lot of the roles I’ve had in the past have been playing the jerk, so it was nice to show a different side in this role.”

Check out the lead cast of the upcoming horror flick 'Black Christmas', which pins a group of sorority friends against a serial killer!

Sorority Sisters Go Against a Serial Killer in 'Black Christmas'

The reimagined horror classic pins women against a serial killer, but this generation's ladies wouldn't let themselves become victims without giving a proper fight.

'Tis the season to be scary in the first trailer of Universal Pictures and Blumhouse Productions film 'Black Christmas!'