​"The Drop" follows lonely bartender through a covert scheme of funneling cash to local gangsters – “money drops” – in the underworld of Brooklyn bars.

"The Drop" is the latest crime drama from Michaël R. Roskam, the Academy Award® nominated director of "Bullhead."  Based on a short story from Dennis Lehane ("Mystic River," "Gone Baby Gone"), 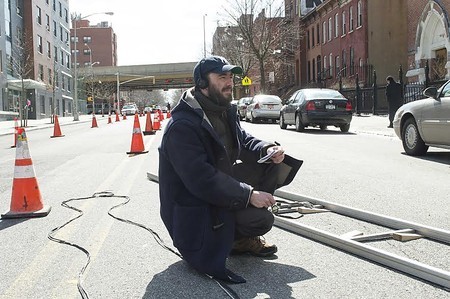 ​​"The Drop" follows lonely bartender Bob Saginowski (Tom Hardy) through a covert scheme of funneling cash to local gangsters – “money drops” – in the underworld of Brooklyn bars.  Under the heavy hand of his employer and cousin Marv (portrayed by the late James Gandolfini), Bob finds himself at the center of a robbery gone awry and entwined in an investigation that digs deep into the neighborhood’s past where friends, families, and foes all work together to make a living – no matter the cost.

To direct "The Drop," the producers Peter Chernin, p.g.a. ("Rise of the Planet of the Apes," "Daen of The Planet of the Apes") and Jenno Topping, p.g.a.with executive producers Mike Larocca, M. Blair Breard and Dennis Lehane selected Michaël R. Roskam, a Belgian with one feature film to his credit: "Bullhead," a dark thriller about a brooding and dangerous loner that was nominated for an Academy Award for Best Foreign Film in 2011. 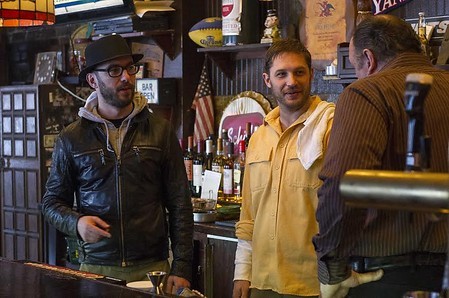 “It was such a strong debut for a director,” says Larocca. “The way he handled the cast made it really clear that this is a guy who knows how to work with actors. Our script has rich and deeply complex characters, so we needed someone we knew could work with actors to draw out truly extraordinary performances.”

The success of Roskam’s first feature was rapidly opening doors for the director in Hollywood, and he gave careful consideration to the choices he was offered. A fan of "Bullhead," Lehane was excited to see Roskam tackle his first American film. “Michaël and I talked a lot about the themes, especially the Catholic themes and the spiritual themes in the film,” he says. “We agreed that it’s an urban fairytale, gritty certainly, but with something more underneath.” 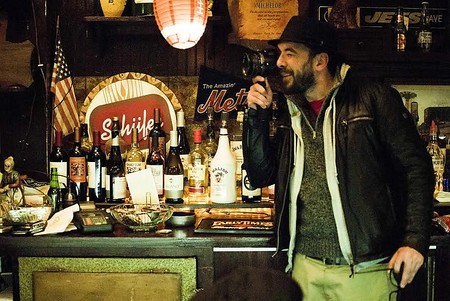 Roskam likewise, is deeply appreciative of Lehane’s approach to working with a director. “He didn’t present the script and say ‘this is what it is and just don’t mess around with it.’ He said, ‘it’s all yours.’ He even allowed me to plot out some scenes, which he then adapted to his style. It’s a very good thing for a director to have a writer like Dennis on his side.”

The drop bar keeps dirty money out of the hands of law enforcement. “It could be bets placed with bookies or massage parlor receipts, anything that brings in money that cannot go on the books,” explains Roskam. “The cash could be evidence and needs to be kept out of the hands of the police. If you always hide it in the same place, it’s just a matter of time before the police find that. They keep it moving, so if the police figure out where they stash the cash, they will always be late.”

Roskam loves that tone. “It’s a pretty dark, gritty story, but it has sunshine in it. The larger themes are very close and inspiring to me. This movie is about a desperate search for innocence in a very complex and rich world.”

The film may deal with dark themes, but it is ultimately an optimistic view of the world, in Topping’s opinion. “At the beginning, there’s a sense of a huge burden from the past and a moment where it seems the past may repeat itself,” she says. “In the end, though, love triumphs.”

The movie implies that redemption is possible and that everyone is inherently good, according to Larocca. “But it also shows that everyone is a little bit more complicated than they seem. That’s something I’ve always loved about it. The strength of Dennis’ screenplay is that he doesn’t shy away from that. It’s a timeless story about people whose dreams maybe didn’t pan out the way they thought they would, and that is pretty universal and timeless.”

"The Drop" opens November 12 in theaters from 20th Century Fox to be distributed by Warner Bros. 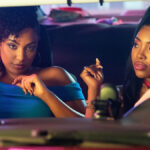 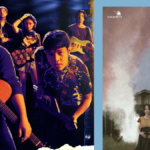 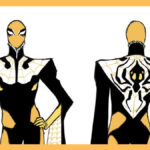 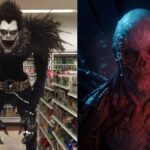 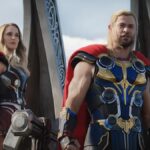 As fun as it is, ‘Thor: Love and Thunder’ reveals the character’s narrative weakness 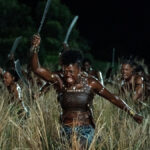