For almost 100 years, the whimsical tales of Hugh Lofting’s “Doctor Dolittle” have enchanted readers young and old. The hero’s astonishing ability to master the complex tongues of animals great and small has sparked imaginations of audiences in multiple mediums, including literature, radio, stage, television and film. 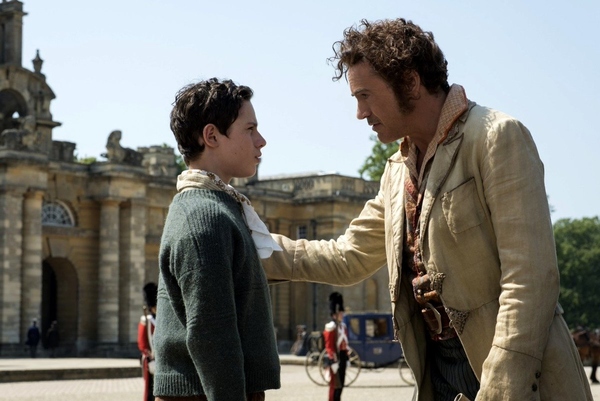 For Gaghan, the 1967 Doctor Dolittle film had been formative. “I’d seen the Rex Harrison version at a critical age,” Gaghan says. “I was three or four years old at the time and was just captivated. I think it went in some dark corner of my brain and just nested; it was waiting for 50 years to come out.”

In the simplest sense, Gaghan wanted to create a movie that would be both the first film that his five-year-old would experience in a movie theater, and also one sophisticated enough for his teenaged children. “I wanted my kids to be captivated by it and have that sense of awe and wonder,” Gaghan says. “I can’t separate the family from the process. All the love I feel for my family life, in the gentlest way, is poured into my work on this movie. You have to imagine a world that can hold these multiple elements.”

At the center of the story is a boy named Stubbins, who steps into Dolittle’s world.  “I think the notion of a young boy who feels like he’s out of place in his space really resonated with Steve,” producer Jeff Kirschenbaum says. “That’s the character journey of Stubbins, a young man living in this world of hunting. He lives with his aunt, uncle and cousin, who are hunters. Stubbins doesn’t want to kill creatures; he wants to save them. When he finds Doctor Dolittle, who has lost his wife and is mourning, two kindred spirits go on this journey of healing. Only through communicating and listening are they able to do that. By shaping the screenplay that way, Steve was able to elevate it.”

For Gaghan, the film, and the character of Dolittle, connected in a quietly profound way to our loud, combative, polarized modern world. “If you look at it from a superhero paradigm, Dolittle is a superhero whose super power is listening,” Gaghan says. “The reason that he can communicate with all these creatures is that he has this core of deep empathy. When the order of the modern day is demonization, Dolittle, at its core, is about the value of being heard. Every creature has something to say. There are points of view in nature that deserve our ear. You reel that back, and it plays out in the human community. Dolittle is about looking for the similarities versus the differences. Whenever any of us do that during our day, it makes us better.” 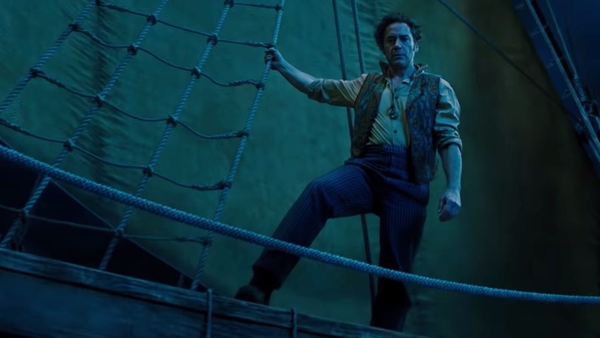