After Twenty-Five Years, ‘Bad Boys For Life’ Gets One Last Ride

Will Smith and Martin Lawrence are back as Mike and Marcus in the latest film from the Bad Boys franchise, 'Bad Boys For Life'.

For producer Jerry Bruckheimer, there’s one simple reason why the time is right for Will Smith and Martin Lawrence to return to their signature roles.  “It’s always the right time for good movies, fun movies, entertaining movies, like this one is,” says Bruckheimer. “People love good entertainment. We have these two wonderful actors coming together with their humor and their edge. It’s very exciting for an audience and for me to make a movie like this.”

And Bruckheimer says that though so many years have passed, Will Smith and Martin Lawrence have picked up right where Lowrey and Burnett left off.  “It’s the same fun as it was twenty years ago,” he says. “They have a good time. Will is the friendliest person in the world, and Martin is just funny – anytime you cut to Martin, you’re gonna get a laugh. You want to be in the presence of these two guys. That’s what it’s all about.” 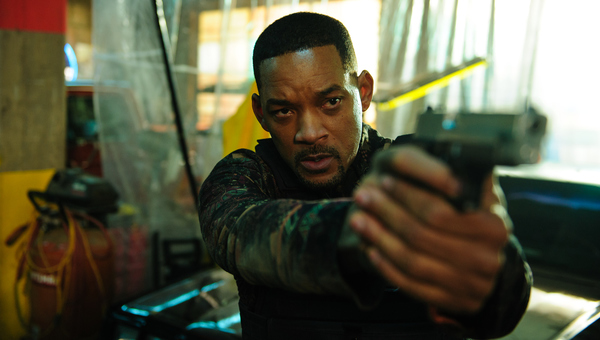 The key to the Bad Boys saga is the energy and chemistry between its stars. The relationship between Will Smith and Martin Lawrence is so powerful and entertaining that today it seems obvious to pair them.

The fun of the movie in 1995, is the same fun in 2020: the odd-couple pairing of Lowrey and Burnett. “They’re entirely different,” Bruckheimer says. “One is a bachelor and wealthy. The other is a middle-class family man, a straight-ahead guy who tries to do things the right way.”  But while Smith and Lawrence are still the bad boy cops you know and love, the new film picks up the dynamic duo after many years have passed, so the guys have certainly evolved – well, at least Marcus has. “Mike is the same guy he’s always been – he loves catching the bad guys,” Bruckheimer continues, “but Marcus is starting to think it’s time to retire. Mike has slowed down a little, but doesn’t want to accept it, while Marcus realizes he’s slowed down and tries to make Mike appreciate that.” 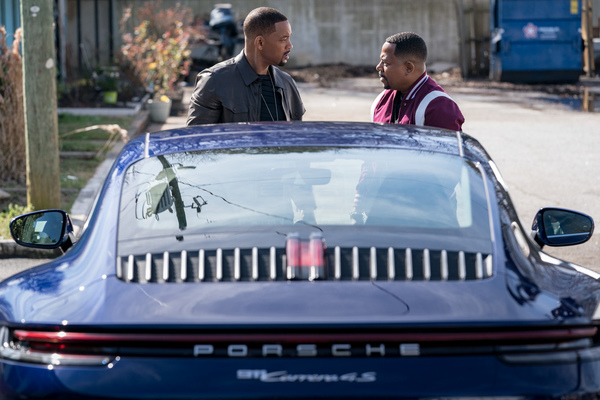 “We wanted to immediately embrace the fact that time has gone by for Mike and Marcus, as it does for everyone,” says Smith. “The opening sequence with Marcus becoming a grandfather is new territory that launches these characters’ stories into another chapter.”

Smith’s on-screen partner adds that he couldn’t wait to “get back with Will to do another Bad Boys movie. Audiences wanted to see us together again because the two characters work so well together. But as Marcus says in the film, ‘This ain’t the same old song. This here’s the remix.’” 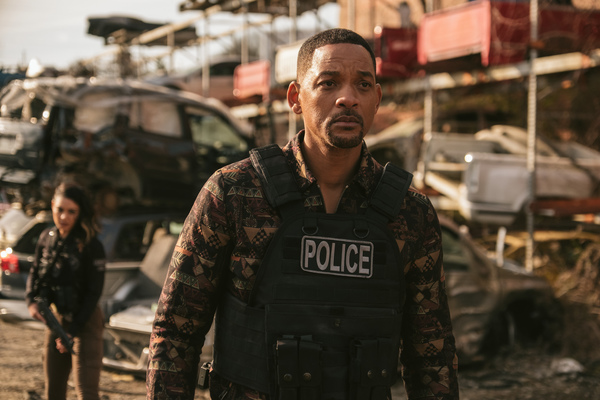 Bad Boys for Life is distributed in the Philippines by Columbia Pictures, local office of Sony Pictures Releasing International.  Connect with the hashtag #BadBoysForLife

About Bad Boys for Life

In Columbia Pictures’ new action-thriller Bad Boys for Life, Smith and Lawrence return in two of their signature roles, Mike Lowery and Marcus Burnett. In the film, just as Marcus is trying to step back and spend more time in his family, a dangerous threat will emerge to endangers Mike’s life – pulling Marcus back in… after all, Mike is family too, and he’s not going to let Mike go on that mission alone.

Vanessa Hudgens Works With Weapons in 'Bad Boys For Life'

Fresh from 'Netflix's The Knight Before Christmas', Vanessa Hudgens is now playing the weapons specialist Kelly in the latest film for the 'Bad Boys' franchise!

Behind the onscreen team-up of Will Smith and Martin Lawrence in 'Bad Boys For Life', are two directors who also personify the Bad Boys vibe.

The Latino actor Jacob Scipio is the main villain in the new action thriller for the Bad Boys franchise. He’ll also be starring in the upcoming ‘Without Remorse’ flick.

Will Smith and Martin Lawrence reprises their roles in this new installment for the 'Bad Boys' franchise!

The Bad Boys Will Smith and Martin Lawrence are going for it one last time in this new action thriller from Columbia Pictures!

The group is set to perform 'Bad Boys For Life' song 'Ritmo' for the upcoming event.

The Bad Boys Will Smith and Martin Lawrence are back for the last ride of their lives!